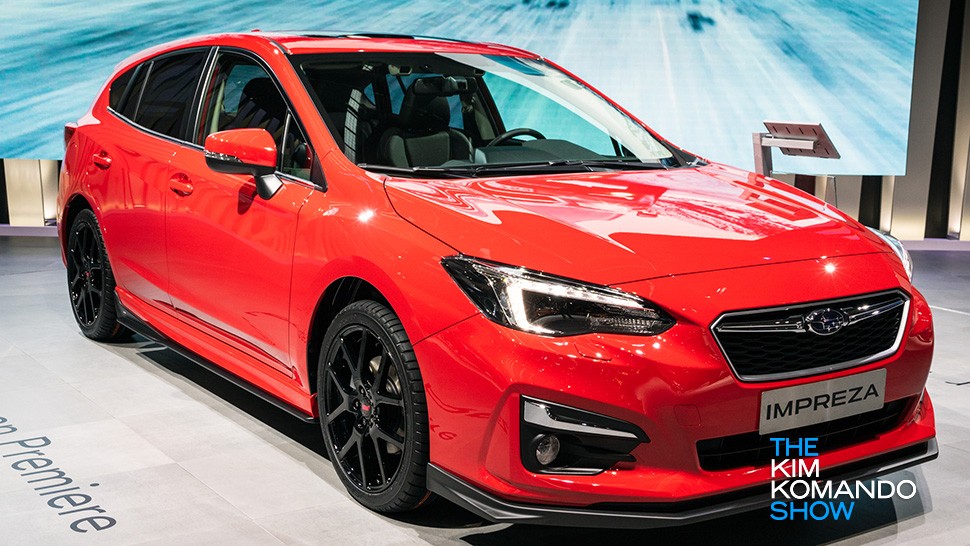 Yet another car company is recalling thousands of vehicles. The more than 400,000 affected cars have problems with onboard computers and debris getting into the engine.

Two models from the carmaker are subject to the recalls. They were manufactured between 2017 and 2019. Click here to learn 5 ways whether your car is subject to a recall.

Find out which carmaker is in the hot seat and exactly what is affecting its vehicles. We also have information on what steps to take if your car is on the recall list.

The recall covers 466,000 Impreza compact cars from 2017 to 2019, as well as the 2018 to 2019 models of the Crosstrek sports utility vehicles. The engine computers in both models of cars can continue to power the ignition coil even after motors are shut off.

That continued powering of the ignition coil can cause a short circuit and a blown fuse. Subaru dealerships will update the software and replace the coils and front exhaust pipes if needed.

The second recall is a subset of the initial 466,000 recalled vehicles. Subaru states 205,000 of those recalled vehicles also have aluminum positive crankcase ventilation valves that can fall apart. The debris can fall into the engine and cause a power loss while people are driving. The problem has been found in 2017 to 2019 Imprezas and 2018 Crosstrek SUVs.

Subaru dealers will inspect and replace the PCV valve if necessary, free of charge. If the PCV valve has already separated and the components cannot be found, the engine will be replaced for free.

The recall is expected to begin Dec. 13. Owners with questions can contact Subaru customer service at 1-844-373-6614. Thankfully, no injuries have been reported.

The number of major auto recalls has not been high this year. Here’s a look at the most significant recalls so far:

GM also recalled more than 177,000 2018 Chevrolet Malibu sedans due to a software error that could disable engine fuel injectors.

Fiat Chrysler Automobiles also expanded its recall of Ram pickup trucks, bringing the total recall number to more than 1 million. The tailgate could open unexpectedly while the pickup is in motion and cargo could spill onto the road, causing a dangerous hazard to other drivers. Click here for more information on these three recalls.

More than 250,000 various BMW, some Rolls Royce models and the Toyota Supra were recalled due to a malfunction that affects the vehicles’ rear camera displays. Drivers who change certain settings can trigger a glitch in which the rearview image is no longer visible on the dash display. Click here for more information on the car camera failure.