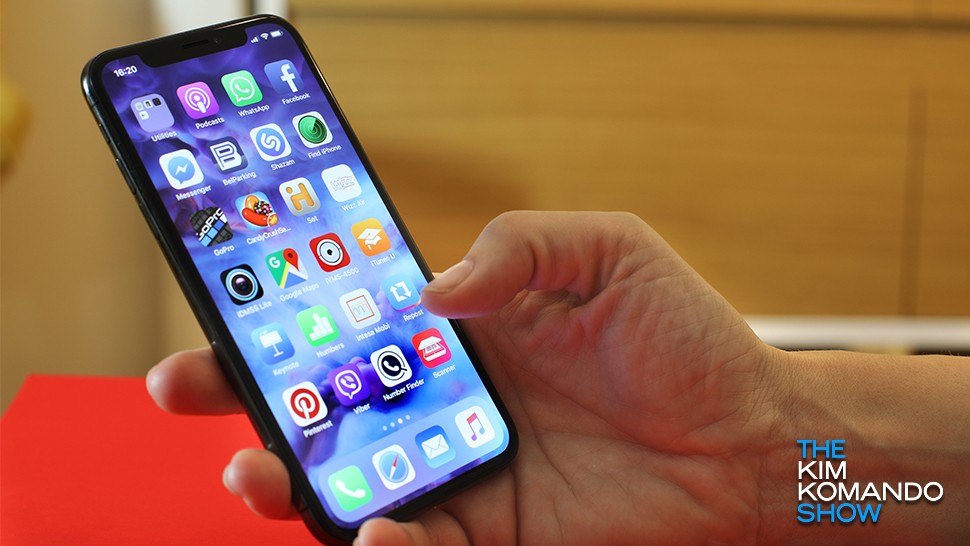 Are you ready for Sept. 12? On that day, which happens to be a Wednesday, Apple will unveil a host of new gadgets and devices, and you can read plenty about the entire affair here.

In summary, we are expecting a few new and/or updated iPhones, as well as the debuts of an updated MacBook and maybe even an Apple Watch. We may also see AirPods, a new MacBook Pro and yes, iOS 12.

Depending on what you are a fan of or maybe even what you need, no doubt some reveals will excite you more than others. But generally, there are a few things people seem to be most ready to get a look at.

The folks over at USA Today teamed up with Survey Monkey to ask nearly 1,700 adults what they really care about when it comes to Apple’s upcoming reveals. The survey was conducted online between Aug. 17-21, with each participant being an adult who lived in the United States.

You may disagree with the results, but it’s pretty likely you will have similar feelings. What are people most hopeful to see when Apple unveils its new stuff?

Topping the list of features people were most hopeful for was longer battery life, which came in at 75 percent. That was followed by people who wanted a shatter-proof glass screen, which had 66 percent of the votes.

Forty-four percent said they would like expandable storage, which is something Apple has never offered.

Other features those surveyed would like to see are the ability to charge the phone while also listening to through the headphones. A total of 39 percent want that. Along those same lines, 37 percent of respondents wouldn’t mind the headphone jack making a return.

Another 29 percent would like to see the Lightning port disappear and be replaced with a USB-C connector, while 19 percent are eager to get an improved FaceID recognition system.

A smaller percentage, 18 to be exact, of people wouldn’t mind a faster refresh rate for apps. Another 10 percent want Apple to get rid of the notch that arrived at the top of the iPhone X.

That part of the survey looked into what people want in the new devices, with plenty of options to choose from. But when asked to pick just one new feature, a better battery won out with 38 percent of the vote.

A shatter-proof screen finished second, with 24 percent. What would you want to see most?