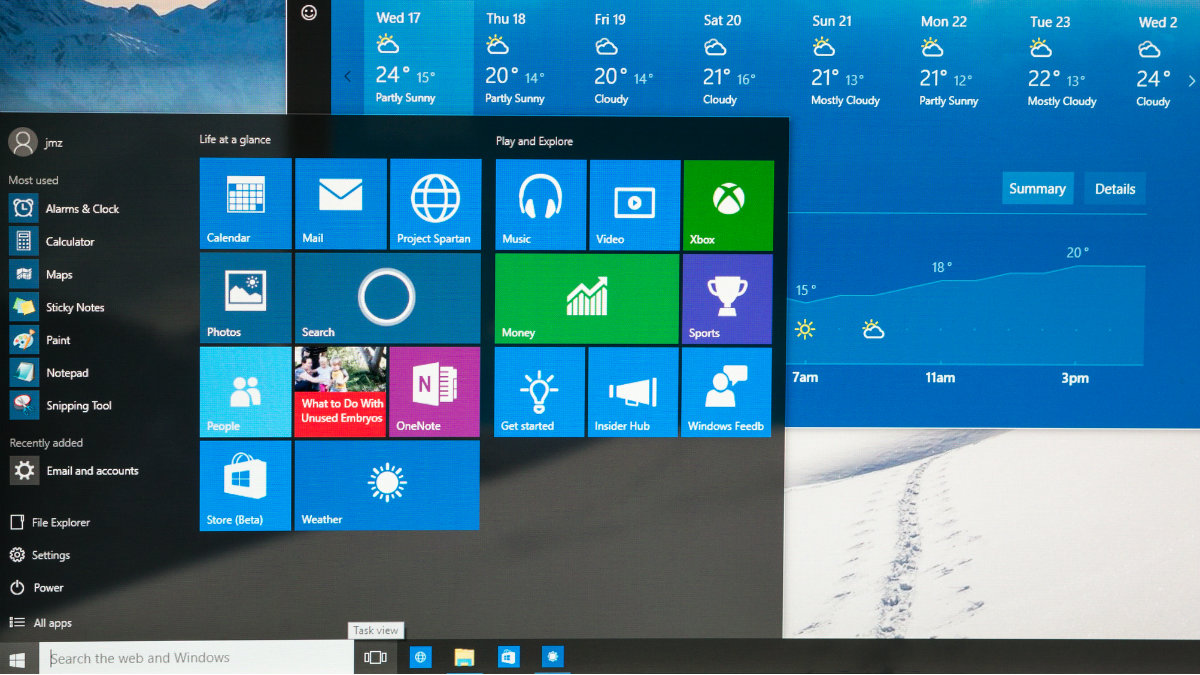 Setting up a new PC can be incredibly tedious and not just because of all the settings you have to tweak but also all the apps you want to install. Fortunately, this tiresome process could be going away. We’ve found a site you can use to bulk install over a thousand apps on a Windows machine in just a few clicks.

Once your PC is setup, you still have to take care of it. Tap or click for things you might be doing that can ruin your computer.

Tools of the past tried to bundle popular apps to install them quickly as a group. But they never managed to support all the apps you’d want to install, so they were always a half measure. Today, there’s a tool that uses Windows Package Manager to let you install whatever you’d like in only a few steps.

Rather simply named winstall, does exactly what its name implies: lets you pick apps to install together quickly and efficiently. This application is built on top of the Windows Package Manager, which is being added natively to Windows 10 soon.

The Package Manager will be a command-line interface, so a program like winstall is not going to go out of fashion. In fact, once the Windows Package Manager arrives, winstall won’t require any installation whatsoever to use.

Installation won’t be necessary, in part, due to how winstall works. The program generates a Windows Package Manager script which corresponds to over a thousand apps Microsoft supports. Once Package Manager is installed as part of Windows, simply running the script will allow you to download and install the apps of your choosing.

It’s important to understand that winstall isn’t providing you a direct download of anything: It’s all done, on the backend, through Microsoft’s Package Manager.

Winstall offers a wide selection of pre-made packs you can use. These packs run the gamut from Work From Home to Entertainment to School to Developers and much more. Packs come with programs related to their name. For example, in the Gaming pack, you’ll find apps like Steam, Discord, Twitch and more.

RELATED: Check out this list of Windows 10 pro tips

Using winstall is simple, but you’ll have to install the Windows Package Manager first:

And with that, you’re ready to start downloading and installing tons of apps without the hassles. If by some chance an app you’re looking for isn’t supported by winstall, new apps are being added regularly, so be sure to check back.

Are you ever annoyed by Windows 10? Do you wish you could change more than a few things about the operating system? Tap or click here for 7 fixes for Windows 10 problems that can drive you crazy!