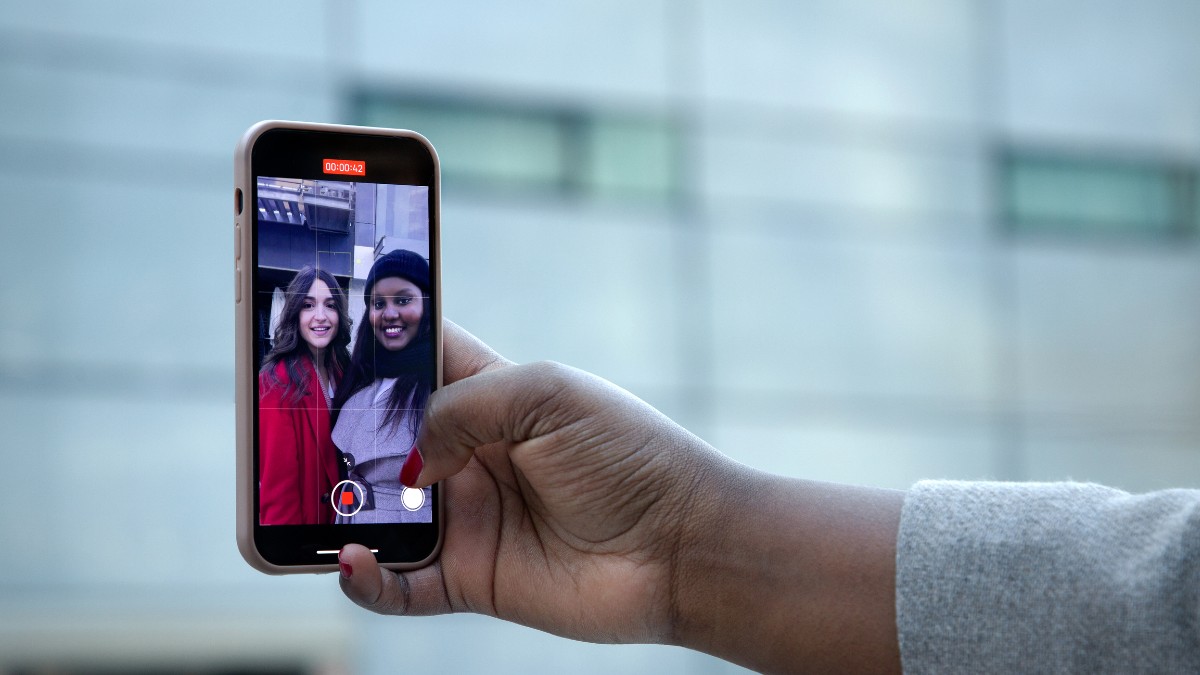 What do you do when you want to capture what’s on your screen exactly as it is? You take a screenshot. Want to share a funny post or comment from social media with your text group? Take a screenshot. Saw something online that you think your friend would love? Send them a screenshot.

One screenshot may not be enough when you’re on a page that spans multiple screens, such as a recipe on a website. The good news is you can take a screenshot of an entire page and save it on your iPhone to view later. Tap or click here to learn how.

If you want to go a step further, you can capture exactly what’s on your screen in a video. One of Kim’s listeners, John in Georgia, asked: “Which free or low-priced video screen recording software would you recommend?”

The good news is the software you need is built right into your computers and mobile devices. There are endless uses for screen recording and we’ll show you how to use this feature without the need for third-party support.

Screen recording on your PC

Windows 10 and 11 include an app called Game Bar, designed for gamers to capture videos, share gameplay online and take screenshots. You don’t need to be a gamer to take advantage of the screen recording function.

You can view the video in Game Bar or access it later in the C:\Users\[username]\Videos\Captures folder.

RELATED: How to turn your quick video clips into memories to share with family and friends

Screen recording on your Mac

Macs running macOS Mojave or later come with a Screenshot tool that contains various options. Press Shift + Command + 5 to open the Screenshot toolbar. You’ll see options for recording the entire screen, recording a selected portion of the screen or capturing a still image of your screen.

Click the Record Entire Screen to begin recording. You’ll see a Recording button at the top of the screen, which you can press to stop recording.

Your screen recordings will be saved to the desktop as .mov files. You can also record your screen with QuickTime. Open QuickTime Player from your Applications folder, then choose File > New Screen Recording.

Screen recording on your Android smartphone

To record the screen on your Android phone, your phone needs to be running Android 11 or later. Swipe down twice from the top of your screen and tap Screen record. You may need to swipe right to find the option. If you don’t see it, tap Edit and drag Screen record to your Quick Settings.

Choose what you want to capture and tap Start. When you’re done, swipe down from the top of the screen and tap the Screen recorder notification.

Open your Photos app and go to Library > Movies to access your recordings.

Screen recording on your iPhone

You’ll need iOS 14 or later to use Apple’s built-in screen recorder. Go to Settings > Control Center and tap the Add button next to Screen Recording to access it.

Now open the screen you want to record and then open Control Center by swiping down from the top of the screen.

You may also like: Convert your old VHS tapes into digital format