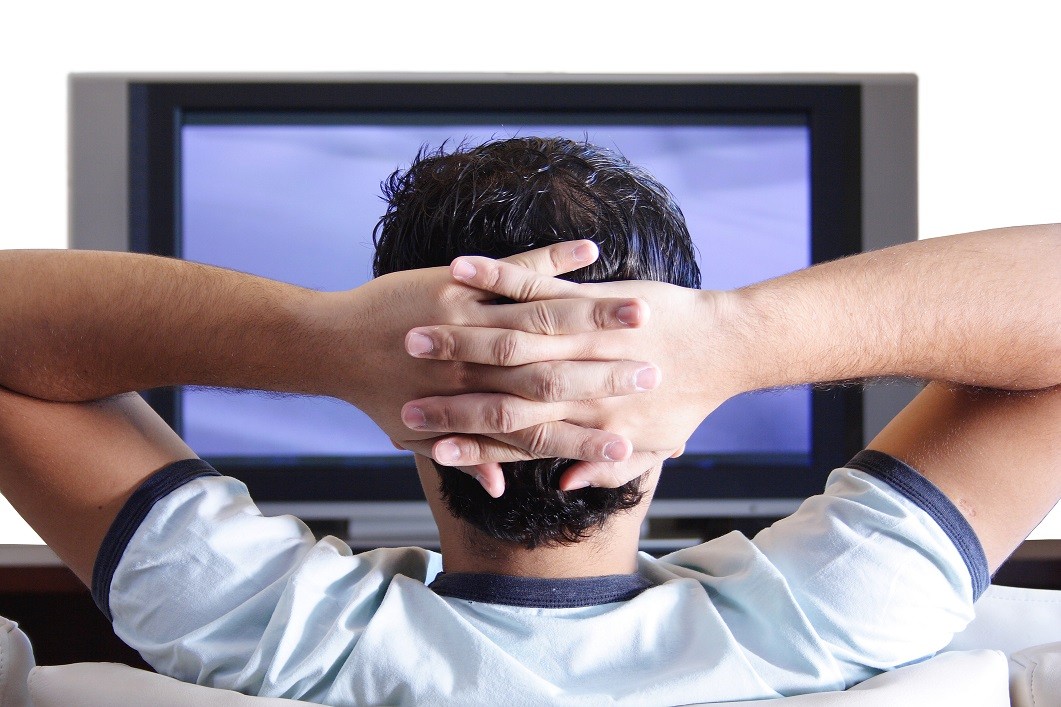 Over-the-air television is as popular as ever. For cord-cutters, it’s a way to supplement their Netflix, Hulu or Amazon subscriptions with live shows. For sports fans, they can tune into many major events, from NASCAR races to NFL games.

While using an antenna is free, it’s not free from maintenance. TV stations sometimes move around to different frequencies and that means the settings on your television may no longer be accurate. You could be missing out on stations or losing access to ones you thought you had dialed in.

This is an especially big deal right now since a whole host of stations are moving around over the next couple of years. Fortunately, it’s easy to keep your free TV pipeline open. We’ll show you how you can rescan and get all the latest channels.

First, let’s look at why so many stations are jumping around. The Federal Communications Commission (FCC) held a spectrum auction in 2017 aimed at expanding mobile broadband services. The result is that around 1,000 stations voluntarily gave up their current broadcast channels and chose to switch to new channels. A few stations have even chosen to go off the air.

Related: Here’s how to choose the best HDTV antenna for you.

These changes only impact people who use antennas for free over-the-air broadcasts. Satellite and cable subscribers don’t have to worry about it since their services will handle the changes behind the scenes.

The transition period covers a large stretch of time, taking place over a total of 39 months starting back in April 2017. Many stations will be warning their viewers about any upcoming changes, so keep an eye on your favorite channels. They will be running daily on-air announcements about the transition for at least 30 days prior to the change.

The good news is antenna users don’t have to go out and buy any new gear. Your regular television and antenna setup will continue to work, but the transitions will be moving into full swing by the end of the year, so there is one important step you will need to take. It’s called rescanning.

Rescanning is the process of telling your television’s tuner to check for a current channel lineup. It will pick up on any changes and allow you to access stations that may have moved around. It’s a good idea to rescan periodically, but it’s especially important now that so many stations are switching to different frequencies.

For more specific information, visit the FCC TVAnswers.org website and enter your ZIP code to find out which stations are moving and when they are doing so.

Related: These streaming apps can help you cut the cord.

The process for rescanning can vary depending on your television, but following some basic instructions should get you to the right place.

Using your remote, go to your TV’s main menu. Look for a channel scanning setting. Different manufacturers use different terms for this. For example, with some Samsung TVs, you will find it under the Broadcasting menu listed as “Auto Program.” It may also be listed under tuner settings or as “channel scan” or under another similar term.

Start the scan and let it do its thing. You might need to be a little patient. It can take several minutes for the television to complete the scan. As a bonus, rescanning can help you pick up stations and subchannels that are new or that you might have missed in your last scan.

With all the upcoming changes to broadcasting channels, you will likely need to rescan more than once. Go ahead and give it a try now, but don’t forget to check back in and rescan to get the latest updates in the future as well.