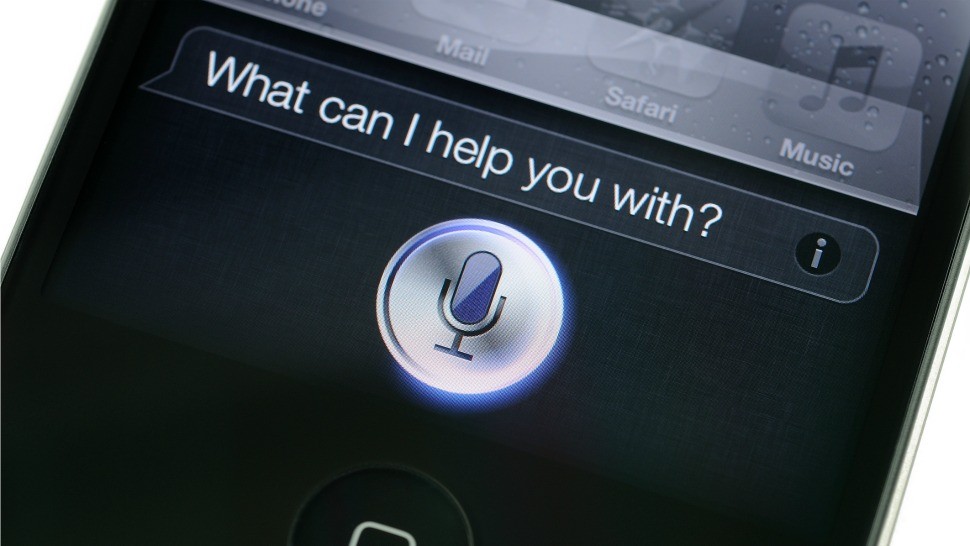 For decades, voice-controlled technology was seen strictly as a science fiction construct. Now, our smartphones are no longer used strictly for calls and chats – we can now use our voices to command these gadgets themselves via their built-in smart assistants like Siri and Google Assistant.

With the always-on, always-listening nature of these smartphone virtual assistants, does this impressive technology come with a cost?

As more manufacturers and developers jump onto the audio tracking bandwagon, can you tell when your smartphone is recording? And what really happens to the audio data it gathers?

Chances are, as with any other tracking information, this data is likely anonymized and run through algorithms that look for behavior and patterns that can be used for targeted advertising. But still, knowing that your smartphone or appliance may be listening to you at all times can be understandably unsettling.

If you’re worried about the privacy risks of your smartphone’s always-on microphone, here are tips on how to turn it off:

With iOS 8, Apple introduced the “Hey Siri” wake phrase. With this feature, you can summon Siri without even touching your iPhone. If you turn this feature on, this means your iPhone’s mic is always listening, waiting for the phrase “Hey Siri.”

Here’s how you turn off “Hey Siri”: Navigate to your iOS device’s Settings >> General >> Siri then toggle Allow “Hey Siri” to off.

Google is right in the middle of the push for more voice-controlled functionality with its Google Assistant activated with the wake phrase “OK Google.” Google Assistant is installed on Google Home smart speakers, Android smartphones, the Chrome browser, and you can get it on iOS as well.

It’s no surprise that Google is also tracking your voice-activated requests and searches, too. That’s right. Every time you use “OK Google” or use another voice-controlled function, odds are your request is recorded and the snippets are saved to your Google account.

On its website, Google says these recordings help it better recognize your voice and more accurately accomplish tasks. That might be true, but even if Google doesn’t share, anyone who gets into your account can hear what you’ve searched for.

You can also turn the “OK Google ” wake phrase off. On Android, just go to Settings >> Google >> Search & Now >> Voice and turn “Ok Google” detection off.

Click here to listen to and delete everything you’ve ever said to Google.

Although all the evidence supporting the allegations that the Facebook app is “listening” through your phone’s microphone for advertising purposes is purely anecdotal (Facebook also denies the claims), it’s still your choice if you want to prevent it or any other app from accessing your mic. It’s actually quite easy!

Keep in mind that turning off Facebook’s microphone access will affect and disable specific features of the app such as Live Video. If you’re going to use these features, you will have to toggle the mic back on.

A more troubling form of audio tracking is the use of high-frequency ultrasonic sounds that are beyond the known limit of what humans can hear.

Although these sounds are inaudible to you and me, these high-frequency sounds can be picked up by a smartphone or tablet’s microphone, allowing marketers to pair browser cookies to track a single user’s behavior across multiple devices.

Note: Ultrasonic sounds can also be used for hacking all virtual assistants. Click here to find out how.

In response to these discovered practices, Google announced that Android apps that are found to be using ultrasonic tracking will be banned or suspended unless they are updated in adherence with the Google Play Store’s updated privacy policies.

Other virtual assistants and appliances:

And it’s not just smartphones you need to check, the increasingly popular smart speakers can be privacy risks too.

Is Amazon Echo always listening? The short answer is yes.

Alexa is activated when it detects one of its wake words, which are “Alexa,” “Amazon,” “Computer,” or “Echo.” You’ll know that the device is ready for a command when the outer ring at the top glows blue.

Are these recordings all bad? Not necessarily. They’re meant to enhance your user experience and help Alexa fine tune its comprehension. However, you’re probably not comfortable having someone rummage through your internet search history. The same concern rings true with your Alexa requests.

Similar to Siri, Google Assistant, and Alexa, it can answer questions, do searches, set appointments, open applications and it can also be activated with its own wake phrase “Hey Cortana.”

How to turn off “Hey Cortana”: Open Cortana on your Windows computer, select the Notebook icon in the right column, click on Settings then toggle “Hey Cortana” to off.

Keep in mind that disabling the mics will definitely defeat the raison d’étre of these smart speakers and always-on assistants. The always-listening nature of these smart virtual assistants is what makes them truly compelling gadgets to have. Hopefully, developers will soon find a good compromise between security and ease of use.

As you can see, smartphones and smart appliances definitely bring numerous conveniences to our modern world but just as any other internet connected gadget, security risks will always be lurking somewhere. Click here to read about the dangers of making your home a smart home.

Forget privacy! New feature lets you record ANYTHING, texts, photos, and videos on your phone

One trick tech pros use on their smartphones