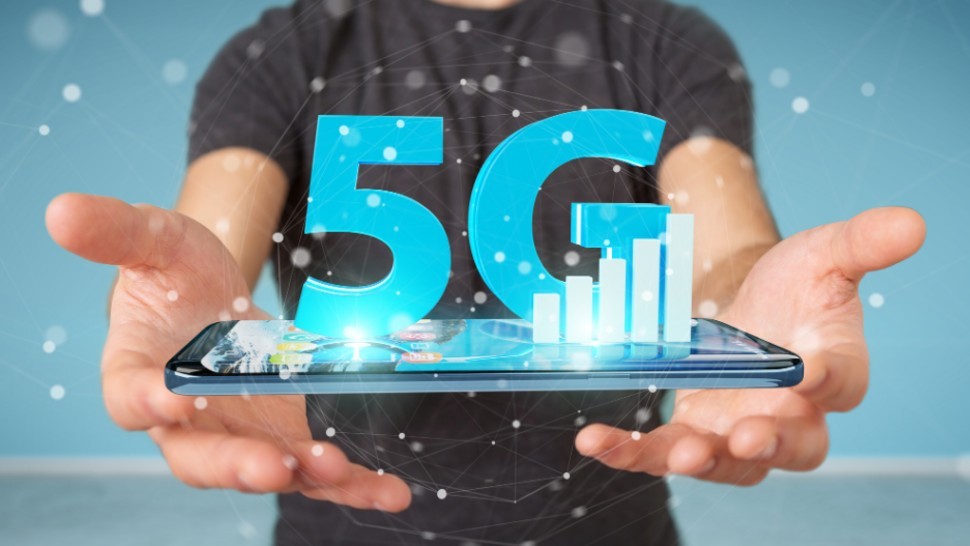 Over the past year, we’ve been hearing a lot about the next-generation cellular network. Every company is touting its own 5G communication systems.

With 4G technology being replaced by 5G, it’s providing a number of improvements in speed, coverage and reliability. The primary reason for 5G is that it provides an upgraded network due to the massive amount of devices that require internet access.

If you enjoy streaming, or gaming online from your wireless networks, the expansion to bandwidth is a huge deal. So why is it such a big deal and where can you access that 5G network near you?

What is 5G and why does it matter?

In addition to the expansion to bandwidth, and improvements to speed, coverage and reliability, 5G uses different kinds of radio spectrum frequencies and antennas. This allows the network to connect to many more devices while reducing delays and performing at ultrafast speeds.

What you need to know about the 5G revolution

Other contrasts between 5G and 4G are that 5G networks can more readily recognize the kind of data being requested. It can also switch into a lower power mode while not in use and when providing low rates to particular media but then shift to a higher powered mode for things such as HD streaming.

Well for starters, all four major telecommunications carriers are stating that they’ll have their 5G networks running this summer. The catch is it’s only in select parts of some of the bigger cities right now and it may cost you extra. 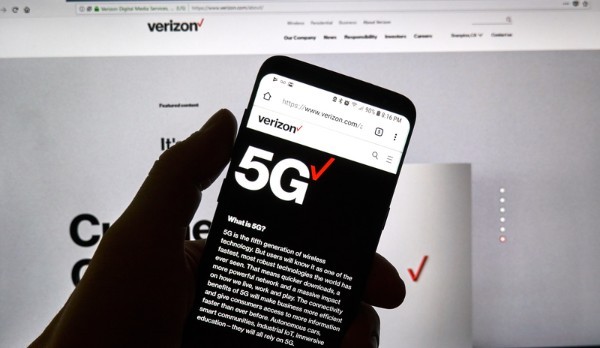 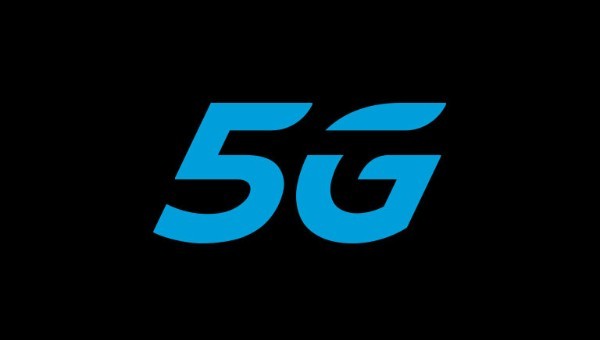 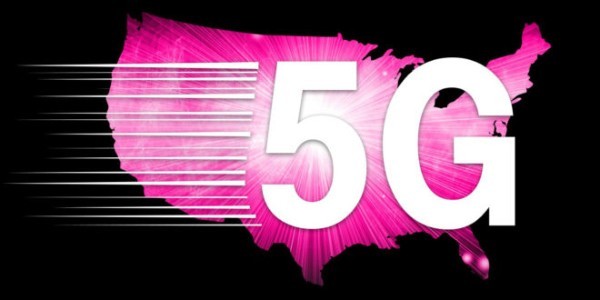 What about 5G smartphones?

If you’re planning on getting your hands on that 5G smartphone, there are some things you’ll want to consider first. Despite Motorola, Samsung, LG and a plethora of other smartphone manufacturers releasing 5G smartphones to market, the prices that come with those may be staggering.

The Samsung Galaxy S10 5G will be out from Verizon first in the spring and other carriers in the summer. LG’s first 5G phone, the V50 ThinQ, is coming to Sprint sometime before summer. That being said the phones currently set as flagships of their respective manufacturers will be well over the $1,000 mark with the addition of 5G.

It’s still a little early to tell if jumping on board the 5G express is worth it right now. The devices are still a ways out and are likely to cost quite a bit more than the current releases of flagship phones. Additionally, the range is going to be limited despite the rollouts currently being decided in major markets.

While the 5G networks are promoting impressive improvements to the communication systems, the devices that will use it are also going to be limited with the most expensive devices. That means those with a smaller budget will just have to suffer a while longer on their 4G LTE networks.