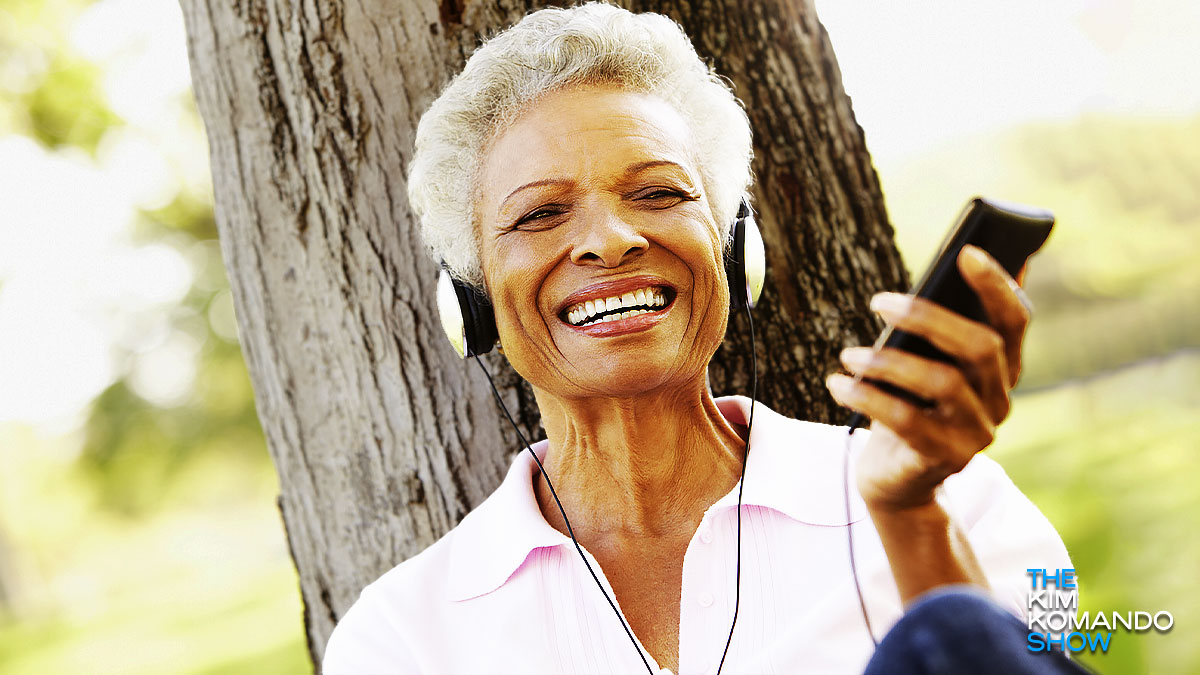 We’re sure that there have been many instances where you hear a song that pique’s your interest but don’t know who the artist is. You want to add the tune to your playlist but can’t figure out what song it is.

Luckily, technology is here to help, allowing you to identify songs quickly and easily by only using your smartphone. SoundHound has been one of the most-used apps to do that since its founding in 2005. Tap or click here to see where Spotify beats Apple Music – and where it doesn’t.

But several others leverage the power of your mobile device and an internet connection to have you singing along in no time. Keep reading to find out how to identify any song just by using your phone.

How to ID songs on iOS

One of the easiest ways to identify a song through an iOS device is to ask Siri. When the music is playing, say, “Hey Siri. What is this song?” The virtual assistant will jump into action and search for an answer.

She isn’t doing it herself, as she has help from one of the biggest music ID companies. Shazam was launched before SoundHound and was eventually bought by Apple in 2018. This paved the way for Shazam to be integrated into Siri, and it’s this technology that she utilizes to identify unknown tracks.

If you prefer not to use Siri, you can always use the standalone Shazam app. Open the app and tap on the big icon in the middle of the screen to start the listening process. To quickly ID songs, you can add Shazam to your iPhone’s Control Center.

When you need to ID a song, swipe your finger down diagonally from the top right corner. Tap on the Shazam icon and your device will start the ID process.

How to ID songs on Android

Android uses similar technology for song identification. While it can also be used on an iOS device, the easiest way to do this on Android is through Google Assistant.

Unlock your device and hold down on the Home button. Then ask, “What’s this song?” and the Assistant will do its best to name it for you. If a result is found, you can share the song, tap on the screen to watch the music video on YouTube, or add it to a playlist on YouTube Music.

Most of us have had earworms before, and often we don’t know what the song is. With Google Assistant you can also hum, whistle, or sing the melody of a song.

Owners of Pixel 2 and newer devices have an easier way to ID songs through the Now Playing option. When you turn it on, your Pixel device will display details of music playing around you on the lock screen.

Here’s how to set up Now Playing:

From lossless music to spatial audio: How to get the most out of Apple Music’s latest features

Apple Music is getting some big upgrades – for free