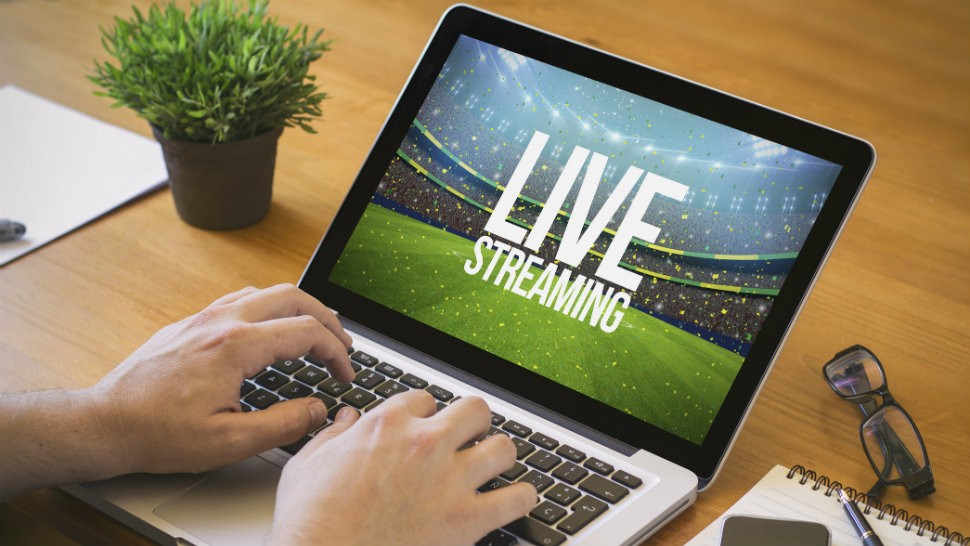 So, you’ve finally done it. You’ve gone and cut the cord on your cable service.

But there’s one thing you may be worried about: How do you watch your favorite sports now?

Luckily, there are plenty of ways for you to still cheer on your team. Don’t let this be the reason you remain chained to a frustrating company for the next few years because you were scared you’d miss out. Check out some of the best options to watch live sports if you’ve decided cable isn’t right for you any longer – and you want to save some cold, hard cash.

Don’t worry, baseball fans. You’ve still got options if you want to catch your favorite teams. The regular baseball season draws to a close at the end of September, at least for the teams that don’t make the playoffs.

You can expect postseason play in October, meaning there’s still plenty of baseball to catch through the World Series, with the final game of the series scheduled for a tentative October 30.

MLV.TV is an excellent option you can subscribe to. It includes all games for the regular season or just a specific team, based on whoever you’re rooting for. Students and military service members are also eligible for discounts.

The pricing starts at the low cost of free for a seven-day trial, then $24.99 monthly. Or, you can sign up for a yearly subscription for $118.99. It’s still a great bargain for the price and hardly as much as you’d be paying for a complete cable package. Alternatively, you can always watch select MLB games with ESPN+.

MLB with ESPN+ is also an option, which will cost you just $4.99 a month. This gives you live MLB games all season long, though there will be some local market blackout dates and only select games are broadcast here.

Related: One of my most popular eBooks: ‘How to Get Free HDTV and Cut the Cable’

There are plenty of ways to jump on your favorite games with fuboTV (free seven-day trial of MLB, sports and entertainment from a variety of channels) as well as Fox Sports Regional Sports Networks available as a live TV streaming option for several providers. Including AT&T TV Now (formerly DirecTV Now), Hulu with Live TV, YouTube TV and Playstation Vue.

As far as baseball goes, there’s no need to strikeout.

Football fans, you know you’re covered, given that this ridiculously popular sport has plenty of options to watch online or on TV once you decide to cut the cord. With NFL preseason already underway and the regular season kicking off on September 5, you’ve got options out there right now that you can swap over to without missing a beat.

You’ve probably heard of NFL Sunday Ticket, the only way to stream any out-of-market NFL games without having a cable subscription (local market games are blacked out) you want through the season on just about any device. You can do this, however, long as you’re a DirecTV subscriber in some way.

You can only get it as a standalone service if you live in an area where you can’t subscribe to DirecTV – for instance, if you live in an apartment and aren’t allowed to have a satellite dish installed. There’s also Sunday Ticket TV U for college students without these restrictions at a cheaper tier. Everyone else, unfortunately, will have to pay up.

Finally, CBS All Access makes local market games that are broadcast on CBS available to stream, and Amazon Prime Video has rights to some Thursday Night Football games. Both are valid options if you’re looking for cheap and quick ways to see select games and variety doesn’t matter as much to you.

The NHL season is getting close also, with the first game scheduled for October 9. For hockey fans, your best bet is undoubtedly going to be NHL.TV, which is the easiest option for out-of-market games.

Currently the only plan available through NHL.TV costs $9.99 and lets you watch games from last season. When we get closer to the season you can purchase a plan to stream live games, which last year cost around $140 for the whole year.

Like with other sports, Fox RSNs carry in-market games, similar to the way we discussed previously that the service works for MLB and baseball fans, depending on what services you’re subscribed to.

NBC also has a big stake in NHL games, so it’s possible you might see the occasional hockey games streamed via NBC’s online venues as well. Hockey is very much the smaller out of the online streamed games, but there are still ways to get in on the action.

Basketball season is gearing up, with the first game of the season tipping on October 22. There are far fewer options for viewing basketball games once the cord has been cut, but there are a few out there that are still quite reliable and easy to use.

The best option for serious fans is NBA League Pass. You can select a package to see every game live or just the games of your favorite team.

Keep in mind, there are still local market blackouts as well as blackouts for nationally-televised games such as those on TNT or ABC. Fox Sports RSN acts as another option in a pinch, too. Again, that’s where you can get in-market MLB, NHL and NBA games, so you could kill three birds with one stone by subscribing to a service that carries these channels.

With that said, worry not about missing out on your favorite sports teams’ games if you decide cable just isn’t right for you anymore. You can catch just about every game that’s important to you by subscribing to one or multiple services – you just need to do a bit of research to see which one is best.