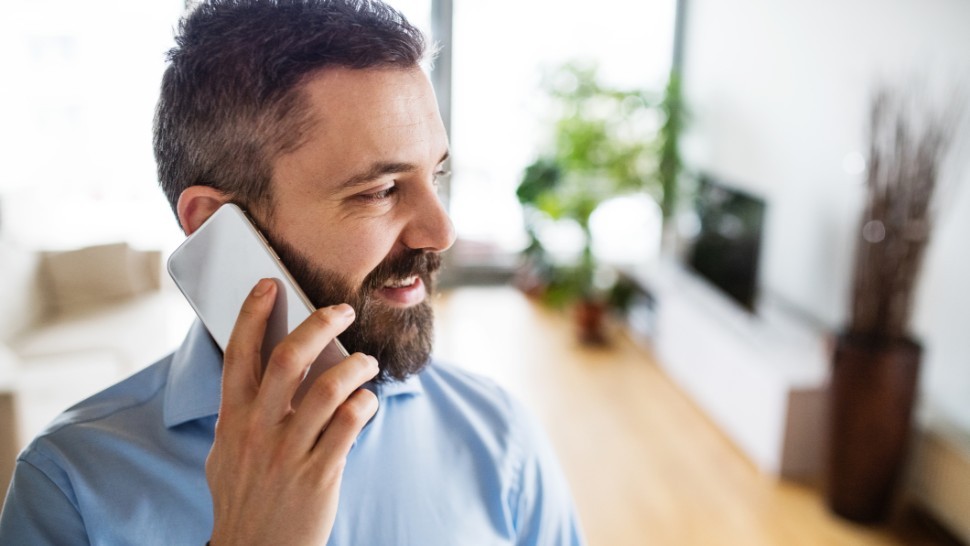 As a journalist, I record phone calls all the time in order to accurately quote the people I’m interviewing. I’ve tried all sorts of different methods for recording calls over the years, and there are some good options that will work with your Android phone.

You don’t have to be a writer to have a need for call recording. You may want to keep a record of an interaction for a customer-service call or keep track of key information when you can’t write it down.

Laws vary by state on the legality of recording phone conversations. Some states require you to have the other party’s consent, which means you need to inform the other person that you are recording. Check your local laws to find out what applies. Generally, it’s just a good and polite idea to ask permission.

There can be a lot of differences between versions of the Android operating system. Android 9 Pie arrived in 2018, but it’s only compatible with certain phones, mostly newer and high-end devices.

The unfortunate news is that Android Pie disables the ability for third-party apps to record calls. That means you’ll need to use a different call recording method. You can fast-forward to the bottom of this article for some suggestions.

How to shoot better video with your Android device

Use a call-recording Android app

Those of us with phones that aren’t running Pie still have access to apps that record calls. Here are some highly rated suggestions. I’m running Android 8.1 and these apps work with my phone.

Call Recorder-ACR: This popular app will first ask you to confirm that call recording is legal in your country. After that, Call Recorder-ACR (that stands for “Another Call Recorder”) will walk you through the simple setup process. You will also have to acknowledge that Google won’t allow the app to access or store phone numbers, though you can rename call recordings so you can easily find them later.

Once enabled, the app will automatically record your calls. You can pop into the app to manage your recordings. There’s also a toggle switch to enable or disable recording within the app’s settings. Call Recorder-ACR is a free, ad-supported download. A $3.99 pro version removes ads and includes premium features like the ability to record by contact. 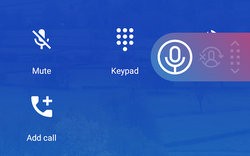 I received a message that VoIP calls (including Skype and WhatsApp) aren’t supported on my Moto G5 Plus, so your mileage with this feature may vary.

My favorite feature of Cube Call Recorder is that it generates a small pop-up over my dialer that lets me toggle the recording on and off during a call. There’s also a nifty location feature that you can choose to use.

It lets you view your call history on a map. Cube Call Recorder records automatically, but you can easily disable it from within the app’s main settings. There’s a $1.99/three months premium subscription service available if you want access to more powerful features.

How use your Android phone as a mobile hotspot 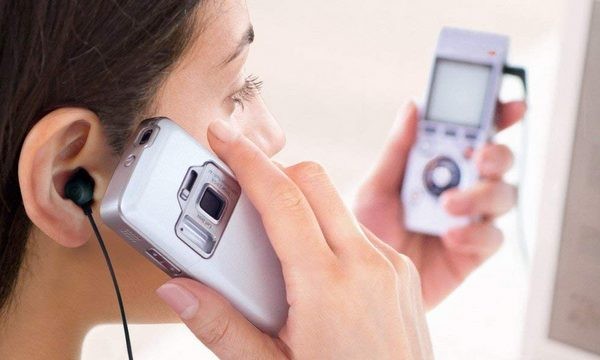 Here’s a cool little gadget I’ve used before. This Olympus microphone sits in your ear like an earbud and picks up the conversation coming through the speaker as you hold your phone to your head. You plug the other end into a recorder.

I’ve used both a standalone voice recorder and a tablet for this. What’s handy is that you can use it with any phone. I’ve had good luck with the clarity from both sides of the conversation. It’s not quite as convenient as an app, but it’s versatile if you want to use a separate recorder, and it’s a solid workaround for Android Pie users.

When I want to record a call hands-free, I put my Android on speakerphone and use the Voice Recorder Pro app on my iPad, or I use a small digital voice recorder. This works well when I’m at my office and have my gear handy, and it leaves my hands free to take notes.

As more Android phones upgrade to Pie, more people will need to find workarounds for recording calls. Some Pie users have chosen to root their phones to get call recording capability once again, but rooting may void the warranty on your phone. Your best best at the moment is to either use a pre-Pie phone or an external recording system.