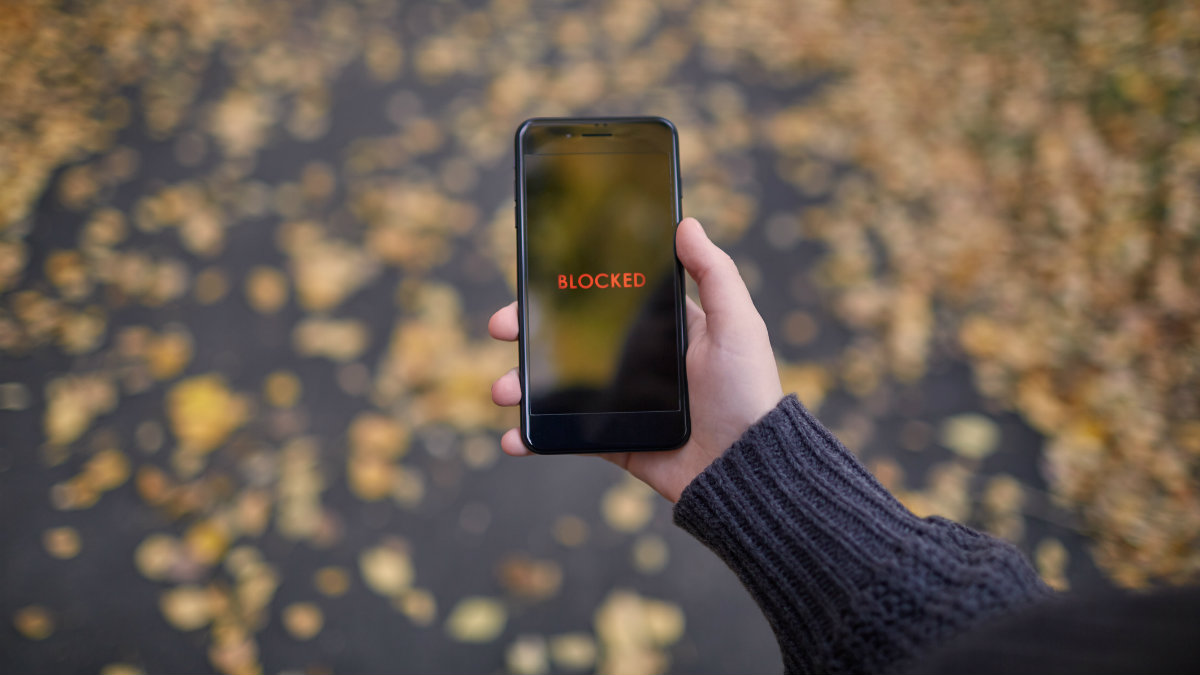 You dial a number, but you’re not getting through. You’re frustrated. Maybe you’re a little anxious. What’s going on? Maybe the person you’re trying to get in touch with forgot their phone, or the battery is dead or it’s on silent or turned it off for some reason.

Or maybe they blocked your number, either by accident or on purpose. Want to know how to tell if someone blocked your number? You should know that when you block a number, you no longer receive calls or text messages from that person.

This can be helpful for stopping some unwanted spam calls, but it can also be used for personal reasons. Here’s what happens when you call someone who blocked you. You won’t get any sort of official notice if someone blocks your calls, but you can make an educated guess by looking for these signs.

Your calls are never answered

The first indication something’s up is you’re calling and sending text messages but you get no response. There are many reasons this might be happening, but a blocked number is one possibility.

For most cases, texts you send will appear to go through normally, but the person you’re sending them to won’t receive them. That radio silence is your first hint something might be up.

A single ring sends you to voicemail

If you call a phone and hear the normal number of rings before getting sent to voicemail, then it’s a normal call. If you’re blocked, you would only hear a single ring before being diverted to voicemail.

An unusual ring pattern doesn’t necessarily mean your number is blocked. It may just mean the person is talking to someone else at the same time you’re calling, has the phone off or sent the call directly to voicemail. Try again later. If the one-ring and straight-to-voicemail pattern persists, then it may be a case of a blocked number.

Tip in a Tip: How to stop robocalls for good.

If you make a call and receive an automated message along the lines of “the customer is unavailable,” then you may have been blocked by that person’s wireless carrier. The messages can vary, but the result is the same. Your call won’t go through.

A blocked number isn’t the only reason for a message like this, but it can be a strong indication if you keep receiving the same message over several days.

We covered calls. But you may be wondering how to tell if someone blocked your number from texting. As it turns out, there are a few different signs you can look out for through text.

It could be something else

How do you know if someone blocked your number? Don’t jump to conclusions based on suspicion alone. There may be a simple reason why your calls aren’t going through.

So before you find yourself researching something like, “How to know if someone blocked your number on iPhone,” take a breath and think. There could be a network problem, the person may have the phone turned off, the battery is dead or they forgot to renew their monthly calling plan on time.

One possible way to still get through is to disguise your phone number from the other phone. There are ways to hide your number from caller ID, either by changing your call settings or by downloading an app that will handle it for you.

Check out our guide to making anonymous calls. Just remember to use this power wisely. If someone really doesn’t want to hear from you, you may need to just respect that person’s decision.

There’s a fine line between just trying to get in touch and bothering someone. Don’t cross that line. If you’re concerned, then try reaching out over email, through snail mail, or through a family member or mutual friend.