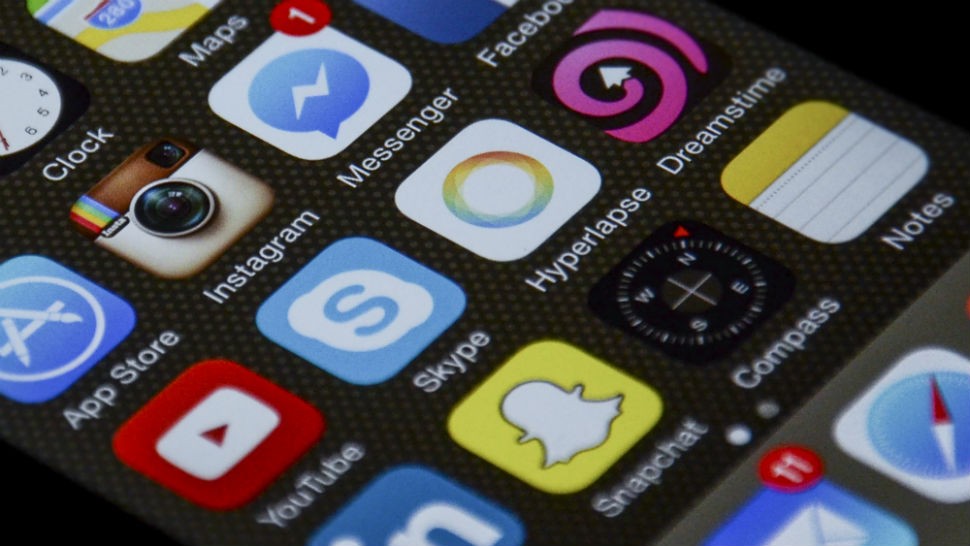 One of the best things about smartphones is the number of apps we can download for them. Depending on the amount of storage space your device possesses, it could almost seem like you are limited only by what you want or need.

If there is a downside to be found with downloading all of the apps it is that they can lead to a good amount of clutter on the screen. No one likes having to scroll through page after page to find the app they need, which is why Apple allows us to group them into folders.

That’s great, but the process can take a while. Having to press down on every app we want to group, waiting for it to start jiggling before we drag it to a folder or on top of another app is not only a bit clunky, but inefficient, too.

Did you know it doesn’t have to be?

It turns out the latest iOS update 11, lets you move multiple apps at the same time. That’s right, gone are the days of having to go through the process of pressing and waiting for the jiggle every single time for every single app you want to move.

A new feature, it has kind of flown under the radar likely because while new, it’s just an improvement on something we already had. Still, for anyone who has a lot of apps that they are finally looking to put into folders, this is quite the time saver.

Oh, and this will work on Apple tablets with iOS 11, too.

Of course, if your iPhone catches fire this is all a moot point anyway

OK Samsung, you may be off the hook. It looks like your devices are not the only ones with the potential to…umm…turn into exploding balls of fire. This time it was an iPhone that ignited, and there is video of it happening. Click here to watch it.