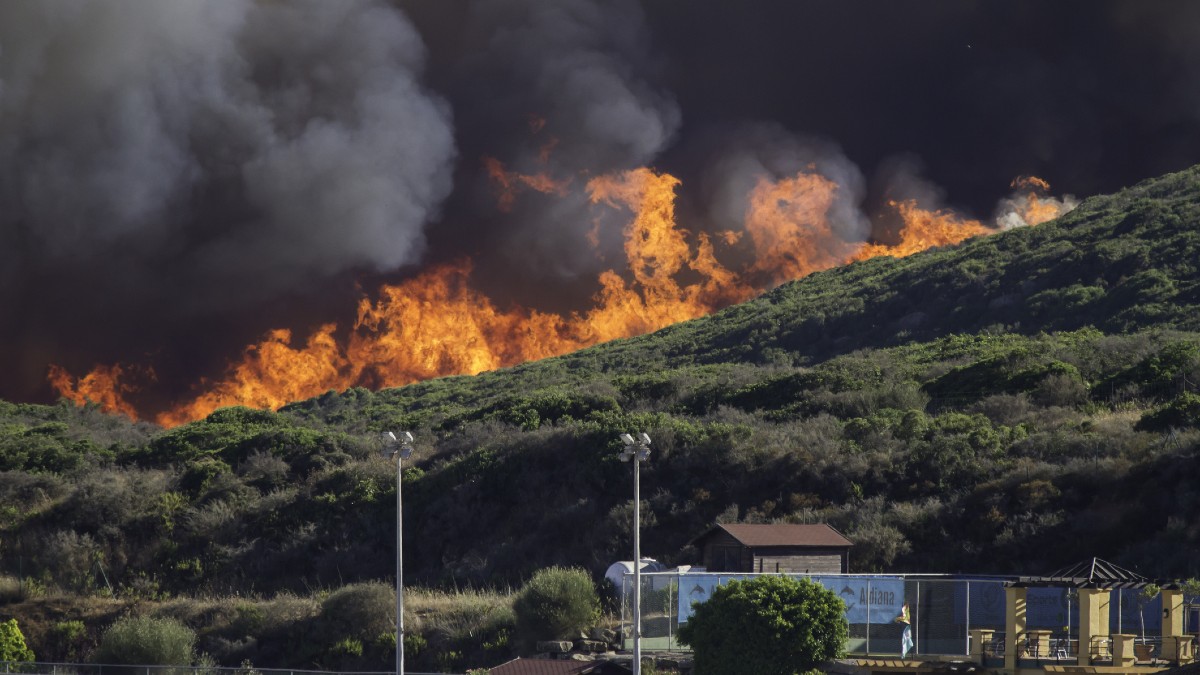 For years, parts of the U.S. have been plagued by deadly wildfires that have forced hundreds of thousands of people out of their homes. Wildfires are fickle, and it’s difficult to know if your home will be affected next.

That was until Google Maps started releasing a wildfire boundary map last year. With AI technology, Google Maps could update you as to where wildfires were and where they ended. Tap or click here for 10 ways to use Google Maps Street View you never thought of before.

Now, a new update is on its way, providing real-time updates called wildfire layers. These updates allow you to track more than one fire at a time and offer more valuable details if you are in a danger zone. Here’s how to track the spread of wildfires with the new Google Maps feature.

Previously, Google Maps had a wildfire boundary map that could show you the location and size of a fire. It uses satellites to detect the perimeters of the wildfire in question. But this new update, rolling out to Android devices, does so much more.

With the new layer feature, you’ll receive real-time updates about the location of a fire and the damage it’s caused. Wildfire Layer will show you when the last update was made, allowing you to plan emergency evacuations and know if your home will be affected.

When you find a fire that affects you, tap on it on Google Maps. The tool will show you the wildfire’s location and size and has built-in features to help keep you safe. Here are some tools you can use:

This feature will roll out strictly in the U.S. for now but will be rolled out to countries plagued by wildfires, like Australia, in the months to come.

How to use wildfire layer in Google Maps

Once your Google Maps app gets the update, using the wildfire layer feature is simple.

Just tap the layers icon on the explore screen. It looks like two stacked diamonds. A menu will appear with a new wildfires icon. Tap the wildfires icon and the map will display all active wildfires. Select a specific fire and Google Maps will give you all its details, including the wildfire’s exact boundary.

I own an iPhone, what about me?

While the update is only available to Android users this week, iPhone users won’t have to wait too long to access this revolutionary new feature.

Google Maps plans to expand to iOS and desktop computers soon, with a primary focus on the significant fires causing mass evacuations first.

Live in California or other major areas that have been affected. The new Wildfire Layer feature might make a difference in your communities sometime soon. 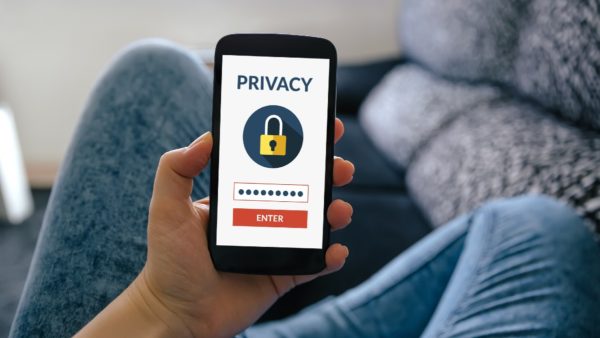