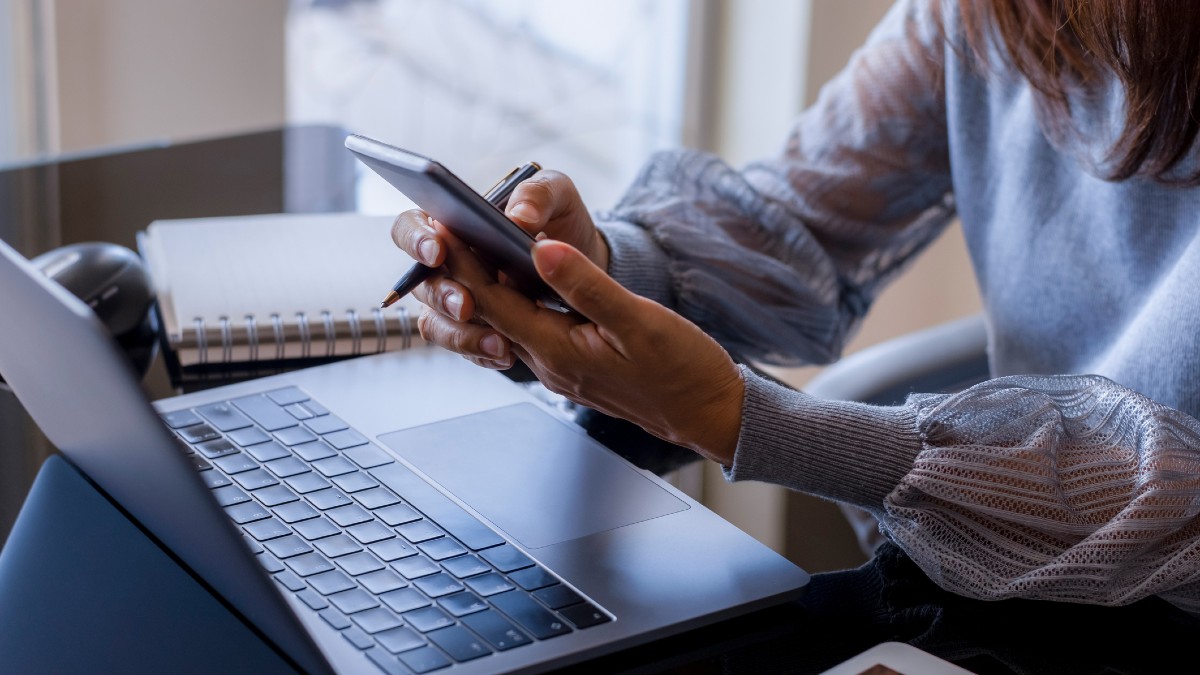 It’s easy for those of us with good hearing to take advantage of all the latest tech on our phones and computers. But what do people who are hard of hearing do when they need to use apps or other programs that require sound? Tap or click here for a quick test that reveals how good your hearing is.

To help with this problem, Google developed live captioning that works with almost all apps. Like YouTube’s closed captioning, Live Caption puts spoken words into a text format, making it easier for the hearing-impaired community to enjoy the content.

But the biggest difference between Google’s captioning and YouTube is that Live Caption works as the name implies — live. It effectively transcribes any spoken words into on-screen text and works with everything from video calls to podcasts.

The functionality is available on certain Android phones for now and was first introduced with the Google Pixel 4. As Google explains, only a single tap is required to add captions to videos and spoken audio automatically. Live Caption also works in the Google Chrome browser for desktop computers.

RELATED: Google’s new augmented reality tool transports you to the other side of the Earth

“It happens in real time and completely on-device, so it works even if you don’t have cell data or Wi-Fi, and the captions always stay private and never leave your phone. The captions won’t get in the way of whatever you’re looking for either,” Google explained in a blog post.

Live Caption hasn’t been developed specifically for the deaf community either. Situations might arise where listening to audio isn’t possible, like on a train, bus, or other public places. Can’t hear and forgot your earbuds at home? No problem, as Live Caption can help you out.

Live Caption is available on the Google Pixel 4 right now and will roll out to other Pixel models later this year. It will also be coming to more Android phones like Samsung’s Galaxy S series and selected OnePlus smartphones. You can also use it with your Chrome browser for Windows, Mac and Linux.

How it works exactly is a bit of a technological marvel. Google’s developers explained that it works through a combination of three on-device deep learning models. Of the three, one is a text-based recurrent neural network model for unspoken punctuation. That’s what helps it differential between subtle nuances and meaning.

“Live Caption integrates the signal from the three models to create a single caption track, where sound event tags, like [APPLAUSE] and [MUSIC], appear without interrupting the flow of speech recognition results. Punctuation symbols are predicted while text is updated in parallel,” Google explained.

RELATED: How to set up Google’s SafeSearch to block certain content

How to easily Live Caption something

If you have any supporting smartphone, there isn’t anything you need to download for it to work. It’s baked into the operating system, and you’re all ready to go. You can also enable it for Google Chrome on your desktop computer.

How to enable it on Pixel phones:

How to enable it on Samsung phones:

How to enable it on Google Chrome:

Once you have enabled it, several other options are available. You can decide where the text on the screen goes, whether profanity is filtered out, or if sound labels for music or applause are displayed. You can also adjust the size of the text as you see fit.