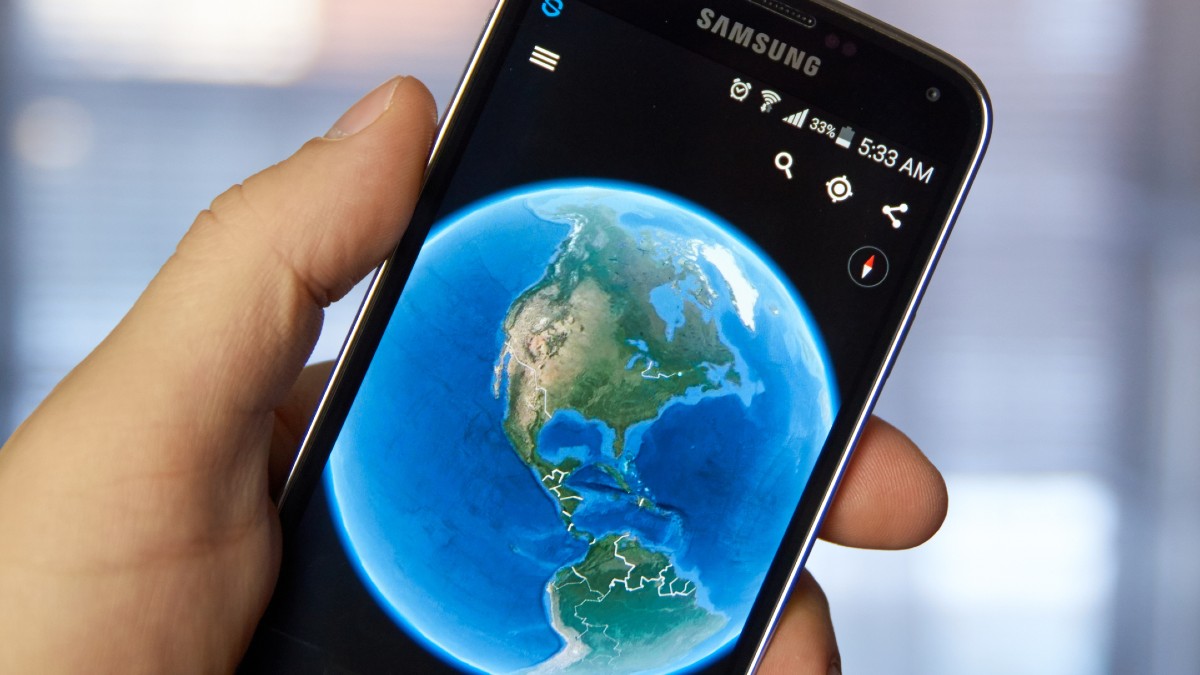 Have you ever wondered where you would end up if you dug a hole straight through Earth? Standing in your backyard, shoveling directly down until you reach the other side, where would you be? Tap or click here to see how Google Maps’ new feature takes navigation to the next level (literally).

Called an antipodal point, it is the point on Earth exactly opposite to where you are. Oceans make up over 70% of Earth’s surface, so the chances are good that you’ll pop up in the water.

It’s rather interesting, and there are some ways of determining if you would end up in the ocean or someone else’s living room. Now you don’t have to wonder. Google’s new AR experiment will let you see what’s on the other side of Earth.

Here’s how it works

Looking at a Mercator projection map, most Europeans and Americans believe that you would end up in China if you dug a hole straight through the center of Earth. The only way that could happen is if you lived in parts of Argentina and Chile.

RELATED: Private maps alternative when you don’t want Google or Apple tracking you

Whether that is the case or not, Google created a cool tool for Android devices called Floom to visualize the digging process. It allows anyone to “open augmented reality tunnels to the other side of the globe right in your browser.”

The application accesses your device’s camera, and once you have pointed it to the floor, the virtual digging begins. After a couple of seconds, a portal will open to reveal where your current antipodal point is.

But the digging doesn’t have to be straight down. By adjusting the angle of your device, you can change how your tunnel intersects the Earth. This will give you a great idea of how small changes in angles can affect locations over long distances.

RELATED: 8 hidden maps and trackers you need to switch off

Floom is only available in Google’s Chrome browser for Android phones. It is part of several AR tools Google announced recently, including visualization of six-foot social distancing.