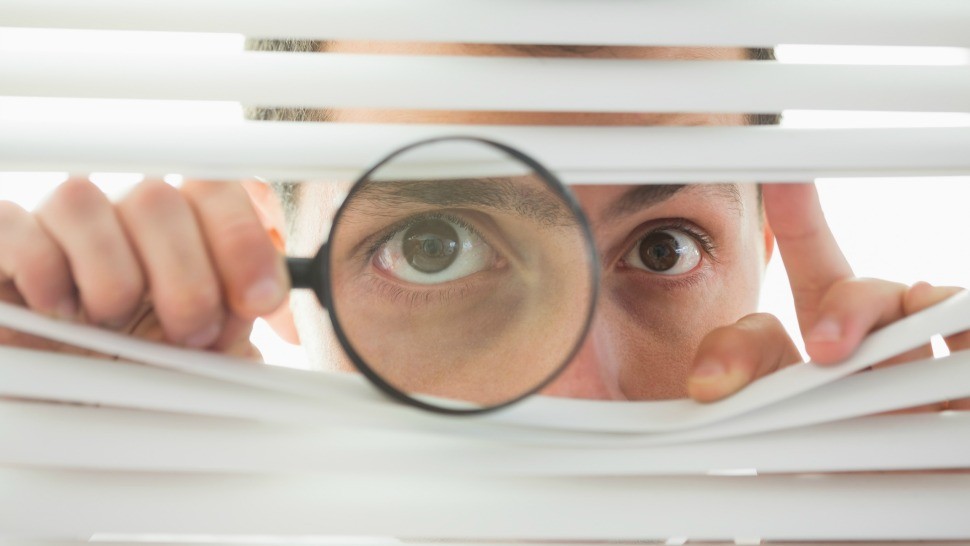 Your phone might have years of text messages and emails with personal information, saved voicemails, pictures of your family, GPS location data, browsing history, notes and more. It’s a record of your entire life wrapped in a bit of metal, plastic, and glass. Imagine how terrible it would be for someone to get their hands on that information.

That’s why you have to set a passcode to keep out casual snoops and install a tracking app to recover or wipe the phone if it falls into the wrong hands. Learn how to do that and other ways to secure your smartphone or tablet against snoops. But what if the thief is a bit more dedicated? Could they spy on your phone without you knowing?

Unfortunately, the answer is “yes.” There are a number of spy apps that can sit hidden your phone and record everything you do. The snoop can watch every detail of your life and you’ll never know.

We hear regularly from parents worried about what their kids are up to on their smartphones. While our first recommendation is always open lines of communication with kids, sometimes it pays to keep tabs on them directly. Employers also occasionally like to keep tabs on employees using company equipment. But is it legal?

Legally an individual or company is only allowed to install spying software on a phone, tablet, or computer they own. So, employers giving out company phones and parents giving a phone to your kids are covered. They just need to make it very clear to the users of the phone that they’re being watched and, for business purposes, written consent is also needed.

However, breaking into a password-protected phone is a no-no. And even if someone else owns your gadget, they aren’t allowed to break into your password-protected services like email or Facebook. Federal law prohibits unauthorized access to things like that.

Also, some spying software, such as FlexiSPY, has an option to listen in on real-time phone calls, which could break wiretapping laws. In some states, at least one person in the conversation needs to know that they’re being recorded. For some states, all parties need to know. And it can change if someone in one state calls someone from another state.

If you find someone is spying on you, go to the police. For gray areas where someone else owns the phone, you’ll probably need to get a lawyer involved.

OK, with that out of the way, let’s talk about spying apps and other tricks of the spying trade.

Spying apps on the market

As we said earlier, there are a number of spying apps on the market. Mspy is one of the most recognizable, but others you might see are FlexiSPY, WebWatcher and SpyToMobile.

They all record text messages and phone calls. Some include a keylogger to record whatever you type, snag GPS information, grab photos and even pull data from popular free messaging apps like WhatsApp, Skype and Viber. A snoop can see everything that’s going on with the phone via a web-based control panel.

There is some good news. In December 2014, the Department of Justice took the man behind one major app, StealthGenie, to court for creating and advertising spyware. He pleaded guilty and received a $500,000 fine, plus he had to hand over the source code for the product. So, you won’t be seeing that around.

On the other hand, the remaining ones have gotten a bit more sophisticated. So, snoopers don’t necessarily need full access to your gadget and a bit of time, plus the range of phones they can attack has gone up.

The process is different for every version of iOS and takes some time and knowledge to pull off, so Apple gear was always relatively safe. However, some spy apps, notably Mspy, don’t need a jailbroken gadget anymore, as long as the snoop has your AppleID to log into iCloud.

So it’s a good idea to keep your AppleID a closely guarded secret. On the plus side, if someone does use this method, you just have to change your AppleID password to lock them out.

Getting a spying app onto a phone someone is using is tough – as long as they have a lock screen and other protections in place – but what if the app is on the phone from the beginning? There’s no way to defend against that.

So, if someone offers you a shiny new smartphone out of nowhere, definitely do some homework on where it came from before accepting.

This is important: If you think a spy app is already installed, do a factory reset of your phone – after you back up your information, of course. It’s inconvenient, but it will give you peace of mind.

Want to have iron-clad app security? Click here to learn how to control your app permissions on both Android and iOS.