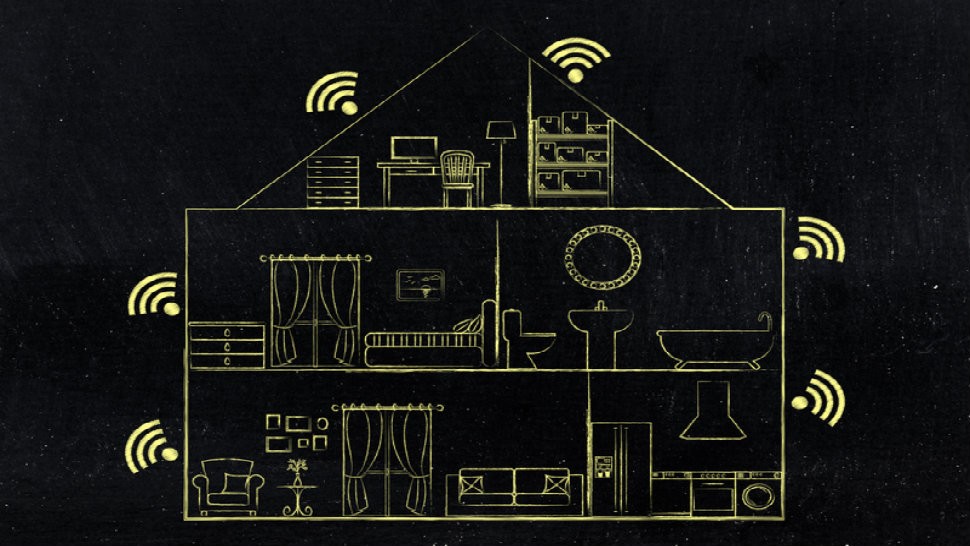 Oh, the frustrating challenges of an inconsistent Wi-Fi connection. There are plenty of reasons your Wi-Fi keeps dropping at your home or office – signal congestion, physical location, firmware issues, hardware limitations or maybe your space is just too big for your router coverage.

Since they often come with a single radio transmitter that cannot send and receive data simultaneously, things bog down the larger your coverage area is. Adding to that problem, the more gadgets connect to a Wi-Fi extender, the more it slows down.

Fortunately, there’s a better way. For areas larger than 3,000 square feet (the average range of a Wi-Fi router) with multiple walls, a mesh Wi-Fi router system is the way to go. 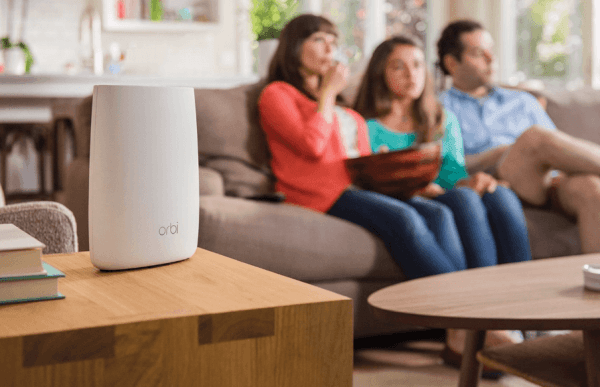 Compared to a network extender setup, a mesh router system is real simple to set up and manage. Since the separate units act as a part of one system – just connect the main unit to your modem then spread the other units around your space as desired.

Additionally, no separate network management or constant network jumping and reconnections are required as you move around your space.

As far as your gadgets are concerned, the Wi-Fi mesh is one big continuous Wi-Fi network.

Do you need a mesh router?

For the average apartment or condo, a mesh router system can be overkill. If you’re just looking to fill a few dead spots here and there and consistent speeds is not a must then a cheaper network extender should work.

However, large houses and office spaces that require consistent network speeds will reap the benefits of a mesh Wi-Fi network immensely. It may be a more expensive system but for its reliability, seamlessness, expandability and easy management, it’s well worth the admission price.

The biggest drawback with Wi-Fi mesh systems at this time is still the price. Expect to pay a premium, especially for multiple units. Thankfully, prices are starting to drop.

Best mesh routers you can get right now

Known networking brand Netgear also has its own mesh router line. It’s called Netgear Orbi ($200 for the first unit, $350 for two) and it also uses tri-band technology for speedy data rates across your network.

Although you can control the Orbi via app, one thing that the sets it apart from other mesh routers is its Amazon Echo/Alexa voice control compatibility.

Each Velop has a small footprint and a clean design that will blend in any modern household. Similar to other mesh routers, a Velop system can be fully controlled from an app.

A popular mesh router brand is the eero Home Wi-Fi System ($150 for the first beacon, $300 for a 2-pack, $400 for three). It applies emerging TrueMesh technology that uses multiple access points (eero calls them Beacons) to blanket even the largest homes with fast, consistent and reliable Wi-Fi coverage.

Instead of using traditional network extenders to cover your home’s dead spots, eero Beacons are full access points you can plug into any standard outlet in your home.

Remember, mesh Wi-Fi systems are expandable and you can get a single unit and add expansion units at a later time as needed.

5 ways to speed up your Wi-Fi

If you’re still stuck with a traditional router and it bogs all the time, here are five ways you can try to help speed things up.