Technology has replaced a lot of things we used to take for granted, like landline phones, typewriters, and paper maps. But a lot of people are still carrying around something that tech companies would like to consign to history: wallets.

Most of us now have access to an alternative to an old-fashioned wallet. The big three options for mobile payment systems are Apple Pay, Google Pay, and Samsung Pay. They all turn your smartphone (or certain smartwatches) into a mobile wallet, letting you pay for purchases without having to fish out a credit card or cash.

Choosing which mobile payment system to go with is an interesting question. Let’s look at how they stack up against each other and then we’ll look at the easiest way to decide which you should try out.

Mobile payment platforms allow for card-free payments at supporting merchants. Usually you will see a sign at a register telling you which systems are supported. It isn’t available everywhere, but a lot of major retailers support these new systems.

You start by downloading an app (or the app may already be pre-loaded on your phone) and then registering credit or debit cards with that app. You then tap your phone on or hold it close to a card-free reader at a compatible checkout terminal and zip right on through the payment process.

Want to slash your smartphone bills? Here’s how you can do it. 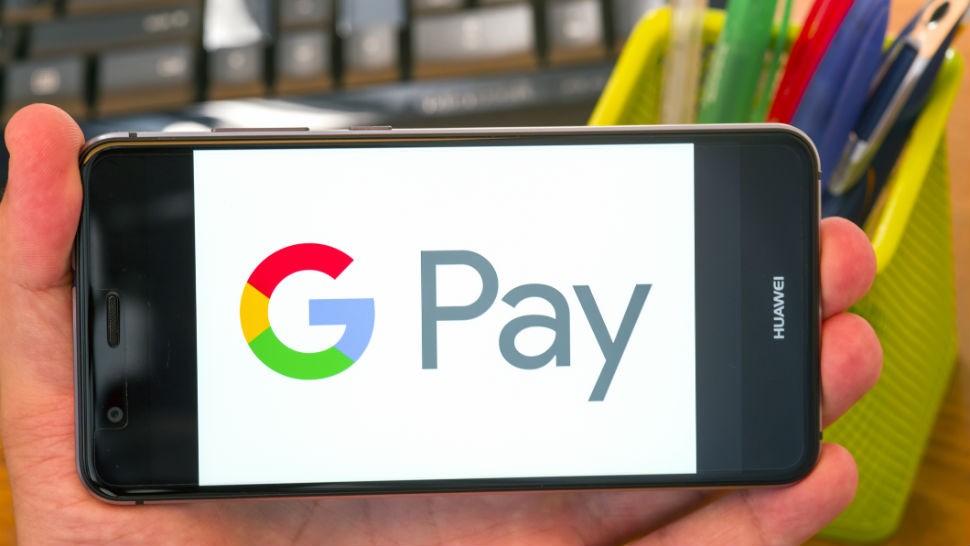 As you might suspect based on the names, Google Pay is made for Android phones, Apple Pay works with iPhones and iPads, and Samsung Pay is geared for high-end Samsung devices like the Galaxy line. All three services work in the U.S. as well as at quite a few international destinations.

The wireless magic happens thanks to a technology called near-field communications (NFC). The Pay systems are compatible with merchant terminals that support NFC. They can also be used for in-app purchases.

When it comes to authenticating a payment, all of the Pay apps let you use one of your normal phone unlocking methods. So for Samsung Pay, you can authenticate with a finger, PIN, or by using the iris scanner on compatible devices. For Apple Pay, you can use your fingerprint, a passcode, or FaceID with the iPhone X. Google Pay works when the phone is unlocked with a fingerprint, password, PIN, or pattern.

Apple Pay supports online purchases through the Safari browser as well, which is a nice perk. Just look for the Apple Pay option at checkout through participating retailers. You will still need to authenticate your purchase with a fingerprint, passcode, or FaceID. This feature isn’t just restricted to Apple smartphones and tablets. You can use Apple Pay with a MacBook Pro equipped with TouchID. 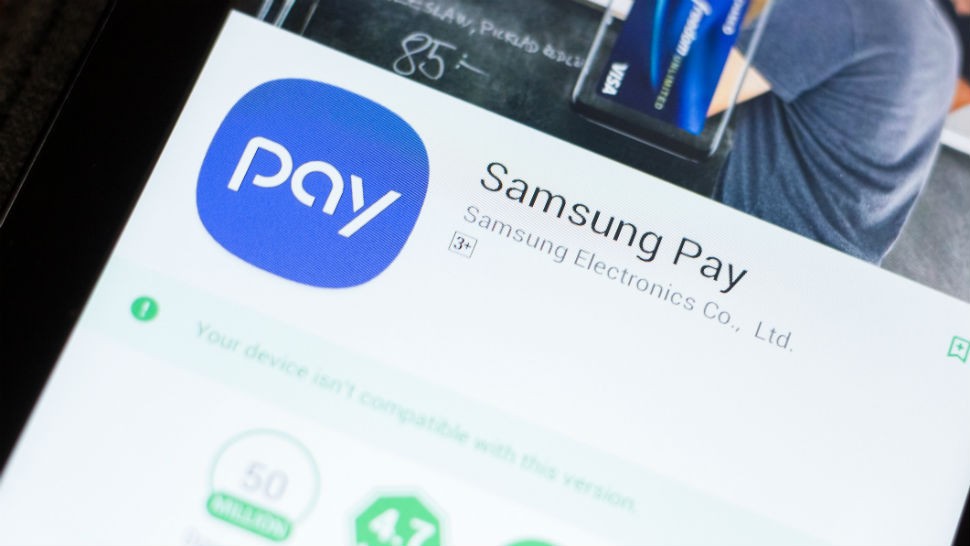 While Samsung Pay is restricted to Samsung devices, it does offer one compelling advantage over Apple Pay and Google Pay. The Samsung system lets you use your smartphone to pay at older terminals that still use magnetic-stripe card readers.

This nifty technology works when you hold your Samsung phone against the register. The phone emits a signal that mimics the magnetic strip of a credit card. Keep in mind this won’t work with card readers you have to fully insert the card into, like are often found at gas stations.

If you’re a big fan of using PayPal, then you’ll be happy with either Google Pay or Samsung Pay, but Apple Pay doesn’t support it.

Boost your Android experience with these 5 smart tips.

Which Pay system is right for you?

If you have a supported Samsung device, you can choose between Samsung Pay and Google Pay. You can have both apps, but one will need to be set as your default card-free payment method. Samsung Pay’s magnetic reader support could give it the edge over Google Pay for most users.

While the Pay system can be a consideration when choosing a new phone, the three competing options are not radically different enough to push you to buy one brand over another. Go with the smartphone that works best for you and use the Pay option as an added convenience.