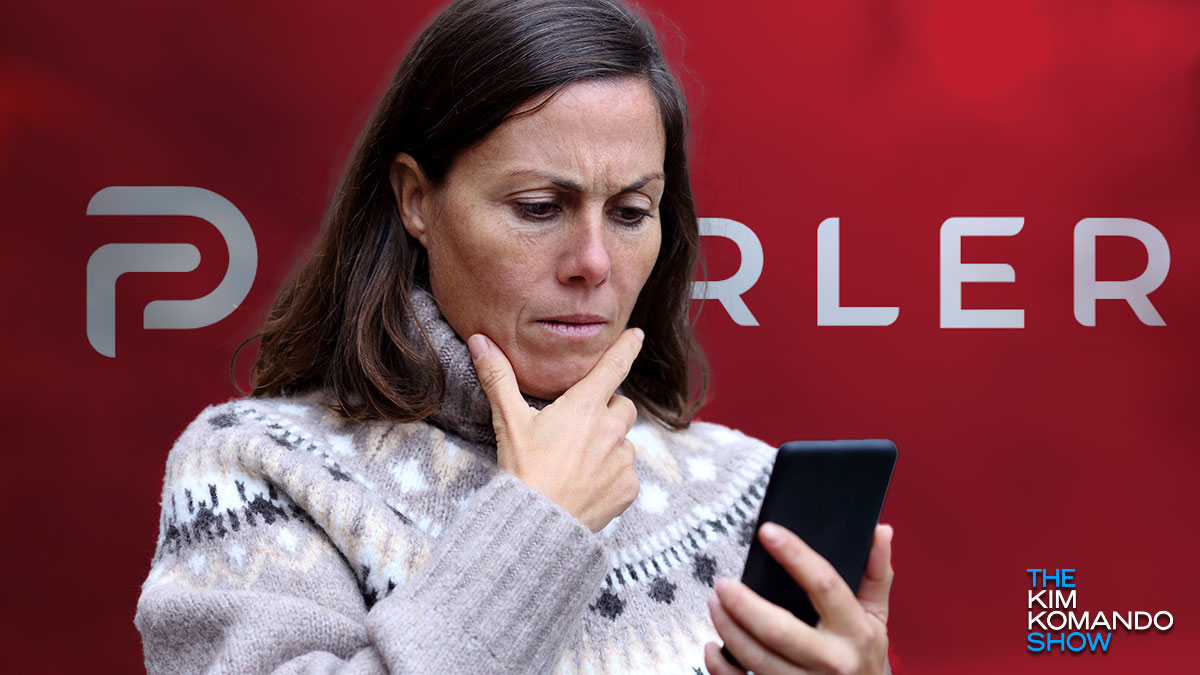 If you weren’t familiar with the social networking app Parler a few days ago, you probably at least know it by name now. Founded in 2018, it was launched as an alternative to other social media sites like Facebook and Twitter.

Billing itself as “unbiased social media” without censorship, Parler increasingly became a favorite among conservatives and far-right activists, and its popularity absolutely skyrocketed following November’s presidential election. Tap or click here for more about Parler’s backstory.

Last week, attention was turned to various posts on Parler calling for violence in the days leading up to and since the attack on the U.S. Capitol building. Now Parler has not only disappeared from Apple and Google app stores, the app itself is offline after being deactivated by an Amazon subsidiary. But where does Amazon come in, and why did the company have the power to shut Parler down? We’ll explain.

Amazon isn’t just an online retail company and in fact, it has about 40 subsidiaries including Whole Foods, Zappos and Amazon Web Services (AWS). The latter is actually how Amazon makes the majority of its money, but what is it?

AWS is a cloud platform that provides its services like data backup and email to other companies and government agencies, but it gets bigger than that. The company also provides software development and hosts various services’ web apps.

That means that instead of having to buy and maintain its own servers and data centers, a company can save that money by leasing the cloud space and services from AWS. That includes Parler, and its infrastructure was built and hosted by AWS.

Here’s why Parler is offline

Now that you know how Parler and Amazon are connected, here’s what happened over the past few days that led to its digital eviction. It began with Google and Apple warning Parler to address posts of a violent nature or face removal.

You’ll find out more about why Google and Apple removed the app from their respective app stores here, but it comes down to what each described as Parler’s failure to moderate content that incites violence. Below is part of Google’s statement:

We recognize that there can be reasonable debate about content policies and that it can be difficult for apps to immediately remove all violative content, but for us to distribute an app through Google Play, we do require that apps implement robust moderation for egregious content.”

While it could no longer be downloaded, anyone who already had the app could still use it — that is, until Sunday night. That’s when AWS pulled the plug on Parler, citing the platform violated its terms of service. Below is the full statement from AWS:

AWS provides technology and services to customers across the political spectrum, and we continue to respect Parler’s right to determine for itself what content it will allow on its site,” the letter states. “However, we cannot provide services to a customer that is unable to effectively identify and remove content that encourages or incites violence against others. Because Parler cannot comply with our terms of service and poses a very real risk to public safety, we plan to suspend Parler’s account effective Sunday, January 10th, at 11:59PM PST.”

Now Parler is completely offline and will remain that way until it finds a new cloud provider to host the service. When or if that will happen remains unclear.

Again, Parler’s claim to fame was its anti-censorship stance that counted on users to report and police inappropriate content. Then the U.S. Capitol was breached.

In Parler’s existing Terms of Service, it claimed no responsibility in what users post. While the site is offline, below is a cached section that deals with content, updated in late November:

Parler has no responsibility or liability to you arising from content provided by you or any other person, even if such content is untrue, harmful, damaging, offensive, inappropriate, fraudulent, tortious, unlawful, contrary to social norms, etc. Although Parler may make efforts to review or monitor content, you agree that you will not rely on this fact for any purpose.

As far as the service’s response to being removed, Parler co-founder John Matze called the removal “a coordinated attack by the tech giants to kill competition” and an attack on free speech. It’s not as simple as that.

In the case of Google and Apple, think of each as a store you’d find on a street corner. If a store found it was selling a destructive product, it would be removed from shelves, and that’s what the two tech companies have determined in regards to Parler.

The same goes for Amazon Web Services and having the ability to sever ties with any customer that violates its terms of service. These are corporations with shareholders making a business decision. Because they’re not government institutions, they can decide what content is allowed without legally violating the First Amendment.

In the reverse, posts threatening violence aren’t protected by the First Amendment. While hate speech can be, the Supreme Court has previously ruled that protection goes away if it would lead to “imminent lawless action.”

On Monday, Parler sued Amazon over the removal, calling it politically-motivated. It wants a federal court to order that AWS reinstate Parler and continue providing services, along with financial damages.

Google struck first and removed Parler from its app store, saying that Parler had violated its terms of service by failing to control violent content. Then Apple hit next. Of course, there is NO social media company — ZERO — that’s managed to keep objectionable content off their website. But the Twitter and Facebook apps are still in the Apple and Google app stores.

Amazon struck next, taking Parler off its cloud servers.

Parler’s owners say that they’ll build their own servers. But that takes time and money. And not being in an app store seriously questions whether Parler can survive at all, even with its own servers.

Regardless of where your political beliefs are, you are witnessing the power of three of big tech’s most ruthless players to put a fourth, smaller company, out of business.