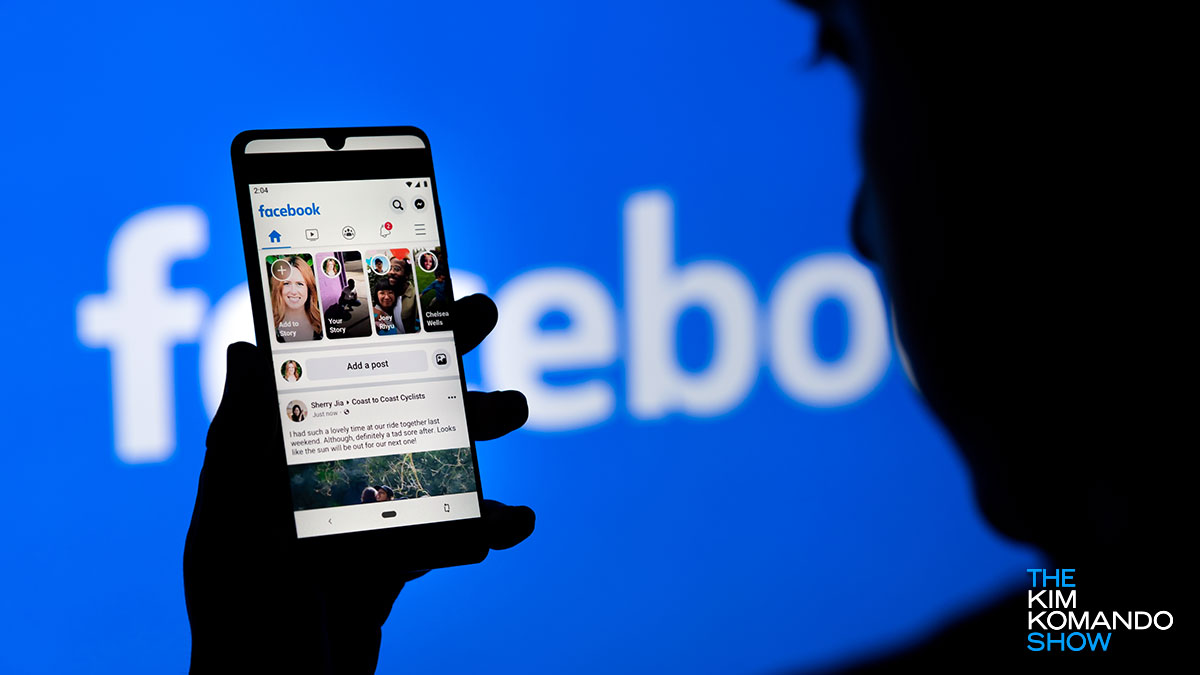 Most of us have a love-hate relationship with Facebook. It’s been an easy way to keep in touch with friends and family during the pandemic, but it can be frustrating to deal with the platform itself.

Facebook has had its share of controversies and security issues over the last few years, making us wary of using it. That’s not the only issue, though. Facebook can also frustrate you because it also has tight control over any content posted to its platform — including what posts you’ll see on your News Feed.

Fortunately, Facebook has been making some changes to make things more user-friendly. In fact, a new update just rolled out that will give you more control of your timeline. It may even make Facebook a more enjoyable social media platform — maybe.

Hello old friend…where have you been?

The main change to look forward to is a brand new chronological News Feed. Yes, Facebook finally added a chronological view. That means you’ll have the option to see what people are posting — in chronological order — rather than relying on Facebook to cultivate your News Feed.

You may also like: Your internet bill is about to skyrocket. Here’s how to keep it in check

That’s a huge change considering that until now you were stuck with the platform controlling the algorithm for you. But that’s not the only change with this update. There are other features that go with the new chronological view, too.

How to take advantage of the recent Facebook update

Let’s start with the Recent tab. That’s what you click on to see the chronological News Feed. If you want to see what’s been posted by the people, media outlets, and others that you follow, you’ll want to tap on the Recent tab.

The Home tab is another new addition. You can toggle to the Home tab from the Recent tab to see posts the old way — where the Facebook algorithm chooses them for you. If you want to rely on Facebook to choose what you see, that’s what you’ll click on.

There’s also a Favorites tab — which is almost as exciting as the Recent chronological tab. What’s cool about the Favorites tab is it builds on that Facebook algorithm by letting you choose the friends you want to hear from.

You can essentially use it to cultivate your own News Feed with up to 30 people whose posts you like to see. Just to reiterate, though — they will have to be people you follow. You can’t just add random Facebook accounts to Favorites.

That feature would be pretty handy right now — at a time when tensions are high due to pandemic fatigue and the upcoming election. But it could be useful in normal times, too — especially if you don’t like wading through posts from distant cousins or old friends but don’t want to unfollow them.

RELATED: Tap or click here to see if Parler, the “free speech” social network, is worth joining

While these new features are pretty exciting, you may not want to get your hopes up too high. So far this view has only been spotted on a few iOS devices, so this may be a limited test run for the new features.

If you’re one of the lucky ones with access to these features, they’re really easy to use.

To use the chronological feature, all you have to do is log into Facebook for mobile and look for the Recent tab at the top of your news feed. Tap on it and it will bring up recent posts from people you follow. The same goes for the Home tab — you can tap on that to switch back to the old News Feed format.

Favorites, on the other hand, needs to be set up before you use it. You can toggle over to the Favorites tab and follow the instructions to choose whose posts you want to see with that feature.