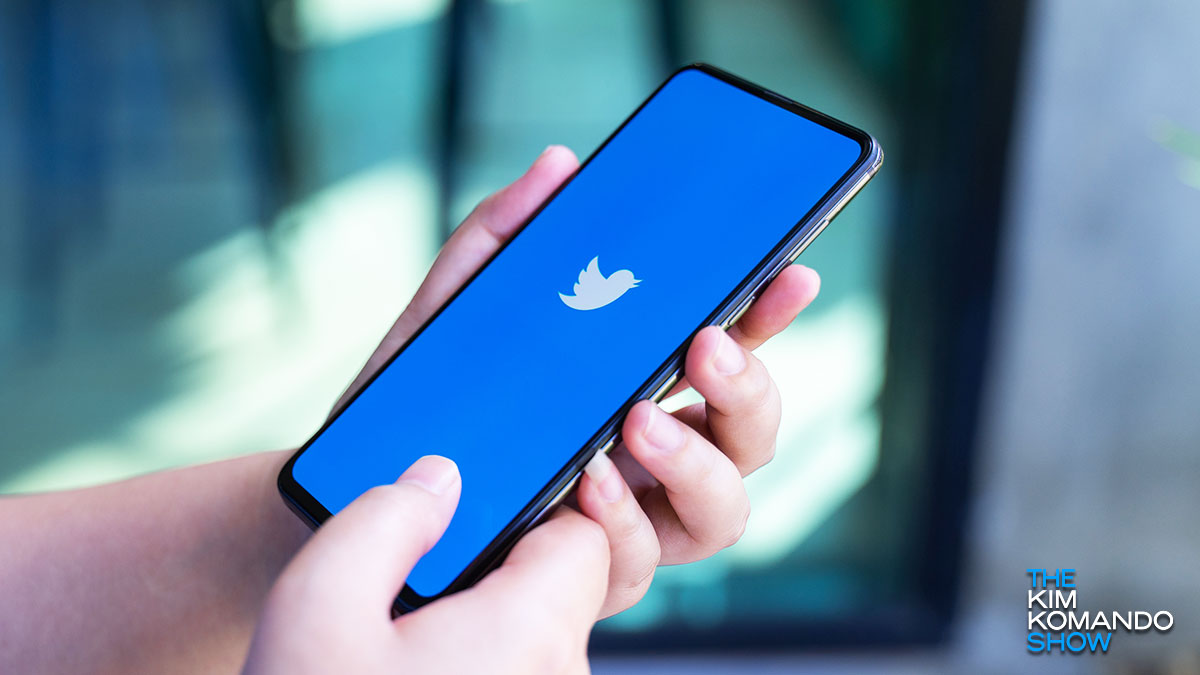 Twitter is one of the leading social media platforms on the web — and the online home of some of the biggest celebrities and public figures. But in terms of features, it hasn’t changed much since it originally debuted.

Sure, we’ve seen small enhancements like voice tweeting and an increase in how many characters you can type per post, but the platform still functions very much the same as it always has. Tap or click here to find out how to master voice tweeting.

But Twitter appears to have something new in the works for you after all. Thanks to an accidental leak, we now know that reply limits are coming soon site-wide. This feature has been available to select users as part of a beta test, but soon, you’ll be able to use this feature to keep trolls and spammers out of your notifications.

On August 6, Twitter released an update to its iOS app with a startling bit of text in the release notes. According to the text, Twitter was finally giving users access to reply limits — a feature that lets users decide who can reply to tweets they post.

With reply limits on, you can block strangers from commenting on posts without needing to take your account private. Previously, you could only limit replies to your friends and followers if your account was locked.

Some criticize that this feature removes some of Twitter’s character as an open forum for discussion, but others cite the sheer volume of trolls and spammers on the platform as evidence that such a feature is needed.

Reply limits have been successfully tested on a small number of accounts so far, but the feature has not been activated globally just yet. Twitter’s announcement in its update notes excited a good portion of Twitter’s users until they realized they had no way to turn the feature on. Was it a glitch?

As it turns out, someone at Twitter HQ jumped the gun! Speaking to The Verge, Twitter representatives stated they mistakenly added the feature to the latest iOS release’s update notes, and that the feature will be coming to all users at a future date. More beta testing is still needed, apparently.

So, no, your Twitter account isn’t broken. Twitter just spoke too soon. This isn’t the first time that someone at the company made a major mistake, either. Tap or click here to see how social engineering led to one of the greatest Twitter breaches in history.

One new feature is ready to go

Twitter isn’t exactly leaving its platform to rot, however. A new feature for all users will be rolling out in the coming weeks, and it’s designed to help people understand exactly who is behind the kind of content they’re reading.

According to Twitter’s blog, the platform will now be officially labeling accounts of government officials and public figures to help prevent the spread of fake news and impersonators. In addition to the blue “verified” checkmark, you will now know whether posts made by government figures are authentic or not.

But it’s not just public figures getting the labeling treatment, either. State media accounts like Russia’s RT and Sputnik and China’s Xinhua News would be labeled as backed by their respective governments.

This comes at a curious time: Right before the upcoming 2020 election. Previously in 2016, sites like RT and Sputnik were accused by American officials of disseminating fake news and propaganda. Tap or click here to see how Facebook handled its own propaganda problem.

Whether these changes have lasting effects on Twitter’s discourse remains to be seen. But one thing is for sure: Nearly all of us could use fewer trolls and fake news in our lives. Would you limit replies to your tweets?