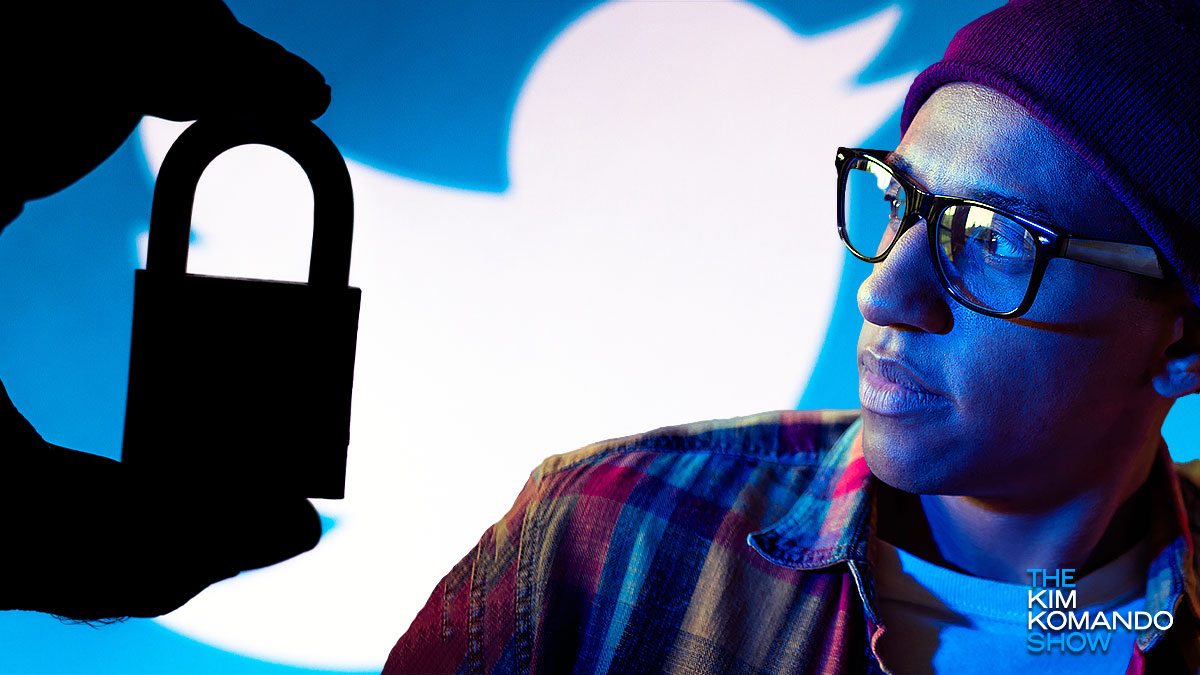 When sites and services get popular, they become enormous targets for cybercriminals. Obviously, that’s because there are more potential victims to exploit.

Even though Twitter is going through a rough patch, it still has millions of users globally. That made the Twitter data breach we reported in July frightening for users. In that breach, at least 5.4 million Twitter users had their data exposed. Tap or click here for more details.

The data was made available for sale on a hacker forum for $30 million and reportedly included the users’ names, phone numbers and email addresses. But things just got worse. A newly discovered batch of data shows that millions more Twitter users’ data is at risk. Keep reading to find out what’s happening.

A flaw in Twitter’s application programming interface (API) let thieves skim millions of Twitter IDs by submitting a number or email to the system. Not only did this put user data at risk, but it can be used to expose users who restricted their profiles.

While Twitter acknowledged the breach of 5.4 million accounts, the actual number might be closer to 7 million. That’s because a batch of 1.4 million more Twitter users’ data has been discovered.

According to Gizmodo, the original data of the 5.4 million users showed up on a hacker forum last week. They noted that the additional 1.4 million from suspended accounts may still spread in private circles.

The uploader of the stolen data claims that the 1.4 million additional records were not supposed to be made public, with many speculating that millions more other records might still be exposed.

Here are a few things you should do following a data breach:

What is Hive? How to use the popular new Twitter alternative