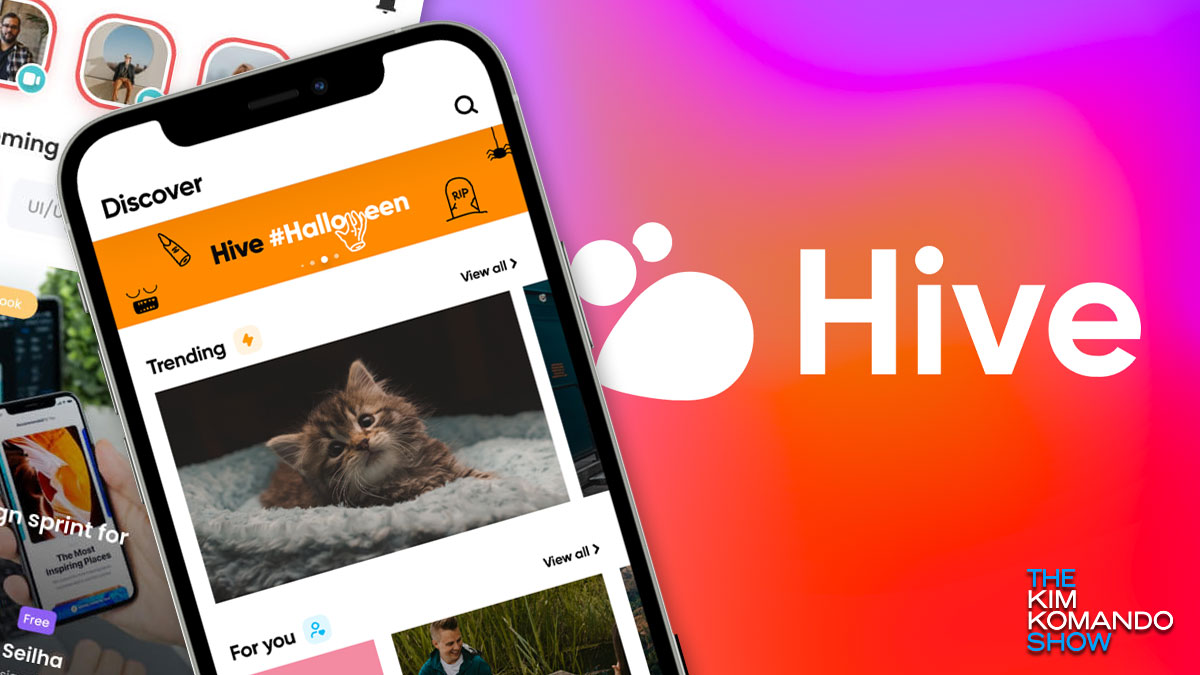 Elon Musk has a ton of plans for Twitter. Not only does he want to turn it into “an everything app,” but he also wants to incorporate paid subscriptions. Whenever there’s change, people leave the nest. This is why many social media users are searching for the top Twitter alternatives.

If you’re planning on leaving Twitter, you’re spoiled for choice. Mastodon is one of the most popular Twitter replacements. This privacy-first app is a bit like the Wild West of social media. Mastodon has no Big Tech censorship, which can be good or bad. Tap or click here to find out if Mastodon is right for you.

If you prefer something a little more regulated and familiar, Hive is the perfect Twitter alternative for you. Here’s how it works and why everyone is buzzing about it.

Since Musk took over Twitter, users have fled the social media network in droves. Advertisers and public figures flew out of the nest, too. Get this: Between Oct. 27 and Nov. 1, over 877,000 accounts were deactivated.

If you want to join the exodus, be careful. Don’t be so quick to delete since acting hastily could put your data in danger. Our advice: Don’t do anything before you read this warning.

Hive Social is the latest Twitter alternative to turn heads. Former Twitter addicts are flocking to it — but it’s not the same as the app they left.

The whole point of Hive Social is to go back to the basics. The biggest draw is that it’s like social media originally was. You don’t have to deal with any of the annoying parts of Big Tech apps, like:

It shows your posts in chronological order instead of a jumbled mishmash of content that algorithms think you’re most likely to click on.

This is a green flag for Instagram users, which shows you posts the algorithm wants you to see first. So if you’re going to like a friend’s Instagram post, you’ll have trouble finding it through the swarm of sponsored posts and memes the AI thinks you’ll like. Luckily, this problem is nonexistent with Hive.

You can get the free Hive Social app for iOS or Android.

When you first open the app, you’ll see a beehive icon, which is where you see posts from people you follow. Your “hive” is the same as your feed. There’s a search bar, a browse button, trending posts and a featured page.

You can browse by topics, hashtags and interests. But there’s one big drawback: the app has technical issues galore. Hive is a three-person team. That means the app is overloaded. The influx of new users is straining Hive’s systems.

Before you download it, prepare for glitches — at least for the time being. It’s understandable when you see how quickly it became one of the top Twitter alternatives in 2022. Just look at the data:

The app is relatively new, so you might have to deal with some technical issues as the team patches bugs and hammers out the kinks in its system. But if you’re patient, you can be one of the first users of a cutting-edge new social media app.

Follow our tips to stay safe on social media