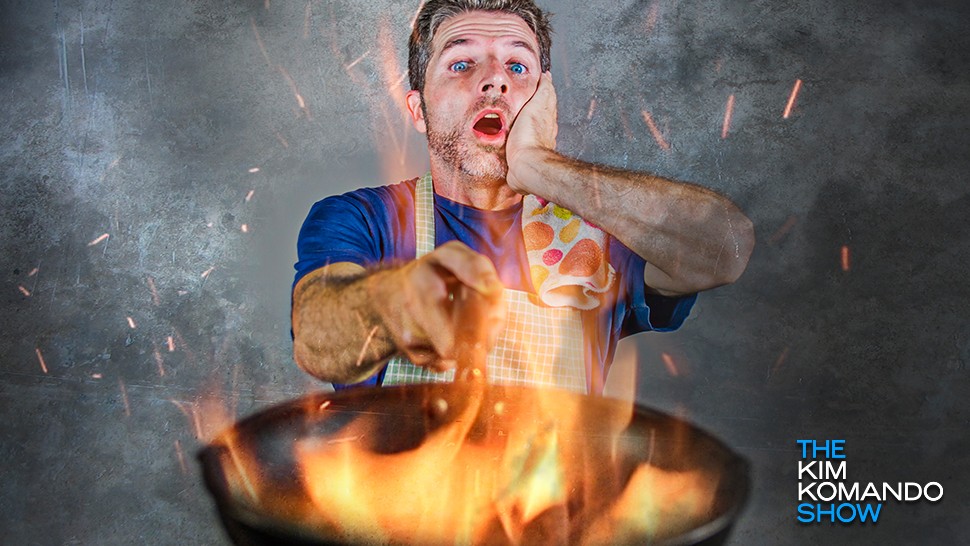 If you’re not careful, the most dangerous area in your house can be the kitchen. This product just made your kitchen even more dangerous. Several people have been seriously injured and disfigured when 10-ounce cans of the popular PAM Cooking Spray exploded. If you have these cans, get rid of them now.

On May 7, six people from across the country filed lawsuits against Conagra, the maker of PAM Cooking spray. Others have filed individual lawsuits.

These alerts show the power of the internet to quickly warn consumers about dangerous products.

People injured by exploding cans of PAM Cooking Spray are from various parts of the nation. Most of the people were injured this year, but the cans have been exploding since 2017.

In perhaps the most serious incident, a woman in Texas was burned and blinded in one eye when a can exploded as she finished putting a dish in the oven.

In all cases, the cans were next to ovens, grills or even in cabinets near a heat source.

The plaintiffs’ lawsuit accuses Conagra of selling a dangerous and defective product. They also allege Conagra failed to adequately warn consumers of the risks.

The aerosol cans had vents at the bottom that opened to relieve pressure when overheated. The lawsuits claim the vents opened even when cans were stored safely. The liquid that seeped out of the cans contained propellants such as propane and butane.

In a statement, Conagra spokesman Dan Hare said that although the cans at issue are no longer in production, the company stands by the product.

“To reiterate, the vented can design is no longer in production,” Hare said in his statement. “And, when PAM is used correctly, as instructed, it is a 100-percent safe and effective product.”

The company stopped production of the cans this year after introducing them in 2017. If you have a 10-ounce can of PAM Cooking Spray that you recently purchased, or bought within the last 3 years, toss it.

As soon as news of the latest PAM lawsuit hit, the internet began churning out videos that show some of the explosions and photos of plaintiffs’ injuries.

As videos and photos get posted and shared on social media, more people learn about defective and dangerous products than they would have if only a simple recall notice had been issued.

Remember those hoverboards that were all the rage in 2016 — until they started exploding, burning homes to the ground and even banned as cargo by airlines? Once again, the public at large discovered the danger of products through videos and shared articles.

The number of hobbyists flying drones is increasing. Thanks to the internet, drone owners found out they had to not only register drones with the Federal Aviation Administration, but also place their compliance sticker on the outside of the craft where it can be easily seen. Why?

There were fears that first responders trying to find the registration sticker inside a drone would inadvertently set off any explosive device that might have been concealed in the craft.

Earlier this year, users of HP laptops and other devices were alerted to a recall of batteries due to fire and burn-hazard concerns.

Oh, and let’s not forget Samsung’s exploding washing machines. Yep, the company that also had a problem with exploding phones also makes large appliances that can blow up.

Here are some apps to help you stay on top of any product recalls that may affect you:

The app allows you to get push notifications from several news sources when  products are recalled. Created by Juicestand, the free app is available for Androids and iPhones.

The app is searchable so you can find thousands of product recalls in the U.S. and Canada. The app searches for recalls in appliances, electronics, children’s products and more. Created by Trent Applications, the app is available for Androids.