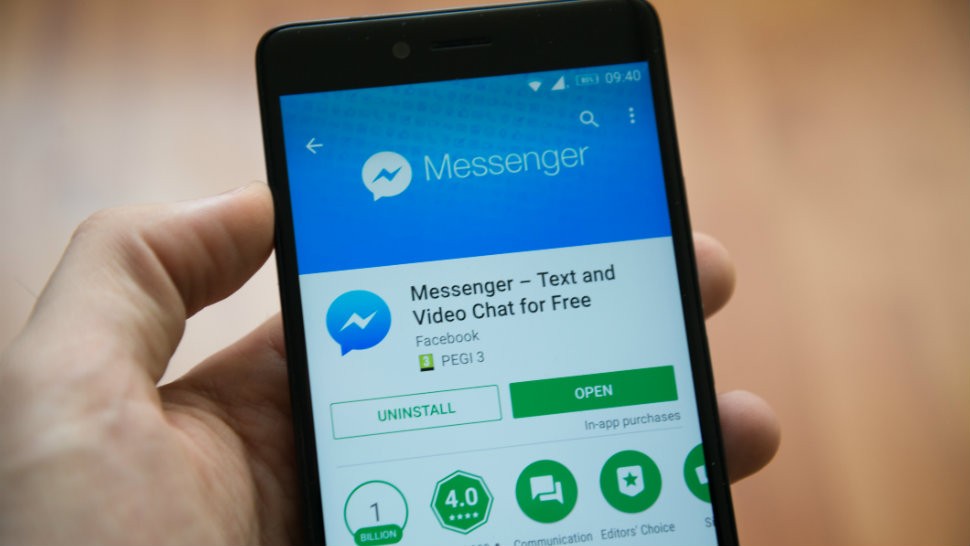 You might regard Facebook Messenger as a reliable way to message others, and even chat via voice or video calls. Over the years, the service has established itself as a popular go-to, like texting, for quick communication with a person, group or business.

And like text messages, you might even have dozens of conversations stored from years past. But how often do you go back and look to see what’s still there?

Many users were recently reminded. A new bug involving old Facebook messages left a number of people scratching their heads.

Earlier this week, a number of users took to Twitter saying that old Facebook Messenger threads were coming in as new, randomly and for no apparent reason. This would affect any number of conversations, even those some people would like to forget, which are stored indefinitely unless manually deleted by the user.

It was widespread enough that Facebook addressed the issue. The company confirmed that some older messages were indeed showing up as new, and triggering notifications from Messenger.

Bonus: Facebook Messenger is changing and you’ll hate it

“Some people are seeing older messages on Facebook.com. We are aware of the issue and are actively working to resolve it as soon as possible. We apologize for the inconvenience,” a Facebook spokesperson told The Verge on Monday.

The issue was reportedly corrected later in the day. The cause? Facebook blamed recent software updates, but didn’t elaborate further.

“Earlier today (Monday), some people may have experienced Facebook resending older messages. The issue, caused by software updates, has been fully resolved. We’re sorry for any inconvenience,” the company’s statement read.

Past problems are nothing new

Dredging up potentially painful memories is something the social media giant has dealt with before. If you regularly use Facebook, for instance, you’re probably familiar with the “On This Day” feature.

Bonus: Private messages stolen from 81,000 Facebook accounts are up for sale

Back in 2015, a Facebook algorithm had difficulty distinguishing between happy memories and those regarding sad or tragic events. Instead of only reminding users of that great vacation from a couple of years back, many people were served painful memories like posts dealing with the loss of a loved one.