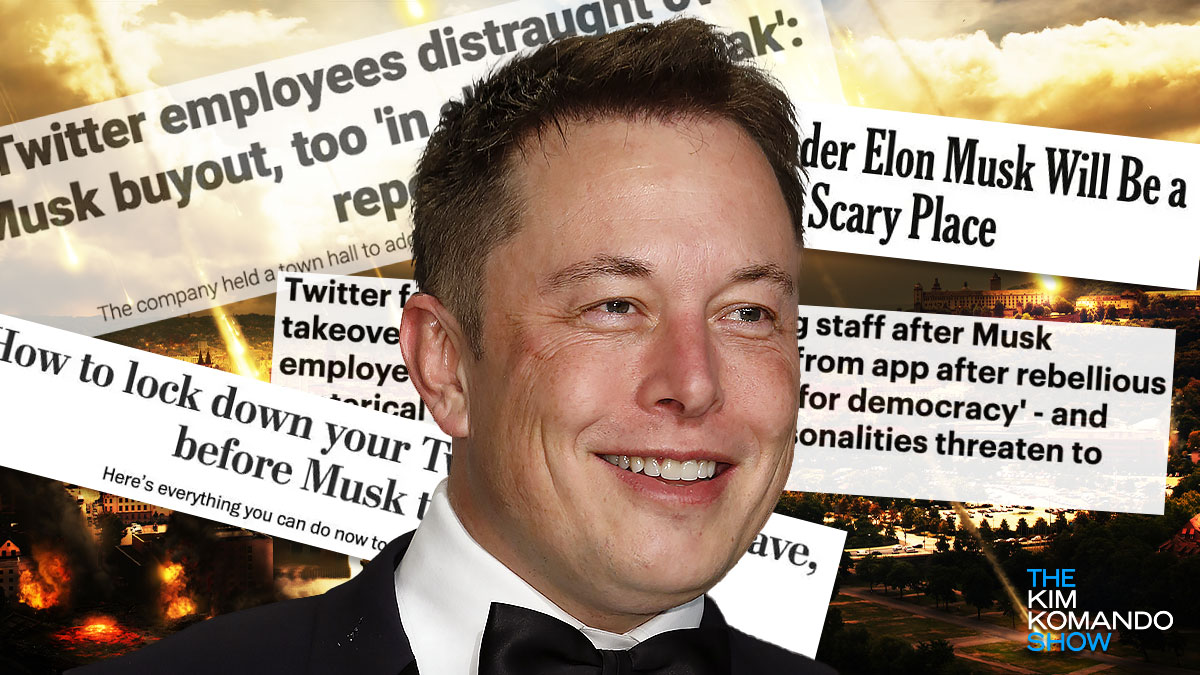 After weeks of speculation and corporate wrangling, Twitter’s board approved Elon Musk’s $44 billion purchase. It’s big news for the tech industry and social media platforms, but not everybody is thrilled.

Many media outlets are concerned about what it could mean for Twitter in the future.

On several occasions, Musk explained that “free speech is essential to a functioning democracy” and that Twitter must enable it. Read on to see why some perceive this to be a threat.

Twitter came under fire from politicians and some right-wing activists for suspending the accounts of well-known personalities. Twitter suspended accounts of those it determined went against the service’s policies. Most notably was the account of former President Trump.

But if recent news headlines are anything, the same opponents are now against Musk’s freedom of speech plans. Take the headline from Jeff Bezos-owned Washington Post, for example.

“How to lock down your Twitter data, or leave, before Musk takes over,” it says. A small line reads: “Here’s everything you can do now to secure your personal information.”

Or how about this headline from U.K.’s Daily Mail. While it is not exactly the bastion of factual news, it still ran with an article titled “Rebellious employees called deal ‘dangerous for democracy,’ hinting that free speech is under threat.”

Even former CEO and Twitter co-founder Jack Dorsey defended Musk. In a series of tweets, he said that Musk “is the singular solution I trust” and responded to Musk’s plan of delisting Twitter into a private company by saying that “taking it back from Wall Street is the correct first step.”

However, that has done nothing to quell the fears of the New York Times. A recent opinion piece from a Times board member laments that “Twitter, Under Elon Musk Will Be a Scary Place.” The author predicts that Musk would make Twitter “far more toxic” as it consists of “racist trolling, harassment and misinformation.”

This contradicts the NYT’s decision to publish an op-ed by Senator Tom Cotton in June 2020. The opinion piece openly called for President Trump to invoke the Insurrection Act of 1807 to send the military to quash Black Lives Matter protests.

A mere six months later, it turned out that the publication based an award-winning podcast on unsubstantiated claims from a Canadian who pretended to be a former ISIS fighter.

The numerous headlines against Musk’s buyout go on. The LA Times published an article titled “How Musk could ruin Twitter,” while Fox News said many Twitter employees are “too shocked to speak” over the move to promote free speech.

As Kim explained in a recent episode of her Daily Tech Update podcast, “they’re worried that tools used FOR censorship may be disabled. So is free speech causing them panic and fear?”

3 ways Twitter could change immediately with Musk in control