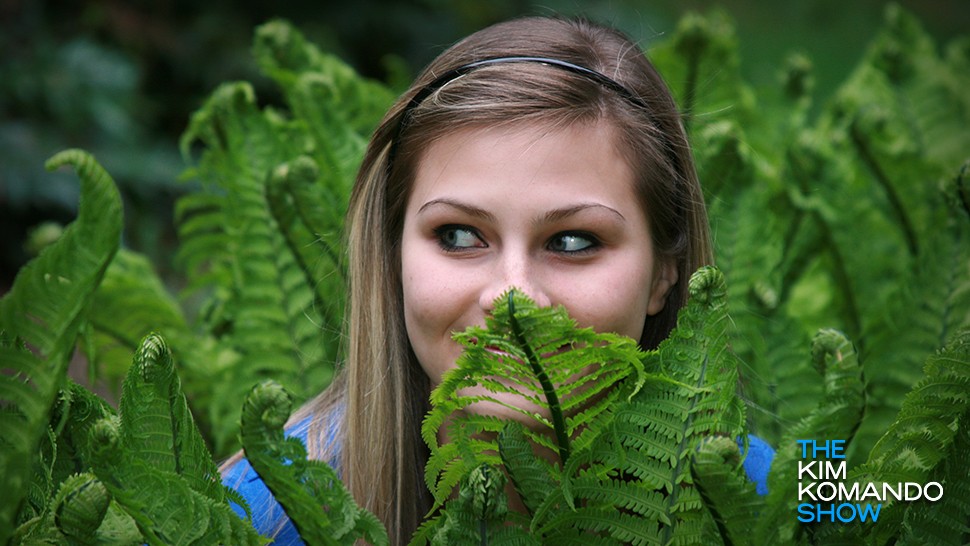 After last year’s Tide Pod Challenge, I didn’t think things could get crazier on social media. I was wrong!

There’s a new challenge making the rounds that steps up the insanity. It’s called the “48-hour Challenge,” and you won’t believe how it works.

It’s so potentially harmful, police are asking parents to talk to their kids before they go through with it. Don’t forget to share this article with family and friends so they know what’s going on, too.

What is the 48-hour Challenge?

Police are warning parents all over the country about the sick “game” that encourages teens to intentionally go missing for 2 days, striking fear and panic within their parents.

It’s hard to believe that anyone would participate in something as crazy as this. But you never know, we’ve seen kooky stunts before.

Here’s how it works: People are posting a challenge on social media where children are being encouraged to disappear and cut off all contact with their family for 48 hours. After 2 days have passed, they suddenly reappear as if nothing happened.

While the kids are missing, they get “points” every time they are mentioned on social media. The more times parents ask Facebook friends to help them find their kids, the higher the score the missing children rack up.

Not only will this terrify parents while the kids are missing, but it could take police away from performing their other duties. Which could end up being a huge problem for the kids. Police say anyone caught participating in the challenge could wind up facing charges.

Is this challenge real?

A similar game was said to have spread across Europe a few years ago called “Game of 72.” The fact-checking site Snopes looked into that one a while back and determined it wasn’t real. There are rumblings online that the 48-hour Challenge isn’t real either, and there have been zero reported cases thus far.

But here’s the problem: Enough posts have popped up on social media about the challenge that police are worried about it. That’s why police departments across the country have been encouraging parents to speak to their kids before it becomes a problem. We can only hope that the number of reported cases stays at zero.

It seems that every couple of weeks, a new viral challenge pops up on social media. Some of these challenges are fun, some are dangerous but this one is really making waves. In this Consumer Tech Update, Kim looks at the 48-hour challenge and the impact it’s having on parents and police.