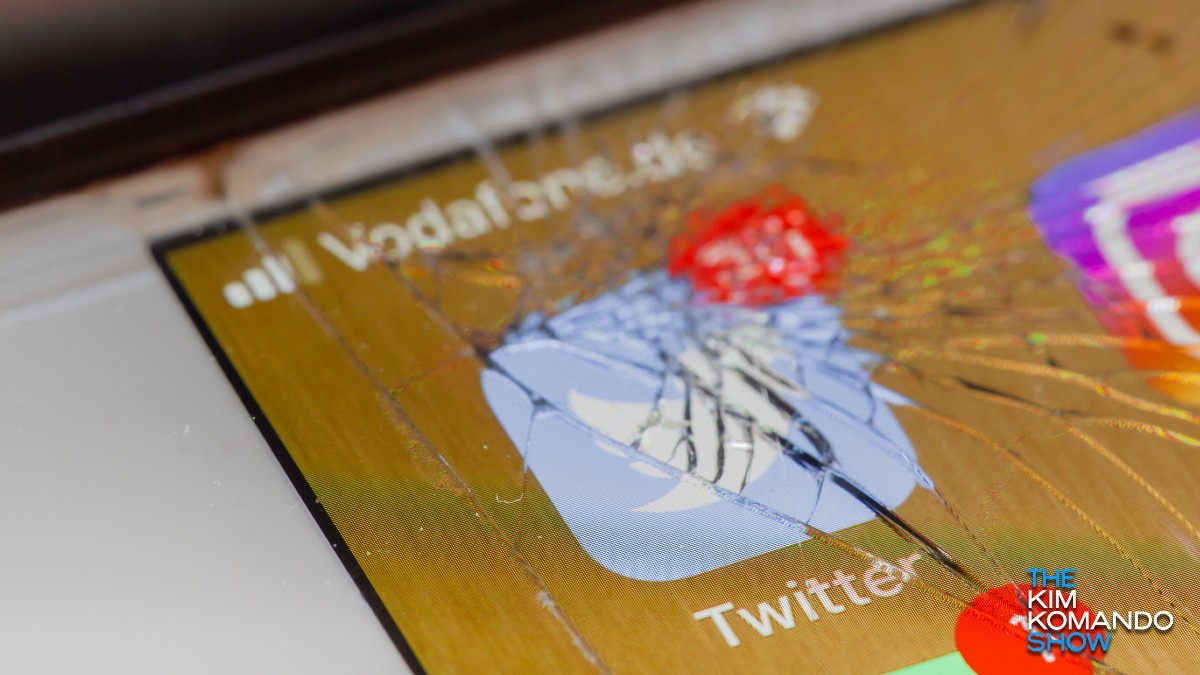 Debates about free speech on the web are as old as the internet itself. But due to rapid changes in public discourse and opinion, not everyone is sure as to where free speech applies online.

Per the First Amendment to the U.S. Constitution, Congress shall make no law “…prohibiting the free exercise thereof; or abridging the freedom of speech.” Of course, this applies to the government making rules about speech, not businesses and the platforms they own. Tap or click here to explore a high-resolution digital edition of the U.S. Constitution.

Just like how restaurants can tell you “no shirt, no shoes, no service,” social media companies can legally create rules that regulate speech on their platforms. But one new social network is using a different template for free speech that sets it apart from its biggest rival: Twitter. Is Parler, the latest alternative social media platform, actually worth using?

What is Parler, and how is it different from Twitter?

If you’ve seen personalities on Twitter threatening to make the switch to Parler, you’re already getting a taste of the kind of sentiment found on the platform.

Designed as an alternative to Twitter that allegedly emphasizes free speech, Twitter users who believe the platform has censored or wrongfully banned them are flooding to Parler in droves. It has also been positioned as an option for people who don’t want to engage with Twitter’s massive community — and all the good and bad that entails.

Functionally, Parler is almost identical to Twitter in every way. Instead of Tweets, you have “Parlays.” Instead of retweets, you have “Echoes.” Where the platform differs from Twitter fundamentally, however, is in its terms of service.

Unlike Twitter, which has an internal company policy to regulate content shared on the platform, Parler bases its user guidelines on the FCC’s obscenity definitions. Strictly put, this asks whether a post “is sexual in nature,” if it “ is offensive,” and “Whether the work, taken as a whole, lacks serious literary, artistic, political, or scientific value.”

This is a somewhat broad definition for acceptable content, but it does seem commendable at first glance to see a company championing free speech along the lines of what our government asks of our media. But it does leave plenty of room open for speech that is potentially free, but objectively untrue.

Yup, you guessed it: We’re talking conspiracy theories and disinformation, of course!

Since the start of the platform, top trending topics have included theories ranging from secret societies controlling the world to dangerous COVID-19 misinformation on the benefits of mask-wearing. These items technically don’t violate the rules, but they sure aren’t backed by any evidence or reality.

Is Parler actually worth using, then?

It depends on what you’re looking for in terms of a social platform. If you don’t agree with Twitter’s terms and conditions as to what content is appropriate to post, you have every right to make the switch. But if you don’t have the stomach for 100-post threads about Fluoride impurifying our precious bodily fluids, it might not be your cup of tea.

At the same time, if you do switch from Twitter, you won’t have access to as big of a community or as prominent of figures, such as a myriad of celebrities, journalists, scientists, and the President of the U.S. himself.

Of course, you could always join our safe and private Komando Community if you want a great place for civil discussion that won’t harvest your data for advertisers. Tap or click here to discover the Komando Community for yourself.