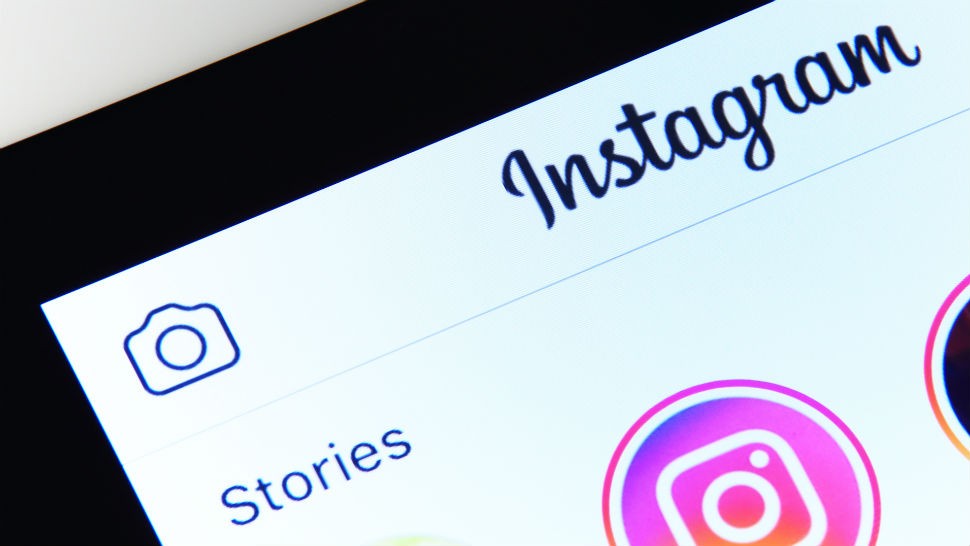 Instagram entered our world in October 2010, and it quickly became one of the go-to apps for people who wanted to share photos. It became so popular, in fact, that Facebook acquired the service for about $1 billion in cash and stock in April 2012.

The move itself was met with some concern, but time proved that Facebook had no interest in ruining its competitor. Instead, Instagram was improved and even had integration with Facebook that made social media life much easier.

However, in light of the Cambridge Analytica scandal that has compelled Facebook to address its privacy policies, changes have been made. Up to now they have centered around Facebook itself, but now Instagram is also addressing the elephant in the room.

Unlike Facebook, which has morphed into a one-stop shop for life updates, news and general community-like posts, Instagram is still based on the sharing of photos without the addition of extra apps. Because of that, most folks probably do not consider privacy when it comes to the app.

Just like Facebook, you now have the opportunity to download Instagram’s file on you. The tool, which was launched this week, is currently only available to people who access Instagram through their computers, though it should make its way to iOS and Android soon.

Move your mouse to the top-right corner of the screen and click on what looks like the outline of a person.

On the next screen, you will see an icon that looks like a gear. Click on that.

On the next page, scroll down until you see the option for “Data Download.” 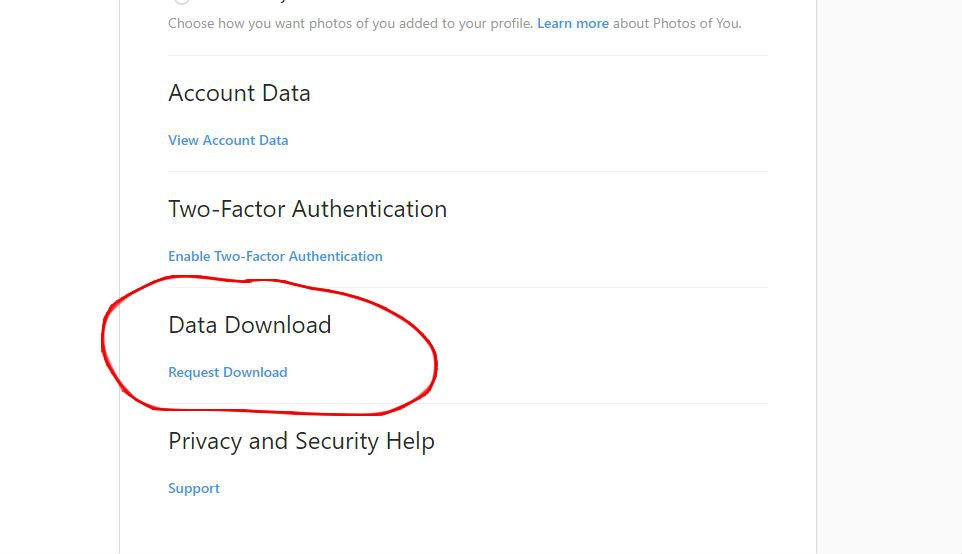 Click on “Request Download” and on the next screen, make sure your email address is accurate before confirming.

It may take a couple of days for your download to arrive, but once you have started the process it is just a matter of waiting. Once it arrives, you will have a good look at everything you have ever shared with Instagram (and by way of Instagram, Facebook).

Speaking of Facebook, the site has secret rules for removing posts

As you may have assumed and likely had confirmed during Mark Zuckerberg’s testimony in front of Congress, Facebook regulates what makes it onto the site. You will want to read up on what goes into their decision making process.