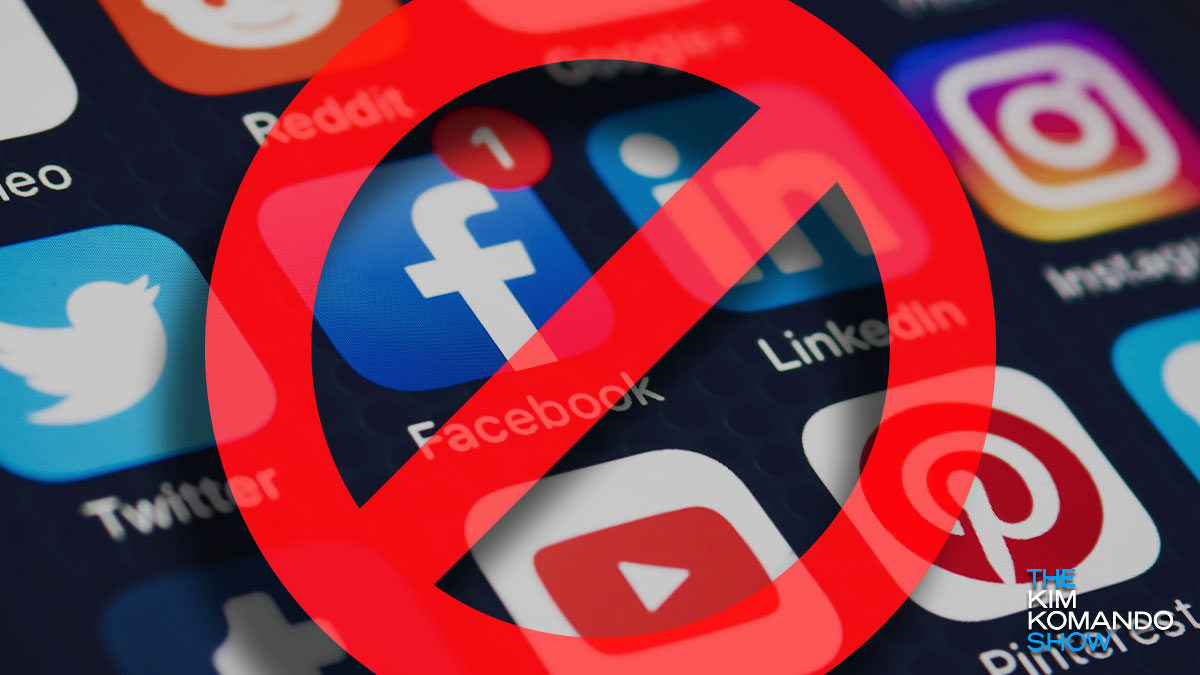 Give up social media for the sake of a good cause. That’s the rallying point behind the upcoming nationwide boycott of Facebook and Instagram. Starting Nov. 10, activists will log out of their social media accounts to protest what they see as Facebook’s destructive role in American life.

Many activists point to the Jan. 6 march on the capital as an example. Others cite misinformation around the COVID-19 pandemic. Tap or click here to spot some popular vaccine hoaxes.

The Facebook Logout Project claims the social media giant puts forth more effort into fixing its public image than actually fixing the problems it causes. That’s why it wants you to sign the pledge and log out next month. If you want to learn more about the boycott, here’s the full story.

The coalition of advocacy groups hopes the logout will cause a massive loss of engagement. This would hurt Facebook’s revenue, thus forcing it to recognize the complaints many Americans have.

“Every bad decision Facebook makes affects our lives — because the online world doesn’t exist in a vacuum, and there are real-world consequences to Facebook’s irresponsibility,” activists say.

This movement was first announced on Sept. 22. It’s been a busy month for Facebook: First, it officially paused Instagram Kids after activists said the app would be harmful to children. Then, a recent report from The Wall Street Journal shone a harsh light on Instagram’s impact on teens.

Next, we heard about a massive data breach of Clubhouse and Facebook users. Allegedly, a hacker wants to sell a database of 3.8 billion phone numbers from both sites for $100,000.

Even if you don’t have a Facebook or Clubhouse account, your private information could be in danger. Tap or click here to see the implications of this enormous data leak.

It looks like this will be Facebook’s day of reckoning