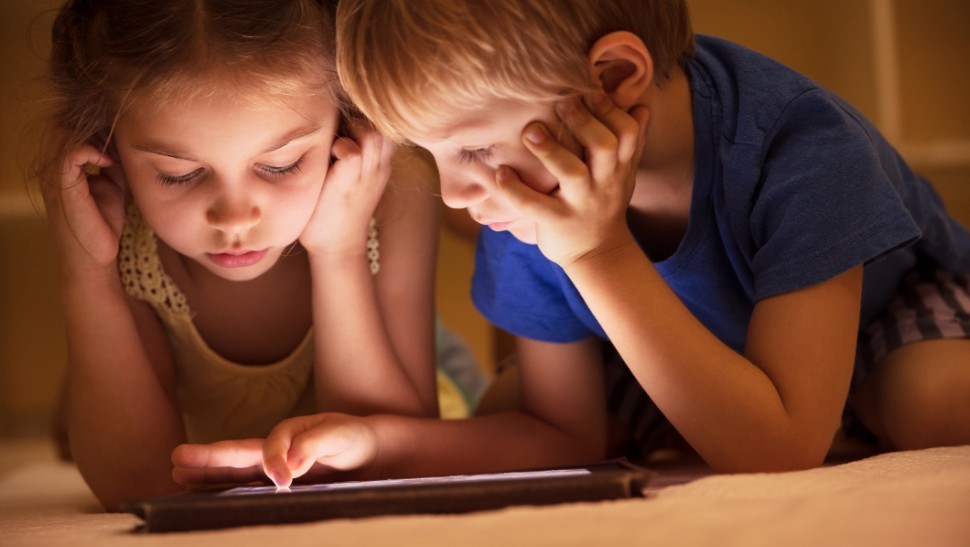 Somewhere around 2018, a photo of a creepy Japanese statue was paired up with a WhatsApp account (the messaging app owned by Facebook), and so started the legend of the “Momo Challenge.” The creepy bird lady was said to be telling kids what to do — giving them tasks that would hurt themselves.

The rumor was, to win the game, you would have to commit suicide and record it on social media. Naturally, this freaked out parents, police and pretty much everyone who saw the stories.

You’ve probably at least seen the meme that’s associated with the “Momo Challenge” or “Momo Game” as it’s also sometimes called. Just look at the image below. It’s a pretty unsettling image of a half-woman, half-bird with bulging eyes. But its name isn’t Momo. It’s actually a statue named “Mother Bird” and it was produced back in 2016 by a special effects company in Japan called Link Factory. And it’s a company that has absolutely nothing to do with the challenge that spawned from this terrifying “Mother Bird.”

Is the Momo challenge real?

There’s been absolutely no evidence that this challenge was ever real, and no injuries or deaths were reported as a direct result. Although there was talk that a 12-year-old Argentina girl who hanged herself last year was connected to the “Momo Challenge,” that was never confirmed. It was the same for the deaths of two men in India. News about the challenge, or myth, was briefly viral then faded into the virtual ether. Until the past few days.

Let’s look at some of the recent online challenges. The “In My Feelings” challenge was real. Yes, people would sing and dance to the Drake song “In My Feelings.” In a lot of those videos, people would, for whatever reason, get out of moving cars and dance alongside. And let’s also not forget about the “Bird Box Challenge” based on the popular Netflix movie around the beginning of the year where people would blindfold themselves and walk into things.

Then there’s Momo. Debunked as most likely fake in 2018, last week some British tabloids began warning parents about it again. It spread across the pond and news outlets around the U.S. jumped on it, too. Social media took it from there, with a lot of people giving their best Paul Revere impersonations. Parents were telling stories, and celebrities were issuing their own warnings about Momo coming for your kids.

Because Momo was apparently getting more involved this time around, not just sending messages through WhatsApp. Now there were stories of online videos hidden in popular clips for kids on YouTube or Facebook. But once again, there have been no confirmed reports that any of this actually exists. What appears to be another viral hoax was simply rekindled and placed squarely back in the spotlight.

Our take: Parents, whether Momo is real or not, let it serve as a reminder that creeps are creepy and we need to monitor what our kids are watching, whether it’s on social media, YouTube or the television.

Keep an eye on your kids’ online activity

Challenges like this, real or fake, are meant to terrify parents. We already worry about potential worst-case scenarios, and these viral panic parties don’t help. It’s a primal instinct to protect your kids and potential threats like these that prey on your fears do exactly what they were designed to do.

So it comes down to having awareness — keeping up with what your children are doing online and being ready to step in when necessary. When Momo or similar urban legends start getting everyone worked up, do your own research to find out if it’s a real threat. Check our site, check Snopes. Because if it’s not real, you’ll be doing your part in keeping it from spreading.

Bonus: How to monitor your child’s phone without taking it away

That’s not to say everything that threatens your children online is fake. There are some real issues, some of which are happening right now. For one, you might consider keeping your kids off YouTube until they figure out how to keep pedophiles and videos with suicide instructions from plaguing their site. Check out Kim’s Take on that below from a recent Consumer Tech Update:

Also, watch out for the social app that keeps growing in popularity called TikTok. The Chinese company behind the app was just fined millions of dollars for illegally collecting kids’ data in the U.S. Read more about that here.

And speaking of social media, can you spot fake news on Facebook? Neither can they. Listen to ‘Facebook’s fake-news fact-check fail’ on your drive home.

As I said, the internet can be a scary place and children absolutely need to be monitored. We’ve put together a list of what to look for, from cyberbullying to questionable apps. And here’s an app that can help.

But just keep in mind that it’s not always as terrifying as it can be made out to be. And you can sleep easy knowing that Momo isn’t coming for your kids.