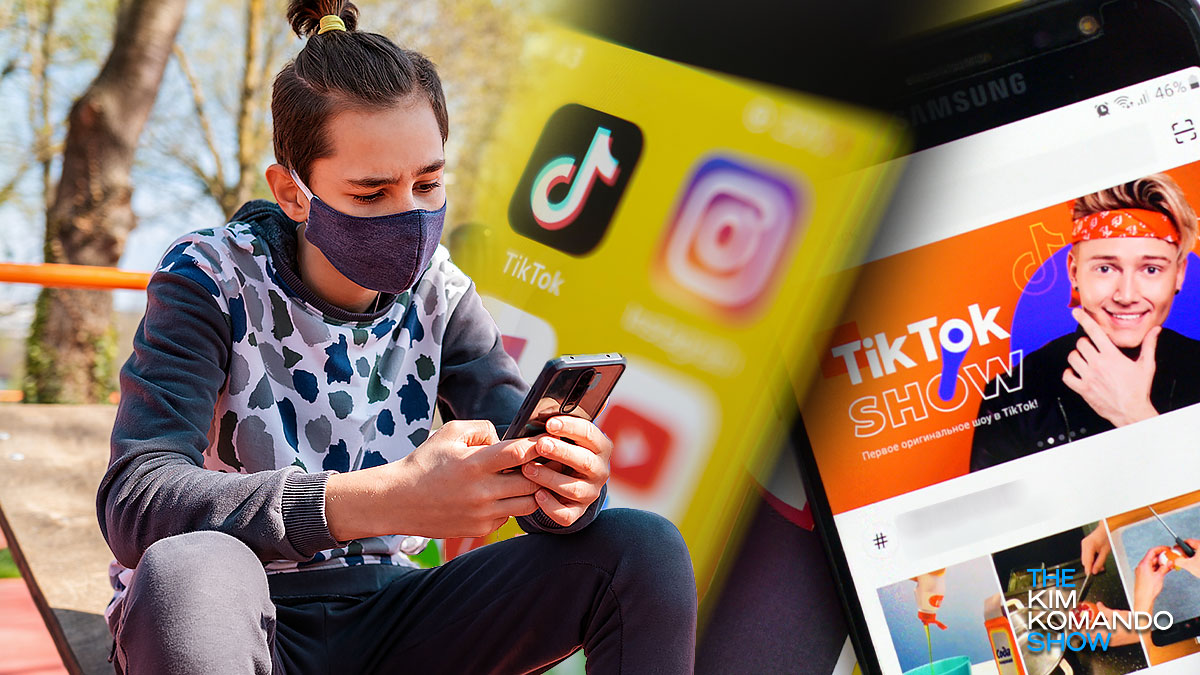 Life can be difficult for children. It’s been a struggle for many generations. For millions of American kids, there aren’t many places to turn to. Tap or click here for the best parental control apps to protect kids.

We all need to focus on mental health from time to time. But teens are now taking matters into their own hands. Some are turning to social media for answers, which, as you know, is a terrible idea.

Read on to see how kids are diagnosing mental health disorders online.

If you’ve ever felt unwell, chances are you’ve Googled symptoms. While that can give you a general idea of what is wrong, it should not substitute for seeing a trained physician.

But there is also a twisted side to self-diagnosing. A recent study found that thousands of teens are self-diagnosing as having mental illnesses and personality disorders such as Tourette syndrome. The source? Posts on social networks like TikTok.

“An increasing number of reports from the U.S. and Canada have noted an increase in functional tic-like behaviors before and during the Covid-19 pandemic, coinciding with an increase in social media content related to Tourette syndrome and tics.

Teens might wrongly self-diagnose an issue, but that doesn’t mean they aren’t suffering in some way. As parents, we must watch for signs of mental health issues and speak with our kids to find out what’s happening. If they need professional help, get it.

McGory says that many kids learn about their strange behavior because no other avenues are available. He lists the difficulty in accessing affordable, bulk-billed GP appointments and long wait lists for expensive psychiatrist consultations as reasons why kids turn to online sources.

We aren’t qualified to give medical or mental health advice, but it’s always a good idea to listen to your children, especially when something is bothering them. Don’t dismiss their claims or concerns if they see a video on social media similar to what they suspect.

A digital life comes with dangers, from scammers to child predators and bullies. That’s why Kim created a technology contract that acts as an agreement between you and your children, so you’ll always know about their online activities to keep them safe.

Warn the kids in your family: Sex predators are stalking this site

Google has new ways to keep an eye on the kids