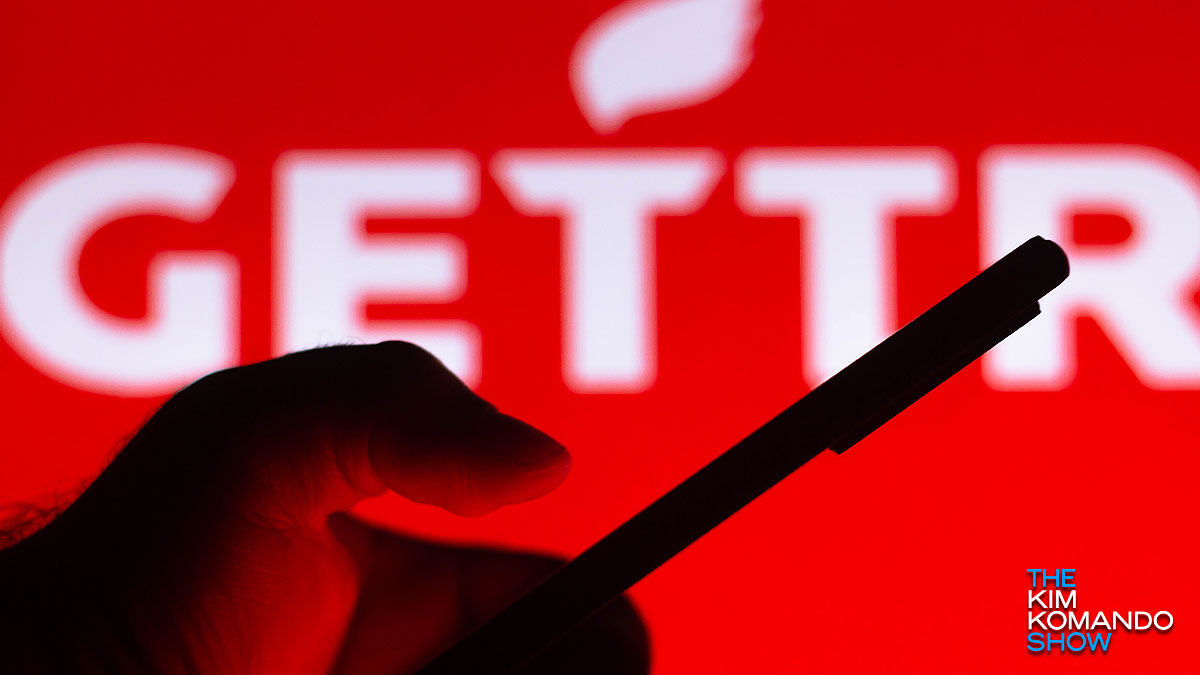 Social media has never been more popular, and new platforms seem to be launched often. Not all of them make it past the initial release, though. Take Parler as an example. Beyond the flurry of new users at launch, it was eventually pulled from various app stores.

Billing itself as an alternative to Twitter, it was created based on liberty and free speech, offering community-regulated policies. But Parler was accused of promoting the Jan. 6, 2021, Capitol riots before being pulled from mainstream app stores.

Is there a place online for a platform focused on free speech? Read on to see why this new Twitter alternative thinks so.

You might not have heard about it, but Gettr recently gained 1 million users thanks to podcast host Joe Rogan. Looking beyond Parler and Twitter, the microblogging site strikingly resembles the latter.

Miller was the chief spokesman for the Donald Trump 2016 presidential campaign. He also served as vice-president at the advertising firm Jamestown Associates and left his position as Trump’s spokesman to focus on Gettr.

The platform’s About section explains that Gettr “champions free speech, rejects cancel-culture, and promotes an uplifting, inspiring platform for all.” It also claims to be the “fastest-growing social media platform in history” by reaching a million users a few days after launch. It recently hit 3 million users.

Political agendas aside, the platform aligns itself closer to Parler than Twitter. Where the latter has taken steps in the past to mute, suspend, or ban users, Gettr aims to “combat censorship and give back freedom of speech to online users.”

It refers to other social media platforms as having a “tyrannical overreach” from the “Silicon Valley Mafia.” It certainly has the same leanings as Parler and appeals to the same demographic. But it might just have what it takes to surpass the ill-fated platform.

If you want to check it out, Getter is available for both iOS and Android devices.

Gettr for iOS
Gettr for Android

If you had a Parler account, you need to remove it now

3 surprising facts about Parler being back online