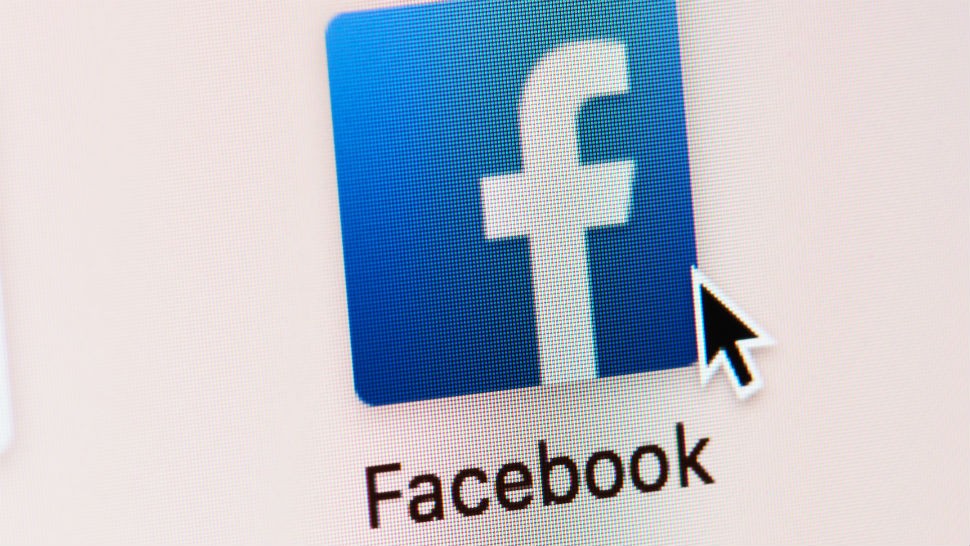 You know the saying “anything you say or do can be held against you,” it’s part of your Miranda rights. But most people don’t think about that when it comes to the internet, where anything you answer, say, post, record, tweet, can and will be used against you, by advertisers and anyone trying to sell, persuade or fool the public.

That’s what is happening right now, as a major voter profiling firm is embroiled in a massive disgraceful scandal. They are accused of using a quiz on Facebook to harvest your profile and the profiles of your friends.

All of the information was gathered, part of a covert operation to build psychological profiles, analyze your personality and use the information in political campaigns.

While it’s not technically illegal, it is shady AF!

How’d they do it?

Have you used Facebook login before? That’s when you log into a website or app and it asks you if you want to login using your Facebook ID. Many people do it so they don’t have to create new credentials. Obviously, it’s easier, because you don’t have to remember another username and password, but the convenience comes with a price.

Almost 300,000 people took the quiz titled “This is your digital life.” The app was created by Cambridge University Professor Dr. Aleksandr Kogan, pitched as a “personality test” and only required you to sign in using your Facebook login. By using the Facebook login tool for other sites, you are basically allowing that app’s developer to tap into all of the information in your Facebook profile including your name, where you live, email address and friends list.

Dr. Kogan had all of that data, and then shared it with Cambridge Analytica (you will be hearing a lot about them in the coming days). Facebook says that was against its policy and asked Cambridge Analytica to delete all of the data. That was in 2015! So why are we just hearing about it now? Facebook says it recently found out that wasn’t done. (Are you shocked?  ..me either).

How did Cambridge Analytica use the information?

The information gathered allows companies like Cambridge Analytica (yes there are more out there) to develop very sophisticated and accurate psychological profiles of web users, which as you can imagine, you could be a big help to political campaigns.

And that is one of the accusations being thrown around, that Cambridge Analytica used its wealth of data (the data mined from Facebook) to specifically target voters during the 2016 election. In 2016, the Trump campaign hired the firm to oversee data operations and that puts Cambridge Analytica smack dab in the middle of the Russia collusion investigation. The firm denies providing any of that data to the Trump campaign.

You can assume if you took that quiz that your information is out there, you can assume if one of your “Facebook friends” took the quiz your information is out there. That’s a lot of assuming, but there’s no way to actually know for sure. Facebook says it can’t be sure what happened to your data (that’s reassuring).  And now, Facebook creator Mark Zuckerberg is being called to answer to lawmakers on the Senate Judiciary Committee.

Follow Komando.com in the coming days as Kim shares her recommendations on what we need to do now.

Kim has been warning of this kind of privacy invasion for years. Check out this article now.

Read this before you take a Facebook quiz again.