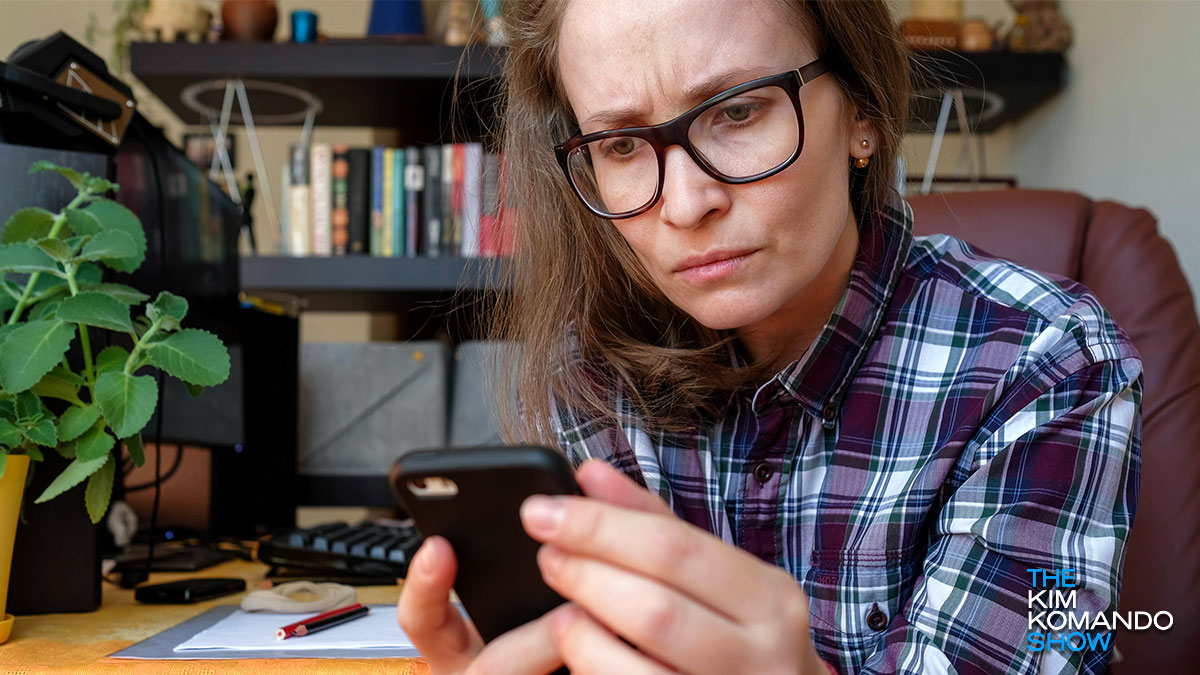 What a decade this year has been! Between global pandemics, social unrest and the confirmation that UFOs are real, many of us are starting to get whiplash already. But there are still surprises in store for 2020 — especially as election season draws near.

If you’ve been on social media recently, you’ve probably already seen a plethora of ads from both local and national candidates across the spectrum. Well, if you think you’ve seen a lot, it’s only going to get more intense as the months drag on. Tap or click here to see how the biggest tech platforms are handling political ads.

But this year, you don’t have to deal with political ads if you don’t want to — on Facebook and Instagram at least. If you’d like your social media feeds to be a bit quieter in the lead-up to Election Day, here’s how you can disable political ads in settings.

Facebook gives users the ability to turn political ads off. Regular ads, not so much.

Despite catching flack earlier in the year for not pledging to fact-check political ads, Facebook is instead giving users the freedom to avoid political ads altogether. In a new blog post by the company, Facebook detailed its new policy for political ads and is giving you the ability to turn them off at your leisure.

All political ads posted to Facebook (or its sister platform Instagram) must be labeled as such, and show the organization responsible for the ad.

If you see a political ad in your Facebook feed, take these steps:

Here’s how to stop political ads in your Instagram feed:

What if I’m still seeing political ads? Are there actual settings I can change?

As it turns out, you can make changes in your ad settings to stop seeing political ads. Following the instructions above and clicking the buttons on the ads themselves will ensure you see fewer political ads overall, but some may still slip through the cracks.

Following our election, Facebook allegedly plans to introduce the feature to foreign markets as well. This will let people in other countries tune out political ads to their liking, which may have significant consequences on how elections play out abroad.

Changing these settings will further reduce the ads you see on the platform, and will no doubt make your feed much calmer. If only there was a similar setting to stop the continued spread of COVID-19 misinformation. Tap or click here to see some of the most common COVID-19 myths debunked.