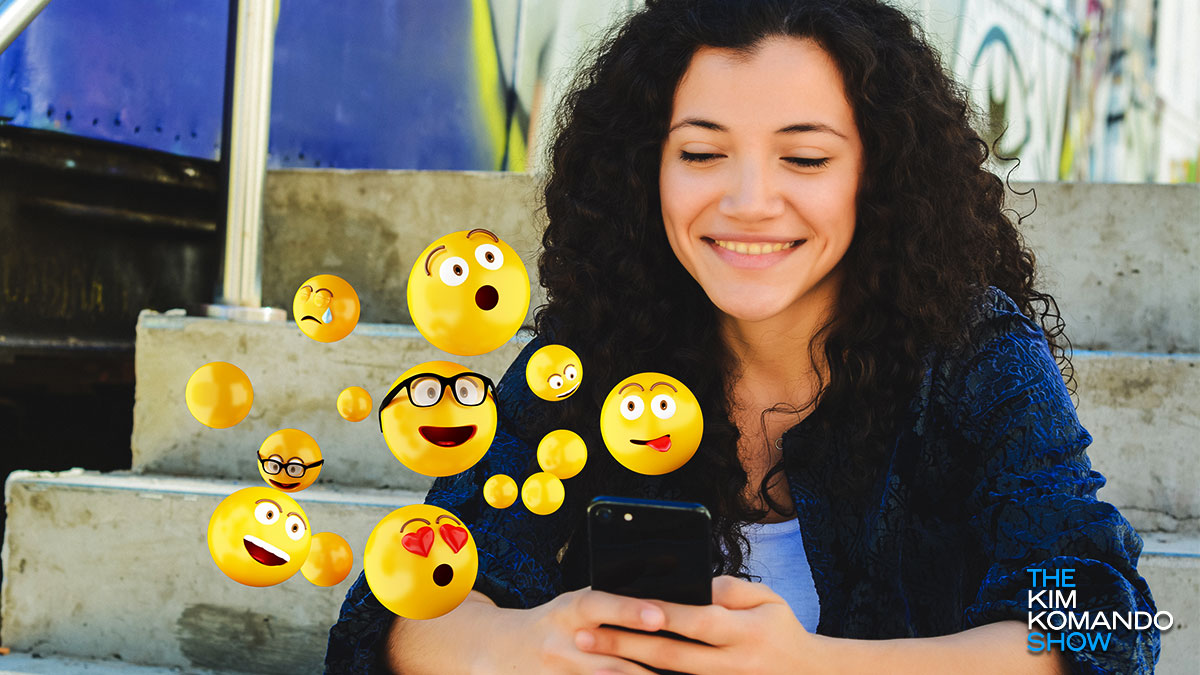 Using the wrong emoji can cause an epic amount of embarrassment. Especially if you send certain ones because you don’t know their true meaning. Tap or click here to see the X-rated codes behind these popular emojis.

The meaning depends on who is using it. Keep reading to find out what it really should be used for.

Praying hands are the most common explanation for the emoji, but some users on Twitter were shocked to find out that some use it as a high-five gesture. Just like the blue or black dress debate, it probably comes down to what your brain interprets it as.

To understand where the notion of a high-five comes from, you must go back to the beginning of Twitter and emojis. One of the first instances can be found in 2012 when a Twitter user corrected someone else’s tweet. “I believe that’s a high five emoji,” reads the reply to a tweet about Whitney Houston’s death.

The idea that it’s a high-five has caused many debates (and revelations) in the following years. Major news outlets have also been caught up in the discussions.

To complicate things further, the Unicode description for the hands in question doesn’t shed any light on it either. Unicode is the standard for handling text and emojis in tech gadgets like mobile phones, tablets and computers.

According to Emojipedia, folded hands are described as “two hands placed firmly together, meaning please or thank you in Japanese culture. A common alternative use for this emoji is prayer, using the same gesture as praying hands.” It adds a rather cheeky “Rarely: a high-five” at the end.

It’s important to note that no emoji is dedicated to a high-five.

If you want to find out how something evolved, you must go back to the source material. Apple has supported the folded hands emoji since 2008, and as Emojipedia points out, its first emojis were heavily influenced by SoftBank.

In the original designs from the Japanese company, two hands can be seen together with some light effect around them. Apple’s design for OS 2.2 in 2008 borrows the same imagery but in a higher resolution. There you can clearly see the glow that surrounds the hands.

But the most significant indication of the true meaning can be found in 2003’s au design by KDDI Type D-1. It is a person praying.

Are emojis ruining our communication skills?