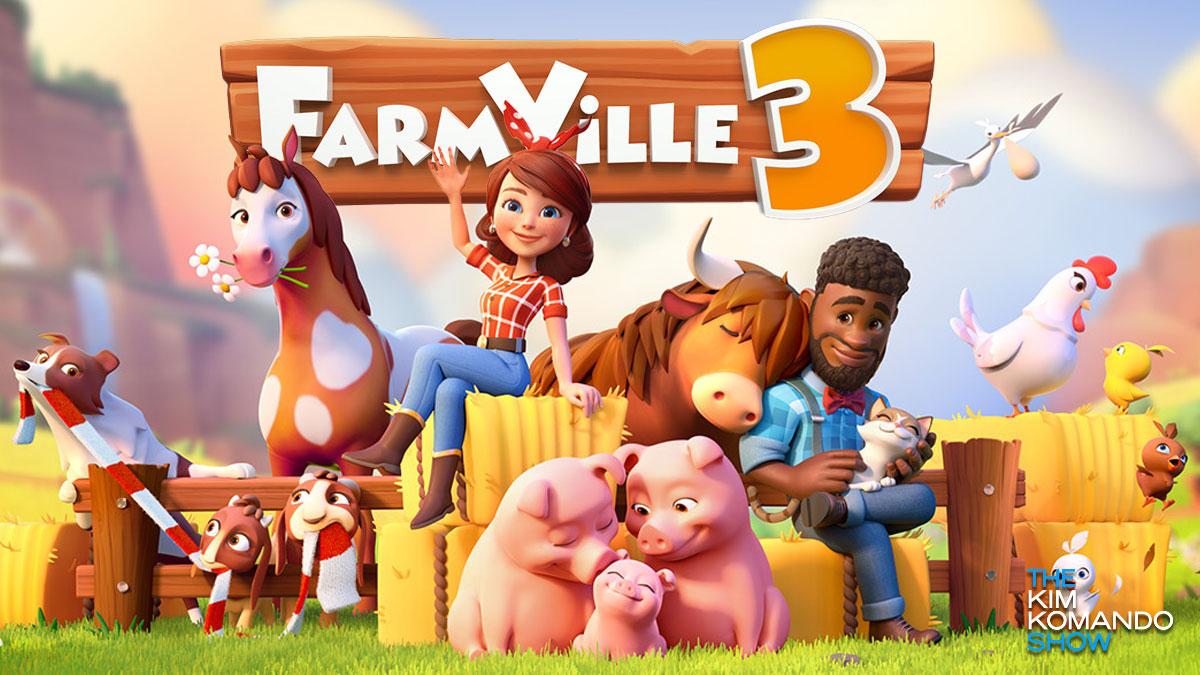 When Facebook started releasing games on its platform, there was a frenzy to play the latest ones. None was more prominent than FarmVille. When it was announced last year that it was shutting down, faithful players were crushed.

If you were missing the nostalgia of growing carrots and herding armies of chickens, you don’t have to be sad any longer. The popular game is making a comeback.

While it won’t be returning to Facebook, users who are dying for their FarmVille fix will be able to return to farming normalcy very soon. Here’s everything we know about the blast from the past and when it’s coming back.

If you were one of the many fans who were heartbroken when FarmVille shut down last year, you can rejoice that you won’t have to wait very long before FarmVille 3 is available for you to dig into.

It will be available on the Apple App Store and Google Play Store to download on your device in just under a month. The release date is November 4, and you can preregister online to gain access to an exclusive starter kit before the initial launch. Preregister online here for FarmVille 3.

What’s changed on the new platform?

If you are a devoted FarmVille fan, you may be wondering what’s changed and what has stayed the same. The first significant change is that the game won’t be available directly on Facebook like it once was.

Plus, the new version will feature over 150 breeds of animals for you to own, and loyalists will be happy to know that Marie will return as your guide. You’ll also see over 30 more characters who will guide you from your small farmer days into a booming industry and world full of fun opportunities.

The new version will also have an in-game weather forecast that will affect crops and other abilities of your farm, depending on the weather.

Through pre-registration and two weeks into the official debut, all players who download the game will get a starter kit with unique gifts and profile pictures exclusive to those who jumped on the bandwagon early.

While it won’t run out of downloads, there will be a massive push of users who are thrilled that FarmVille is coming back, and the features available in the starter kit won’t return after the initial launch.