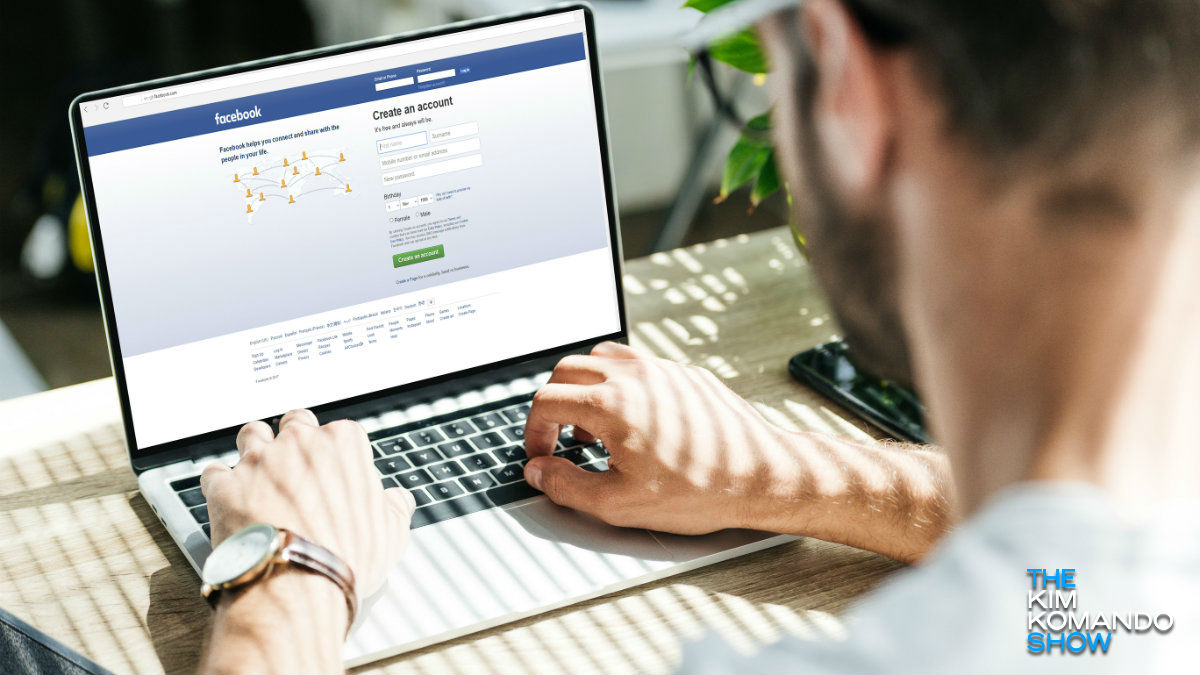 We’ve been telling you about a myriad of Facebook problems for years now. Whether it’s data leaks or breaching its users’ trust, the company just has a terrible track record.

Now, the company is getting ready to roll out a new look and claims it will be more secure. But can we trust anything the company says? Judging by its history, the answer is “no.”

It doesn’t matter how shiny and new a website redesign looks if the company behind it doesn’t change its lax privacy issues. You’re still putting your digital life at risk by using the site, even if it does look a little prettier.

For those who are sticking with Facebook, a new look is on its way. The company announced last year that it was working on “The New Facebook” and said it will begin rolling out this spring.

Well, for a small group of select people the time is now. Some users have been selected to test drive Facebook’s redesigned site to see if they like it. After trying it out, they will be asked to complete a survey sharing their thoughts, which Facebook might use to help make adjustments.

If you’re chosen to test the site, you’ll see an invitation in your notifications tab when you sign into Facebook. If you accept the invitation and don’t like what you see, you have the option to return to the old design.

The new look is supposed to be more modern and strips away the blue frame you’ve become familiar with. Here’s what the company said about the redesign when it was announced last year:

We’re rolling out FB5, a fresh new design for Facebook that’s simpler, faster, more immersive and puts your communities at the center. Overall, we’ve made it easier to find what you’re looking for and get to your most-used features.”

Here’s a glimpse at what the redesign will look like:

What to expect from FB5

The new Facebook is supposed to be more organized. It features a larger font and fewer icons, which is intended to eliminate some of the clutter. You can even change backgrounds with a feature similar to Apple’s Dark Mode, making it easier on the eyes.

Groups are also going to be a big part of the new Facebook. The company said there are tens of millions of active groups on the site, and when people find the right one it becomes a big part of their experience.

With that in mind, Facebook is adding new tools to make it easier for users to discover and engage with groups of people who share similar interests.

Facebook Dating will also get a boost. You will be able to connect with your “Secret Crush” more easily.

What that means is you can select up to nine of your Facebook friends who you want to show interest in. If your crush has also opted in to Facebook Dating, they will receive a notification saying someone has a crush on them. If they add you to their Secret Crush list, it’s a match.

Those are just a couple of things to look for in the new Facebook. Here is a list of nine features that are on the way:

If you don’t see the invite to check out the new design, you’ll have to wait to see it a little while longer. While there hasn’t been a specific release date announced, it’s expected to reach everyone sometime this spring.