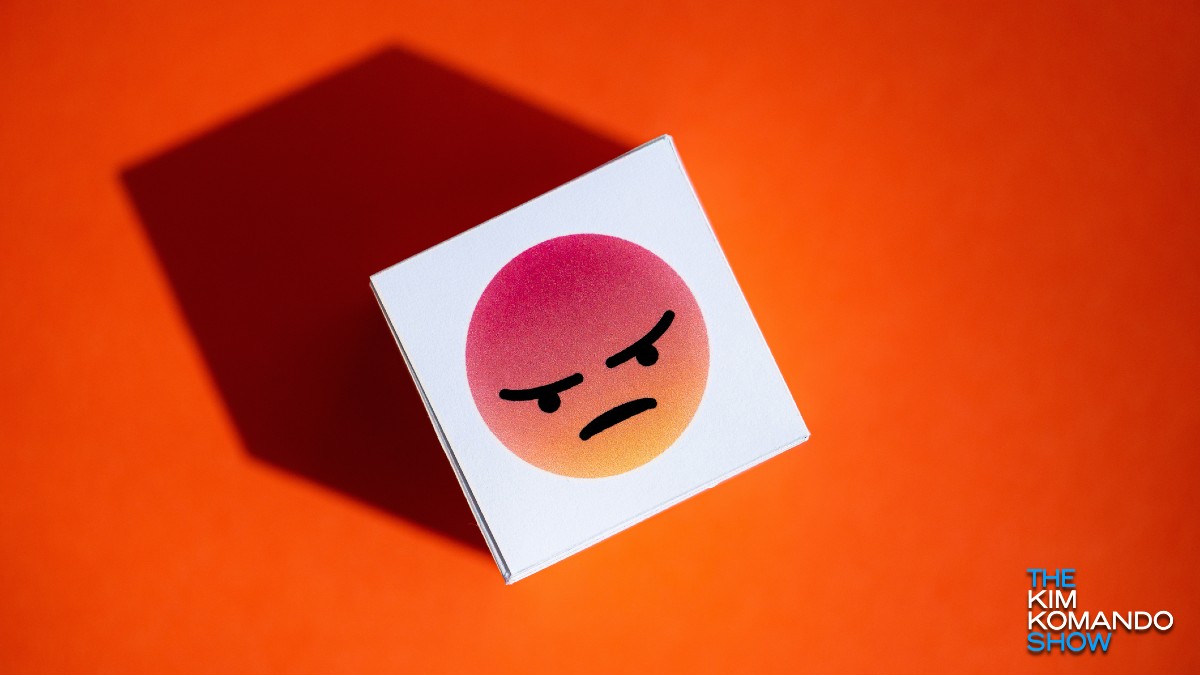 It’s hard to imagine the modern internet without the presence of Facebook — or should we say “omnipresence?” It’s everywhere you look on the web, and the login buttons that connect websites and apps with the platform are still a common sight.

And in spite of the company’s numerous data scandals, those third-party logins are still widely used. Not that it stops users from using the social media site. Some even prefer logging in with Facebook on third party sites instead of creating new login credentials. Tap or click here to learn about the safest ways to log in online.

As part of its alleged new focus on transparency, Facebook is now providing users with notifications any time a third party site or app access your data. This will supposedly clue users in to how their data is being accessed. Unfortunately, this is Facebook we’re talking about. Color us skeptical.

Facebook revealed its plans for a new kind of user notification in a surprise announcement on its company blog. These notifications — called “login notifications” — will alert the user when their data is accessed by a third party. According to Facebook, this happens under two specific circumstances:

Facebook claims this new update gives users even more information on how their data is being used and collected by the platform than ever before. This feature is currently unrolling to users on the platform, and should reach all users over the next several weeks.

Although it’s publicly campaigned for a “more private future,” anyone deeply familiar with the platform’s behavior knows that its future will be anything but. Tap or click to see the most recent example of shameless data selling.

An update that does very little

Now, as good as this update sounds on paper, all it really does is alert users when they have logged into third party apps or platforms. This is an action that you, the user, are aware of as it occurs. It does nothing to tell us what kind of data is being taken or by who, nor does it explain for what purpose.

That said, it can be used to potentially catch unauthorized logins in the act. But at this point, any intruders will have access to your Facebook account. That’s bad enough as it is, but if you have proper security set up, it’s also highly unlikely. Tap or click here to learn the safest way to protect your Facebook login.

Still, one bit of wording does stand out in Facebook’s statement: The passage about an “app’s access to information” expiring. Now, we all know this update will force an alert when we agree to let a third party use our Facebook account. Unfortunately, we’re not being told how long they’ll have access to this information.

Who knows how long it’ll be before a new app’s information access expires again. Oh, Facebook… you never change, do you?