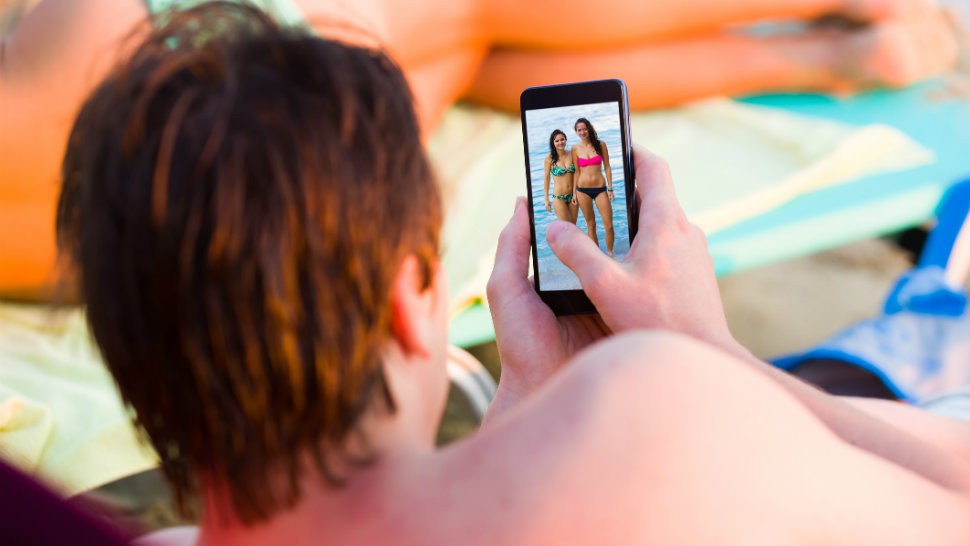 Facebook has an amazingly high number of users and you’re probably one of them. It’s a great way to connect with long lost friends that you haven’t seen since high school, which is one reason it’s so popular.

Another is the social media site is always coming up with new features to make your experience better. But is the company going too far with its new venture?

The Australian government’s e-Safety Commission is teaming up with Facebook on the test. A government official said, “We see many scenarios where maybe photos or videos were taken consensually at one point, but there was not any sort of consent to send the images or videos more broadly.”

Here’s how the program is supposed to work. A user who is worried about a certain explicit photo being posted online would send a copy of that photo to themselves through Messenger. Facebook’s technology will then “hash” the image, meaning it gives the photo a digital fingerprint.

The image itself will not be stored on Facebook. Instead, they will store the digital fingerprint and use artificial intelligence and other technologies to recognize the photo if it’s posted by someone else. If an ex, or even a hacker, attempts to upload the picture to Facebook, Messenger or Instagram it will be blocked when the digital fingerprint is recognized.

This program is still in its trial phase so it could be a while before it is available to everyone across the globe. In theory, this program sounds like a decent idea but would you feel comfortable using it? There’s always the chance of hackers getting into your account and stealing your most private moments. I’m not sure that I would take the chance.

What do you think? Is this type of preemptive blocking program a good idea? Leave a comment and tell us your thoughts.

Speaking of creepy, here’s how to find out what Facebook knows about you

Facebook might know you better than you do. The social media network tracks you so thoroughly and so often that they’ve collected an abundance of information about you. Are you willing to stop visiting sites like Facebook that track you?

Click here for a few step-by-step instructions on how to make them stop.