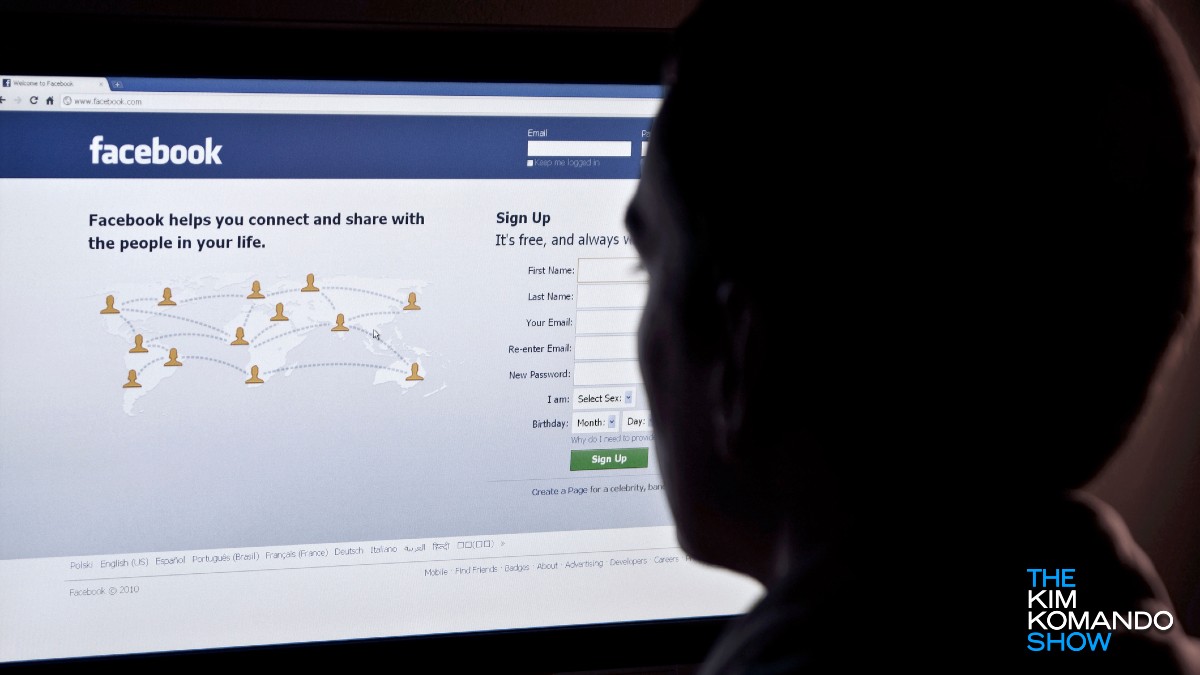 When it comes to social media platforms that protect your privacy and data, Facebook is objectively not one of them. The company has been entangled in legal battles on the matter for years, and the issue doesn’t look like it will improve.

In the past few years, Facebook has faced multiple challenges from Washington. Senators have attempted to rein-in Facebook’s unchecked power over data on several occasions, but the results have been mixed. Tap or click to see why people think Facebook lied to congress.

Now, in the final month of 2019, Facebook finally revealed just how little it cares about our data concerns. A setting to opt out of location tracking was revealed to only apply in certain situations, so Facebook is still tracking you.

According to Capitol Hill reports from The Hill, Senators Christopher Coons (D-Del.) and Josh Hawley (R-Mo.) received a letter from Facebook in response to questions about location tracking. The senators had asked the company if users had the ability to opt out, and whether Facebook still had access.

Sure enough, Facebook responded that the opt-out setting does exist — but it doesn’t actually stop Facebook from cobbling together your location from other data points. Facebook admitted it can sniff out your location by scanning tagged photos, purchases and social posts from you and your wider network of friends.

To make matters worse, Facebook also admitted that it continues to serve location-based ads, even when users opt out. The company’s chief privacy officer Robert Sherman explained in the letter that this is done out of “necessity.”

“By necessity, virtually all ads on Facebook are targeted based on location, though most commonly ads are targeted to people within a particular city or some larger region.”

Needless to say, neither senator was happy with the letter — a shockingly rare moment of bipartisan consensus in today’s gridlocked Washington. Hawley was particularly incensed at the revelation, citing it as another reason “why Congress needs to take action.”

“There is no opting out. No control over your personal information. That’s Big Tech. And that’s why Congress needs to take action.”

Since Facebook is still tracking your location despite the custom settings you enable, the rest of the company’s privacy initiative seems rather toothless. Tap or click to see Mark Zuckerberg’s now-debunked statements on the future of privacy.

One of the biggest issues with Facebook’s policy is the fact that they find your location from content other people post, rather than just you. This means you’ll be found and advertised to no matter what settings you change.

If ads and privacy violations are something users are being forced to accept, there really isn’t a point to continue using Facebook until the laws change. In the meantime, you might want to put a pause on your account until the dust settles. Tap or click to see why Kim thinks you should break up with Facebook.