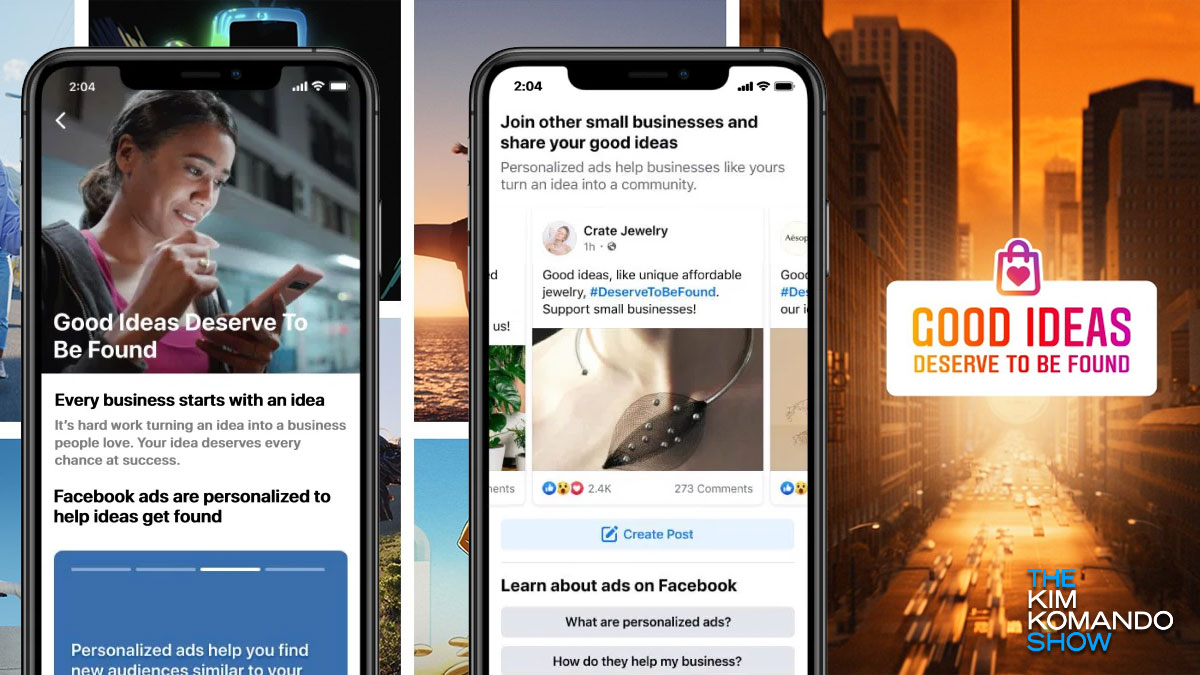 But among the functionality tweaks hides a feature that is making Facebook a little nervous. Normally companies wouldn’t be too bothered by OS updates on a mobile phone. But as soon as it starts chipping into their profits, they take notice. Tap or click here to see how this Facebook scam tricked half a million people.

When iOS 14 first launched, Apple changed how other apps can track and trace your online activity. It requires apps to get your permission to access your advertising ID. Third-party advertisers then use this to target specific ads to you. Let’s look at the upcoming change and why Facebook is getting out ahead of it.

While the privacy update is already implemented, iOS 14.5 will mark the deadline for apps to ask for this permission. If any app fails to ask by the time of 14.5’s release, it will be removed from Apple’s App Store.

According to Apple, Ad Targeting Information may be used to deliver more relevant ads to you on the App Store, Apple News and Stocks. “This information is associated with random identifiers used only to serve advertisements and not for other services,” the notification in iOS reads.

If you deny Facebook the right to target specific ads to you, the revenue model and income from personalized ads will decline. Facebook is now on a drive to mitigate any potential losses and explain why personalized ads are good.

There can be no doubt that small businesses are the backbone of an economy walloped by the pandemic. But Facebook is using it as a negotiating tactic by launching its own advertising campaign.

“(Personalization) is also the engine small businesses use to reach their most likely customers, at an affordable price. We believe that’s good for small businesses and for the people that love their products. And we want more people to know why,” Facebook wrote in a blog post.

The company isn’t specifically mentioning Apple’s new app regulations, but it is a major driver for its campaign.

It is important to support small businesses, but some are questioning Facebook’s motives. Let’s face it, the company has a history of looking out for number one and there’s no reason to believe different here.

One thing to keep in mind is that stopping targeted ads doesn’t cut down on the number of ads you will see. It means the ads that you do see will be more random and less personal. Which side of the argument do you fall? Would you rather see advertising based on your interests or not have that creepy feeling of being followed?