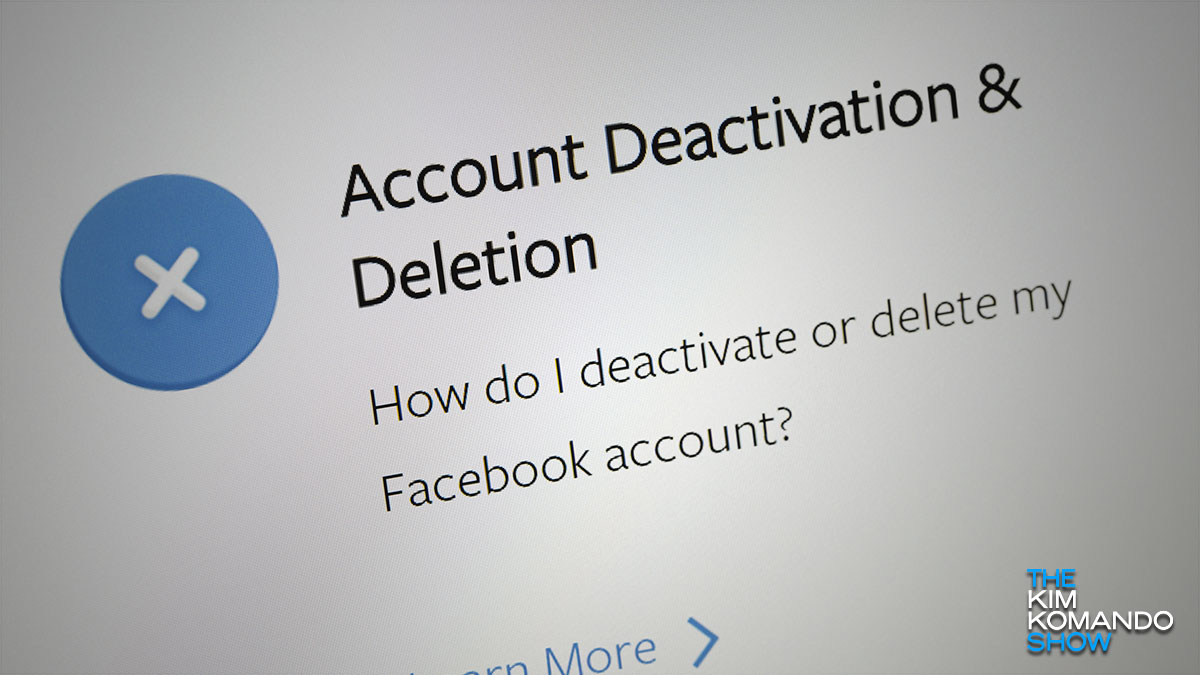 We’ve been saying that you should take a break from Facebook for some time now, but it’s no longer just data and privacy issues you need to worry about. There’s now a financial incentive to cut down your use.

Recently, Facebook announced that it would be reserving its right to delete or block any content that can potentially put it in legal trouble. The exact specifics of this are vague — and probably intentional. Tap or click here to see the changes Facebook made.

Facebook’s recent policy adjustments come in light of the 2020 Presidential Election, as well as accusations of enabling the spread of disinformation. But now, Facebook seems to be backpedaling in the opposite direction. The company is offering to pay select users to quit using the website during the lead up to the election. There’s never been a better time to kick the habit!

Facebook’s run-ins with the law have been numerous over the past several years, so the company’s recent pivot towards “transparency” and “privacy” seems to be ringing a bit hollow.

Combined with the fact that the company is willing to delete content as it sees fit, the recent moves by Facebook seem more like an attempt to protect itself rather than do the job of moderating content fairly.

But even as its new policies are set to take place, Facebook has started a new research project that almost makes it look eager to show how it’s not doing anything to “interfere with the election.” According to a report from “Washington Post” journalist Elizabeth Dwoskin, Facebook is offering to pay users real cash for deactivating their account in the lead up to the 2020 election.

So Facebook is now going to pay people to deactivate their IG and FB accounts before Election Day. It’s part of the research experiment announced Monday but WOW. This notice went out this week. pic.twitter.com/tV7DAw8F5I

Here’s how the program will supposedly work: Facebook is sending a survey to select groups of Facebook and Instagram users asking them how much they’d have to be paid to deactivate their accounts, with options of $10, $15, or $20 per week available. Once the election passes, participants will be required to take a survey before reactivating their accounts.

Further details on the program are set to be announced in late September — including how long users will need to deactivate for as well as who is participating.

Facebook estimates that between 200,000 and 400,000 will participate, so it’s likely that not every user will be invited. At this point, anyone who wants to get paid should continue logging into their accounts until the end of September. If no invite is received by the end of the month, odds are your account wasn’t selected.

The study will apparently be run in partnership with 17 unaffiliated academic researchers with the goal of understanding “the impact of Facebook and Instagram on key political attitudes and behaviors.”

In other words, this is the first real study to see how social media influences voting patterns. The data gathered from this experiment could be extremely valuable to political analysis in the future, but one question remains: “Who is willing to be a guinea pig?”

Considering the fact that this is some of the easiest $20 you can make, we’d say quite a few people.

Facebook has been under scrutiny in recent years due to its role in the 2016 Cambridge Analytica scandal, as well as other accusations of enabling disinformation on its platform. Perhaps this research project, among other recent updates, is designed more to exculpate Facebook than anything else.

Here’s a quick rundown on some of the changes that you can expect to see from Facebook in the coming weeks:

There’s a lot to take in, but Facebook seems willing to prove to the world just how clean its hands are. Whether it can keep a handle on events going forward, however, is unknown.

Regardless, it’ll be interesting to see how Facebook squares the circle of being an open discussion platform and one that fights fake news and disinformation. It’s going to be a bumpy ride, for sure. 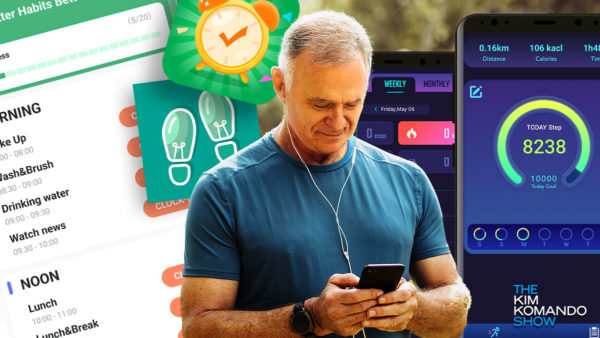