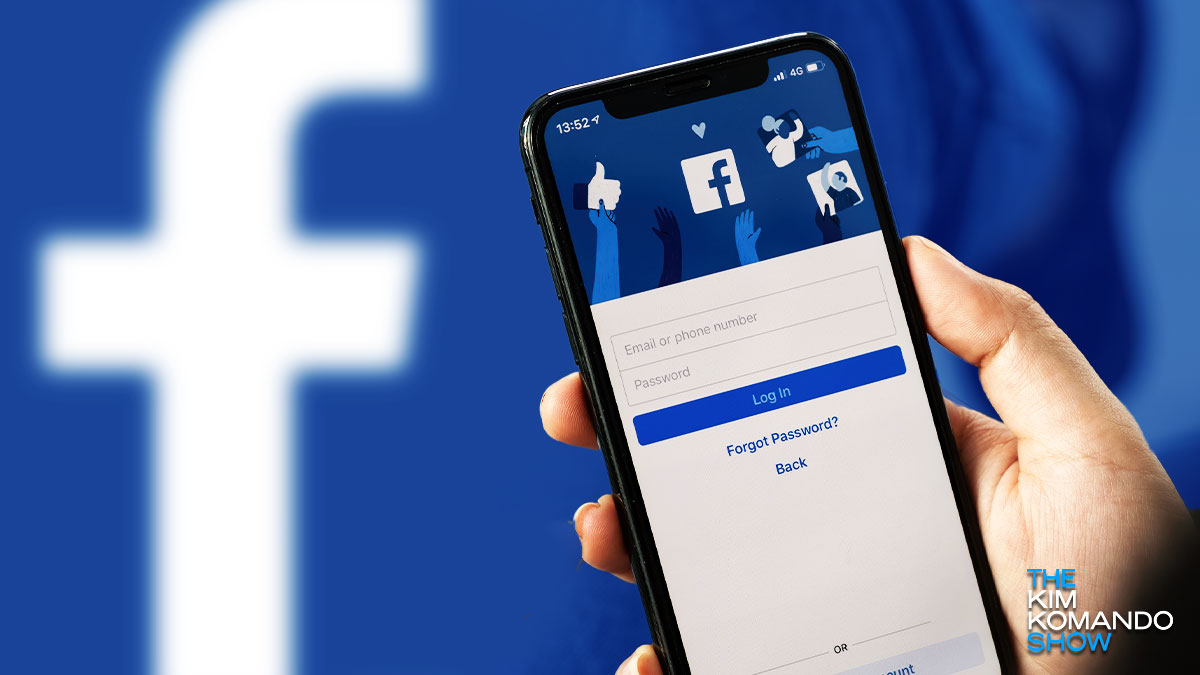 Your credit card details are always in danger of being stolen by hackers and scammers. But while they can cause a lot of personal damage with it, your social media login information could be more valuable to them.

Of the most valuable online accounts to criminals, a hacked Facebook account can regularly sell on the Dark Web for around $65. An associated Instagram account can easily fetch upwards of $45. So, to protect users from getting hacked, Meta rolled out a function to some users called Facebook Protect.

But it’s not exactly going according to plan. Read on to see how Meta secures accounts so well that the owners can’t even get in.

Participation wasn’t exactly voluntary. You had around 14 days to enroll or risk being locked out until you did. Facebook Protect is supposed to safeguard your profile with added “back-end threat detection” to limit hacking.

Affected users saw the notification about Facebook Protect on their profile, but Meta also sent out emails about the feature. Unfortunately, many users ignored the emails (some reported them as spam) and missed the deadline.

If you got locked out of your account, Facebook provides steps for verifying the account’s ownership. But that’s not going as smoothly as users would have hoped.

As a “precaution to keep your account secure,” a few options are available, starting with turning on Facebook Protect. Unfortunately, that’s easier said than done, as many users report that it simply doesn’t work.

The recommended method is to use the Facebook authenticator app, where you’ll receive a one-time 2FA code. Unfortunately, for many who tried this, the codes didn’t work.

Dear @FacebookApp: Your new Facebook Protect, which I didn’t ask for, keeps texting me an identical two-factor verification code, which continues to not work. I’m now effectively locked out of my account. This is heightened security? Guess I’ll spend more time on Twitter… @Meta

The codes sent to Morrell multiple times failed the verification process each time. It doesn’t help if you keep trying, either. Meta limits the number of times you can request security codes in a given amount of time.

If you are unfortunate enough to get caught in this fiasco, it’s not looking good as there is no quick fix. Facebook said it’s looking into the issue but has yet to release a fix. We’ll let you know if one is announced.