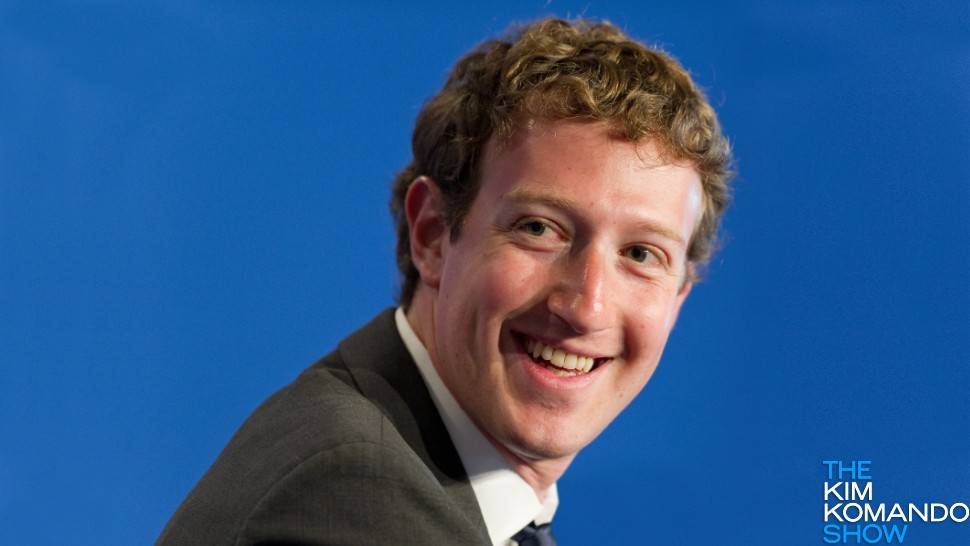 Back in April, Mark Zuckerberg made the media’s collective heads spin when he proclaimed that “the future is private.” Not only did the statement ring somewhat hollow in light of recent news, but it also stood in direct contrast with Facebook’s business model — that being data collection, analytics and targeted advertising.

But strangely enough, the company appears to be trying to make good on its pledge with a few major tweaks to the Facebook platform. The most notable, however, is a new feature that allows users to “clear their history” of off-site browsing data. There’s only one problem with this tool, though: It doesn’t seem to do much at all for your privacy!

If you’ve been clamoring to reclaim some of your personal data from Facebook, this new option might not be what you’re looking for. But that’s not to say it’s completely useless. Here’s what you can and cannot do with Facebook’s “clear history” feature, as well as when you’ll be able to give it a try for yourself.

The future is (not so) private 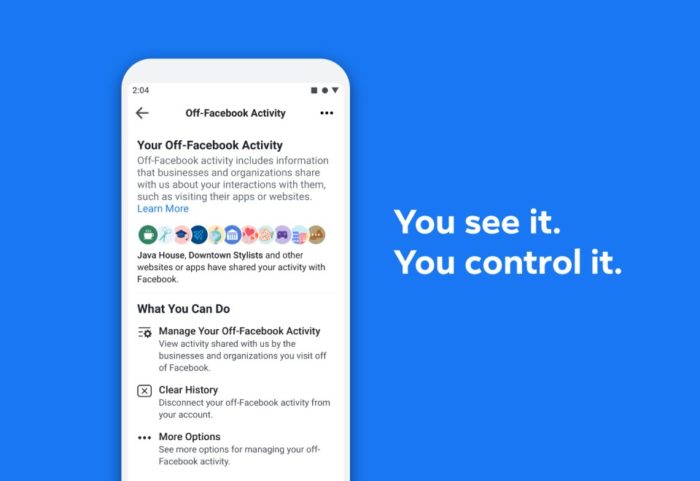 Facebook has announced that it’s rolling out a new set of features where users can alter and disconnect their off-Facebook activity from their accounts. This comes as part of the company’s new privacy initiative, an attempt to right some of the wrongs that have occurred over the past few years.

According to a newsroom post on the matter, Facebook claims these new controls give users the power to stop Facebook from tracking their activity, as well as clear their Facebook-connected browsing history from the platform.

From the start, it does look as if the new menus allow for some changes to offsite tracking to be made. But we’re skeptical that the new controls will have much impact at all. Even more so, the “Clear History” label is highly misleading to users based on what it actually does.

According to new reporting from Bloomberg, Google has halted targeted advertising and private messaging for children on its platforms in recent days, with YouTube serving as ground zero for their new policies. In addition, the company has also shuttered its data sharing services, which only adds fuel to speculation that Facebook’s moves are part of an industry-wide privacy crackdown.

What does “Clear History” actually do?

As it states in the menu above, “Clear History” disconnects your off-Facebook activity from your account, which means that you will no longer be tracked on sites that use Facebook analytics to serve ads and construct a marketing profile of you.

While this is definitely an improvement, there are a couple of factors that remain the same even after you enable the feature. For starters, “Clear History” doesn’t actually remove any data from Facebook’s servers.

In fact, they still have your info and continue to share it with data firms and advertisers. Plus, anyone who doesn’t enable the “Clear History” feature is still being tracked as normal. So much for a pivot to privacy!

But Facebook isn’t exactly being shy about how the new system works. In a separate blog post, the company responded by stating that they opted for disconnection over deletion because the latter process could prove “unfeasible” and “unreliable” due to how complex and time consuming it would be to alter the databases.

This answer raises more questions than it addresses, such as why it would take so long for the data to just be eliminated in its entirety. Just how much data do they have on us, exactly? (Spoiler: A lot.)

It also begs the question as to why Facebook would name the feature “Clear History” when it does anything but.

As for whether or not it’s worth using these new features, giving users control over offsite tracking is still a step up from what Facebook was doing before. Regardless of how lackluster these privacy settings may be, it’s still enough to potentially affect Facebook’s bottom line with ad revenue.

Unfortunately, users in the U.S. won’t even see this menu for some time. The feature is currently only available to users in Spain, Ireland and South Korea. It’s unknown when they’ll become available stateside.

The future is private, indeed. Maybe the future will be private because nobody will use Facebook anymore. With so many users (particularly trendy Millennials and Gen Z-ers) leaving the platform in droves, it’s not too hard to imagine.