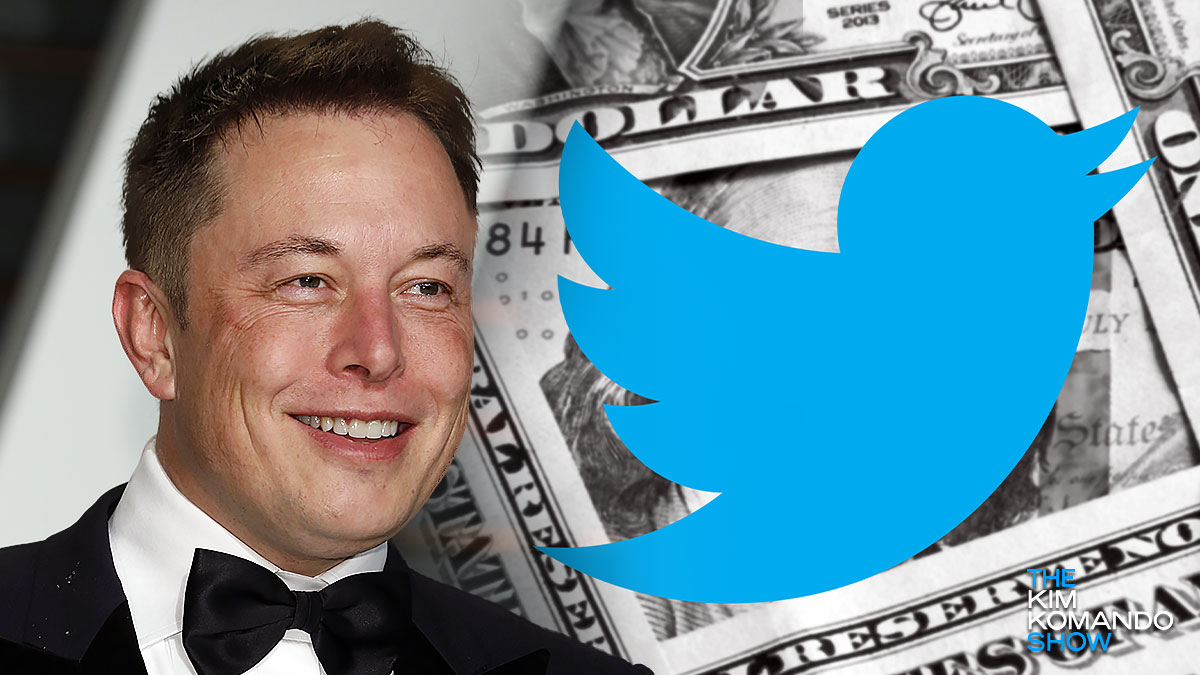 Your privacy is always at risk when you use social media. Even as companies add more options to protect your identity and information, you’re still putting it all out there.

Twitter forbids users from sharing other people’s personal details, and the platform recently added to that rule. You can no longer share photos and videos of others without their consent. Tap or click here for our report.

Tesla and SpaceX CEO Elon Musk recently became Twitter’s largest shareholder, and it seems he is already planning to make some changes regarding its policies on freedom of speech.

This week, Elon Musk bought 73,486,938 shares of Twitter, giving him a 9.2% stake in the company. He’s now Twitter’s largest shareholder.

On March 25, Musk tweeted a poll asking his followers, “Free speech is essential to a functioning democracy. Do you believe Twitter rigorously adheres to this principle?” About 70% of the more than 2 million responders voted “No.”

The following day, Musk tweeted, “Given that Twitter serves as the de facto public town square, failing to adhere to free speech principles fundamentally undermines democracy. What should be done?”

The day after that, he wrote, “Is a new platform needed?”

Can they do that?

Freedom of speech on social media has always been a hot-button issue that won’t change anytime soon.

The First Amendment to the U.S. Constitution reads, “Congress shall make no law respecting an establishment of religion, or prohibiting the free exercise thereof; or abridging the freedom of speech, or of the press; or the right of the people peaceably to assemble, and to petition the government for a redress of grievances.”

The First Amendment applies only to the government. Newspapers, social media, blogs, radio and television networks can publish and say what they want, and if they don’t like a guest or user, they are within their rights to remove that person.

Twitter is not a government entity. It’s a publicly-traded company that can censor or ban its users at its discretion. We saw this in action when the platform permanently suspended former President Trump in response to some controversial tweets.

People may complain about censorship in social media when their posts are taken down, or their accounts are banned. But there’s no legal recourse they can take. The companies are not breaking any laws.

Musk spent about $3 billion on Twitter shares, which caused the stock price to surge Monday. With his shares, money, social influence and 80.5 million followers, he is undoubtedly in a position to make some changes. Will he stir things up on Twitter or launch his own platform? Stay tuned.