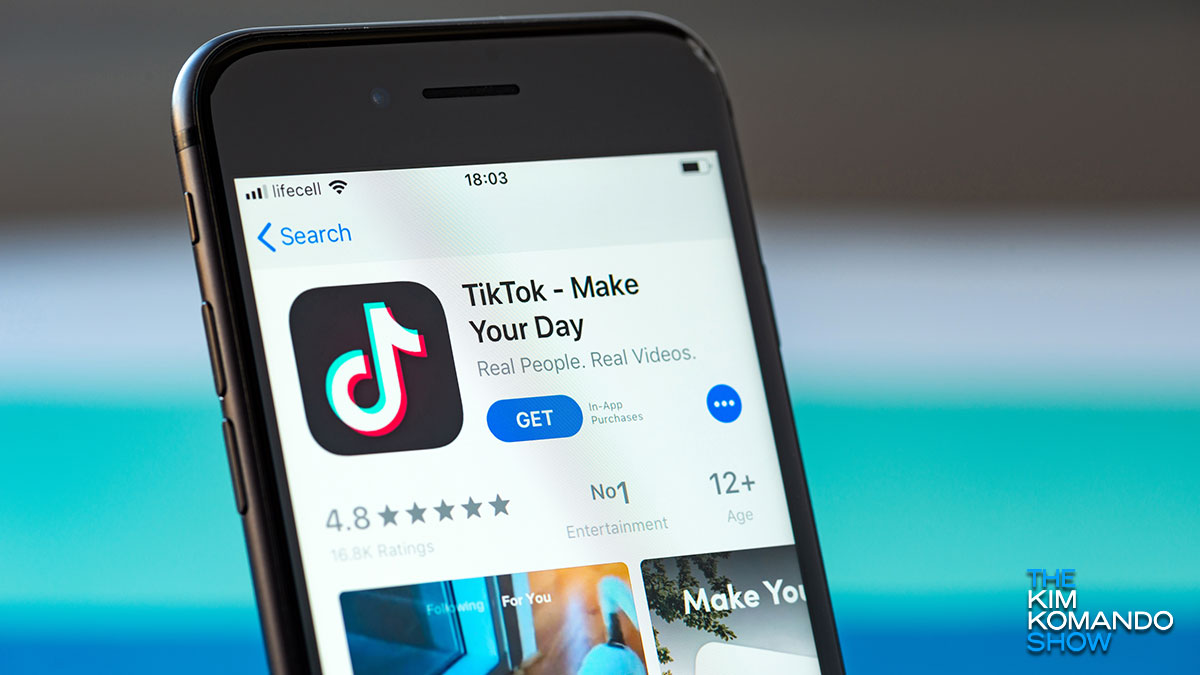 If you’re an avid TikTok-er who regularly posts or watches content on the social media platform, you may want to start looking for a replacement app. President Trump has been threatening to ban the video platform over security concerns in recent weeks, and last Friday told reporters on Air Force One that a full U.S. TikTok ban will soon be in effect.

“As far as TikTok is concerned, we’re banning them from the U.S.,” Trump said, noting that he would use emergency economic powers or an executive order to ban the video content app. These comments caused a massive uproar among the social media app’s 100 million U.S. users, who not only stand to lose their own content — but the videos they love from other users as well.

A number of big-name TikTok creators are now begging their fans to follow them on YouTube, and many are moving to Triller, a competing social media app, in anticipation of the ban. There’s still some hope that TikTok can survive, but its future is still unclear. There is a chance that the app could be banned without warning in the near future — and ignoring this news could cause your videos to be lost for good.

Why is TikTok being banned?

TikTok is easily one of the hottest apps of 2020, which begs the question of why it’s being banned. The TikTok app was downloaded over 700 million times in 2019, and 2020 has only furthered its widespread popularity.

Related: Is the TikTok video-sharing app a national security threat?

The reason TikTok might be banned is over security concerns. It’s owned by the Chinese company ByteDance, and there are concerns over TikTok’s potential ties to the Chinese government. The crux of the issue is that the TikTok app gathers data and the Trump administration has voiced concerns over how that data might be misused.

Some of the data concerns could be legitimate — after all, several vulnerabilities were pinpointed in the app recently that could leave you open to hackers, who could steal your private data and post on your behalf.

Furthering users’ disappointment over the announcement is the fact that President Trump has said he does not plan to allow a U.S.-based company to buy TikTok from ByteDance. If a U.S. company is prohibited from purchasing TikTok, a total ban in the U.S. would leave users’ content locked in the platform — and unable to be accessed.

Luckily, you can move your video content off TikTok by downloading it to your smartphone — and it’s pretty simple to do.

You can save copies of your TikTok videos (or your favorite TikTok videos) to several types of devices, even if the videos have been restricted from being downloaded by the creator.

You may also like: How to check your medical records for mistakes, fraud and abuse

To save TikTok videos to iPhone or Android

To save copies of restricted videos

If you want to save copies of TikTok videos that are marked private or restricted, you’ll have to convert them to a .gif in the app before downloading them. To do this on either Android or iPhone:

To transfer your saved videos to your computer from an iPhone

To move your saved videos with CopyTrans Photo:

The CopyTrans Photo app is only for Apple users at this time, so if you’re have an Android it won’t work with your device.

You can also move your videos to your computer from your phone with Windows Explorer. This is an alternative method to using CopyTrans Photo.

To move your saved videos with Windows Explorer:

The ban on TikTok isn’t official just yet. However, if the app does go away for U.S. users you’ll want to take steps in advance to save your precious videos. It’s always better to be safe than sorry.