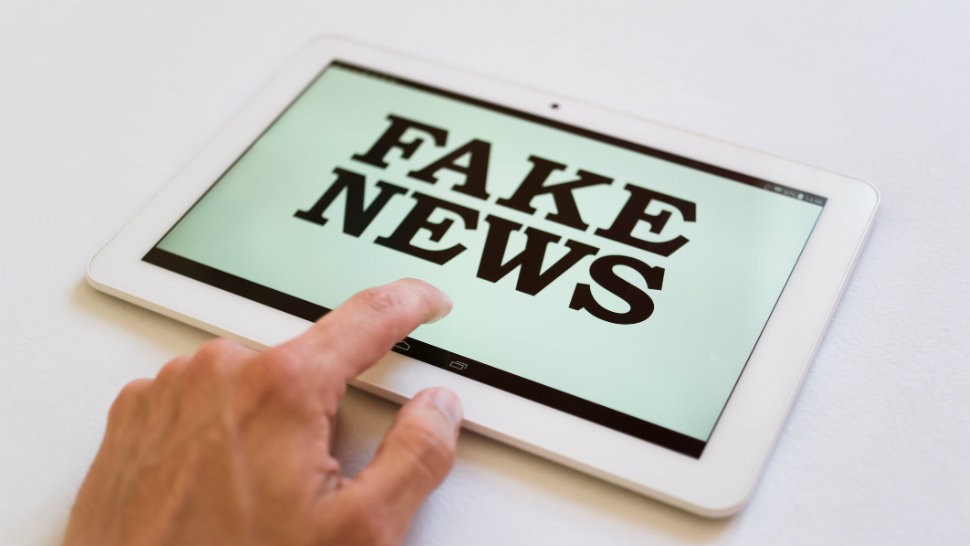 It bears repeating that Facebook is one of the top hubs for disinformation on the web. It’s so effective for spreading propaganda and hoaxes, in fact, that it was ground zero for much of Russia’s election-meddling efforts. Despite what Zuckerberg and company claim to be doing to tweak the system, there’s enough fake news floating around on the platform to trick millions of people into doing or buying things that may not be in their best interest to engage with.

A perfect example of how hoaxes flourish on Facebook is the re-emergence of a classic bit of fake new. A viral post claims that starting “tomorrow,” Facebook now owns every bit of content that you’ve posted. This means your likeness could be used in promotional material, sold to other buyers, or shared with third parties. Worse yet, the “rule change” is allegedly retroactive as well!

For anyone familiar with how both Facebook and its privacy policies work, the claim is laughable on its face. If Mark Zuckerberg’s “legalese” isn’t your first language, however, we’re comprehensively debunking this hoax, and will explain why, even if it was true, it’s not worth worrying about in the first place!

A blast from the past

A good hoax is a lot like a good urban legend. Ideally, it should be passed around by word of mouth and manage to stick in the minds of people who hear of it long after it first begins “trending.”

The “Facebook Rule Change” hoax is a perfect example of this. It first started circulating during Facebook’s early days, along with a similarly dopey prank that alleged the company was planning to charge users a fee for its service. That one became widespread enough that Facebook was prompted to add to its homepage that “Facebook is free and always will be.”

Here’s the trending hoax — reproduced in its entirety:

“Don’t forget tomorrow starts the new Facebook rule where they can use your photos. Don’t forget Deadline today!!! It can be used in court cases in litigation against you. Everything you’ve ever posted becomes public from today Even messages that have been deleted or the photos not allowed. It costs nothing for a simple copy and paste, better safe than sorry. Channel 13 News talked about the change in Facebook’s privacy policy. I do not give Facebook or any entities associated with Facebook permission to use my pictures, information, messages or posts, both past and future. With this statement, I give notice to Facebook it is strictly forbidden to disclose, copy, distribute, or take any other action against me based on this profile and/or its contents. The content of this profile is private and confidential information. The violation of privacy can be punished by law (UCC 1-308- 1 1 308-103 and the Rome Statute). NOTE: Facebook is now a public entity. All members must post a note like this. If you prefer, you can copy and paste this version. If you do not publish a statement at least once it will be tacitly allowing the use of your photos, as well as the information contained in the profile status updates. FACEBOOK DOES NOT HAVE MY PERMISSION TO SHARE PHOTOS OR MESSAGES.”

The “rule change” hoax proposes the following scenario: “Tomorrow,” Facebook will be changing its rules so that they’ll “own” every bit of content you’ve posted since the beginning. The company can use the information you’ve posted against you “in litigation,” so by posting a “copyright statement,” you’ll be exempt from this oppressive regulation.

The claim, if it wasn’t apparent already, is complete hokum.

Breaking down the bull

What the company does not have the right to, however, is the copyright of your images. Only the original posters of any content on Facebook hold the copyright, which effectively gives them ownership of their own material. This applies to anyone using Facebook at any point in time.

Even if Facebook did, hypothetically, own the copyright to your content, simply copying and pasting a statement of intent wouldn’t hold water at granting you ownership. No lawyer would back that up. You’d effectively have to disagree with the terms of service — which means not using Facebook at all, in the end!

Hilariously, Facebook isn’t addressing the current incarnation of this hoax because they already did…in their own terms of service agreement!

So if you happen to see this post from a friend or family member, don’t bother sharing it. All it does is perpetuate fake news — and that’s something nobody wants to be caught doing. So rest easy, you own your stuff still. But that doesn’t let Facebook off the hook for any previous content and data shenanigans.

Maybe this hoax isn’t so far-fetched after all…

If you’re looking for an alternative to Facebook, where you can connect with like-minded people, safely share content and keep up to date on all things tech, please visit the new Komando Community (formerly Kim’s Club).