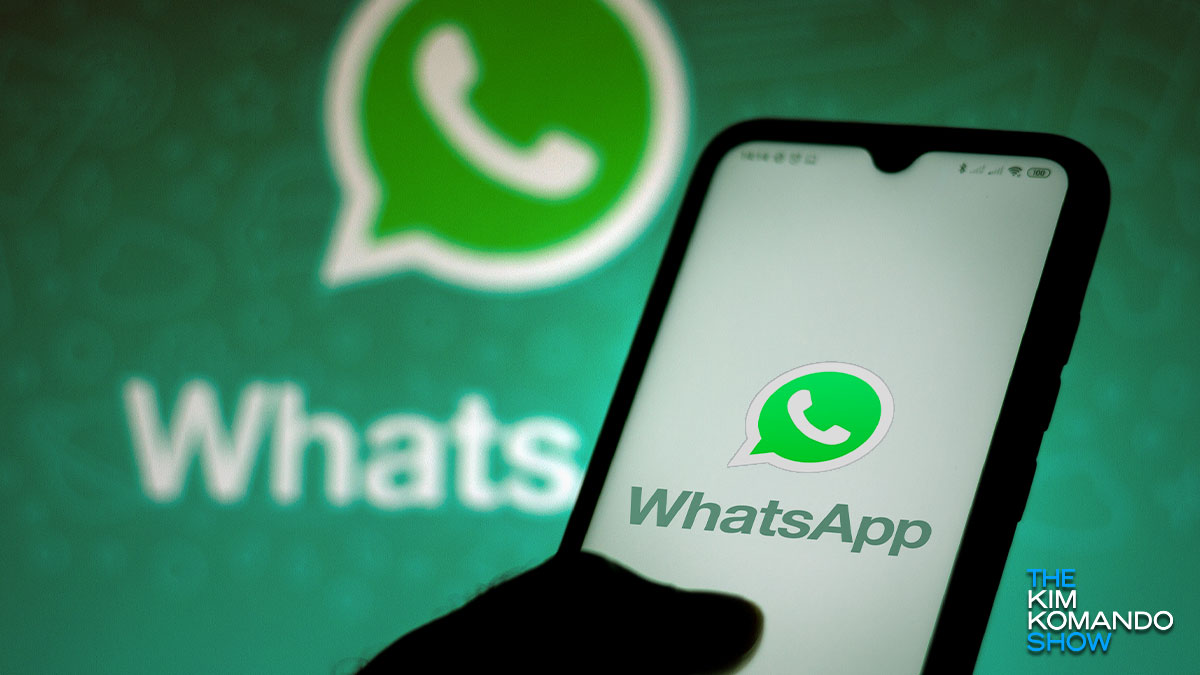 There are plenty of ways to keep in touch with friends and family. But there probably isn’t another platform as popular as WhatsApp. An estimate from June this year pegged the global userbase of service at around 2 billion.

The only other platforms that come remotely close to beating its numbers are Facebook Messenger, with 1.3 billion users, while WeChat has just over 1.2 billion. The majority of WeChat users are based in Asia. Tap or click here for five things you didn’t know you could do with Facebook Messenger.

But even though WhatsApp has a large userbase, it must keep up with technology. Over the last few months, it has rolled out several new functions. That’s all good and well, but not everybody can use them. Keep reading to find out who will be losing access to the messaging service.

Starting Nov. 1, 2021, WhatsApp will be lowering the number of devices it’s compatible with. If you have an older Android or iOS phone, you could lose access and your account. This is due to new functions and future implementations that won’t work on older gadgets.

To keep the chatting service as feature-packed as possible, some changes need to be made. Simply put, older smartphones don’t have the necessary capabilities.

The complete list of the phones that will lose access to WhatsApp is rather lengthy (there are 43 impacted models), but it includes:

To ensure that you remain connected and don’t lose your account, WhatsApp suggests that you upgrade to a newer phone that isn’t on the list of incompatible devices.

Unfortunately, it isn’t as simple as just updating your operating system, which is always a good idea. Incompatible phones can’t receive new updates and features. This also puts them at risk of being breached or infected with malware.

If you lose access to the chatting up, you’ll want to back up your conversations first. This will make a copy of them and they can easily be restored when you get a new smartphone. To back up your chats: