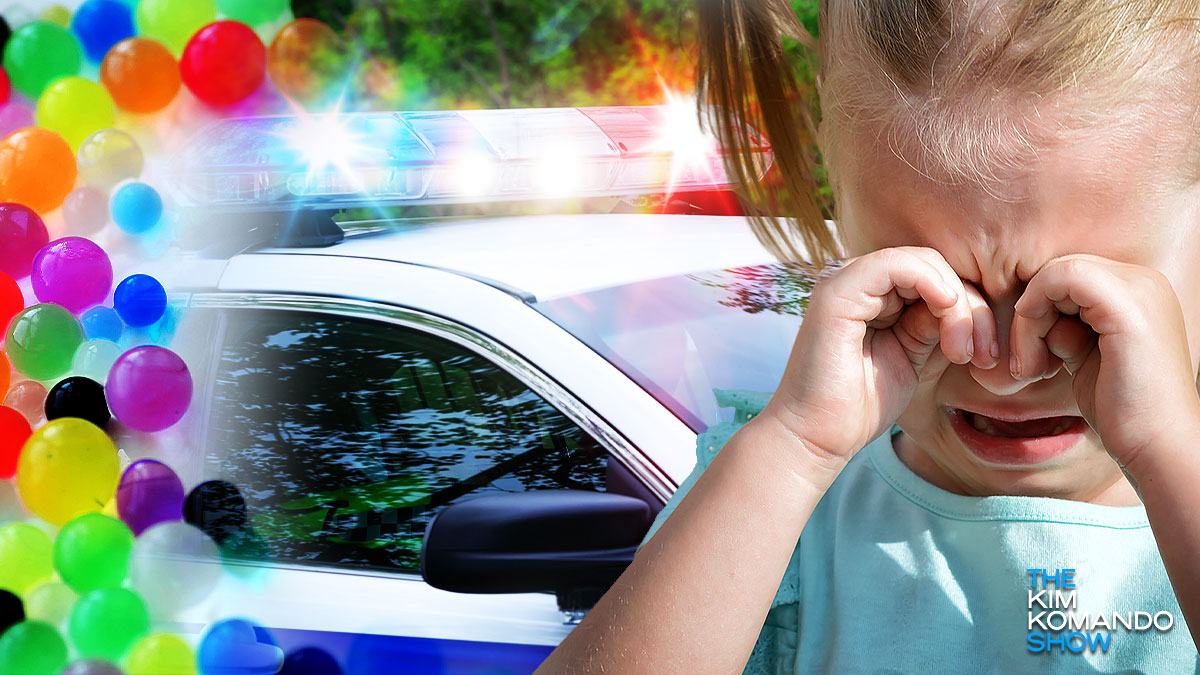 The video-based social media platform TikTok is regularly the source of viral challenges. Whether it’s hilarious dances, life hacks or an application to be someone’s partner, it is usually good-spirited fun with no ill intent.

But not all challenges induce laughter, and some can seriously injure participants or lead to death. For example, a 15-year-old Oklahoma girl died in 2020 from a “Benadryl challenge,” while a 10-year-old died in Italy from a “Blackout challenge.”

Unfortunately, another challenge is gaining traction that causes injuries. While this one hasn’t been officially connected to TikTok, it has gone viral on social media and teens are being arrested for participating.

For the most part, online challenges involve willing participants or people who have a rough idea of what will happen. For example, in the full-face wax challenge, the person getting all their facial hair removed would have consented to the video.

The worst kind of challenge is where unwilling or unknowing people are harmed for the amusement of others. Unfortunately, that has been happening around the country with a dangerous new challenge.

Orbeez Challenge beads are intended to be harmless beads filled with water or gel that grow to more than 100 times their original size when submerged in liquid. You can use the small balls in various ways as a creative medium for kids.

The beads are also the correct size for splatter guns. By twisting an earlier #OrbeezChallenge, some teens are now shooting innocent people, causing severe injuries. The challenge appears simple: sneak up to people and shoot at them with a splatter gun loaded with Orbeez beads.

Police departments from across the U.S. have received complaints about victims being shot with Orbeez beads. Several arrests have been made, and in one case, the perpetrator used a SplatRball SRB400.

The orange plastic rifle seems like a toy, but it has a muzzle velocity of 200 feet per second. It can discharge eight rounds per second when used in the fully automatic mode. Injuries have ranged from welts to broken skin. The speed of the gel balls will be enough to cause severe trauma when it impacts an eye, ear or soft tissue.

Florida police are warning that shooting at people with pellets of any kind is a form of battery. If the projectile has enough force to cause bleeding, the shooter could stare a felony charge in the face. Police made four arrests in Volusia county.

If you or anyone in your family have teenagers, police suggest speaking with them about this online challenge and asking them not to participate. It’s always better to be safe than sorry.

Ever used TikTok? File a claim for your part of a $92M class-action settlement